Support has been shown online through donations and social media. 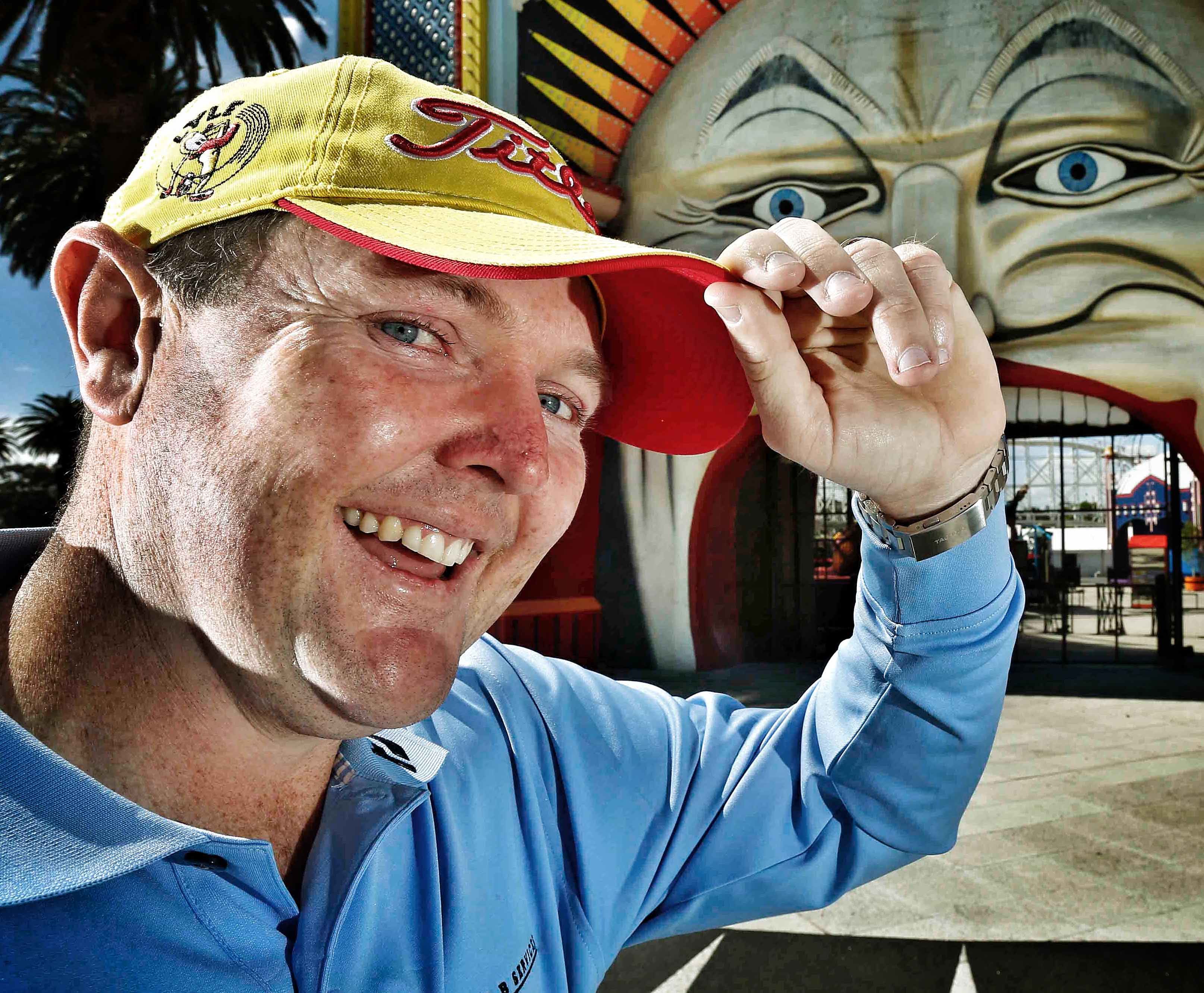 Tiger Woods has pledged$10,000 to the family of Australian golfer Jarrod Lyle.

He joins the growing number of professional golfers who have donated to the family.

Golf Australia announced the passing of Lyle this morning.

The golfing community has since shown an outpouring of support for Lyle’s family on social media.

We are very sad to hear of Jarrod Lyle’s passing. He fought a good fight and will be forever remembered for his courage, strength, perseverance and the light he brought to all of our lives. The world lost a good man. RIP Jarrod. – Ernie, Liezl, Samantha and Ben

Deeply saddened to hear about the passing of my friend Jarrod Lyle. Jarrod will forever be an inspiration to us alI. Ellie, Dash, Lucy and I send condolences to Briony, Lusi and Jemma. Rest easy mate. We will miss you.

It is with a heavy heart and a mountain of tears that I say a final goodbye to my friend Jarrod Lyle. For 20 years he fought this disease like no one could. Thank you for touching us all in so many wonderful ways! RIP to a champion of a human.

Lyle had battled acute myeloid leukaemia twice before the disease returned in July 2017.

He is survived by his wife Briony and daughters Luisi and Jemma.

In a statement released by Golf Australia, Briony Lyle relayed a message from her late husband.

“Thanks for your support, it meant the world. My time was short, but if I’ve helped people think and act on behalf of those families who suffer through cancer, hopefully it wasn’t wasted,” he said.

In the statement, Briony Lyle also thanked everyone for their support.

“…we have been blessed and overwhelmed with the messages and actions of support from around the world and feel comforted that Jarrod was able to happily impact so many people throughout his life. Our humble thanks to you all,” she said.

In addition, she asked that people donate to the charity Challenge rather than leave gifts.

Lyle’s family will hold a private service in the coming days.

The public will also be given the chance to say goodbye with a memorial service to be held at The Sands in Torquay. The date will be announced by the family at a later time.