After four cases and two deaths, the government has decided to take action 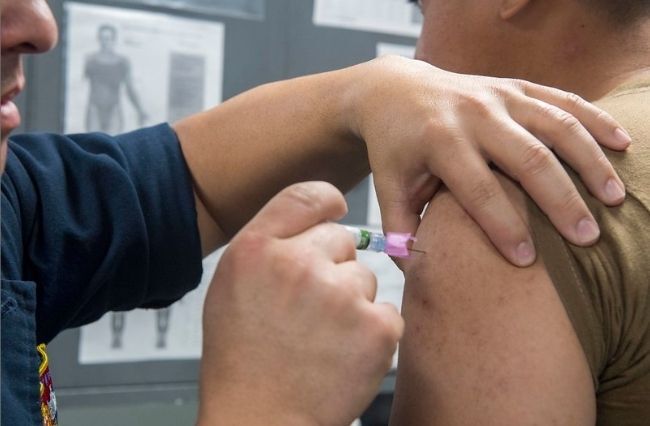 Federal funding has been granted for 130,ooo vaccine doses in response to rising cases of Japanese encephalitis (JE).

The Government has allocated $68.95 million in response to the rising number of JE cases in Australia. The funding will be used to purchase 130,000 doses of the JE vaccine that will go to people deemed most at risk.

Funding will also be allocated to surveying and controlling any viral activity in animals, humans and mosquitoes.

The mosquito-borne virus has already claimed two lives, one in NSW and one in Victoria. Griffith has also reported two community members who have been diagnosed with JE.

JE is an inflammatory condition of the brain that is spread to humans and animals through infected mosquito bites.  The pork industry has issued a warning that JE is likely to spread throughout piggeries and the feral population.

A statement from NSW Health has said that there is no specific treatment for JE, and that the virus may cause neurological illnesses such as headaches, convulsions and reduced consciousness.

“The best thing people throughout the state can do to protect themselves and their families against JE is to take steps to avoid mosquito bites,” it said.

Photo: 180822-N-WM647-1007 by Naval Surface Warriors available HERE and used under a Creative Commons licence. The photo has not been modified.