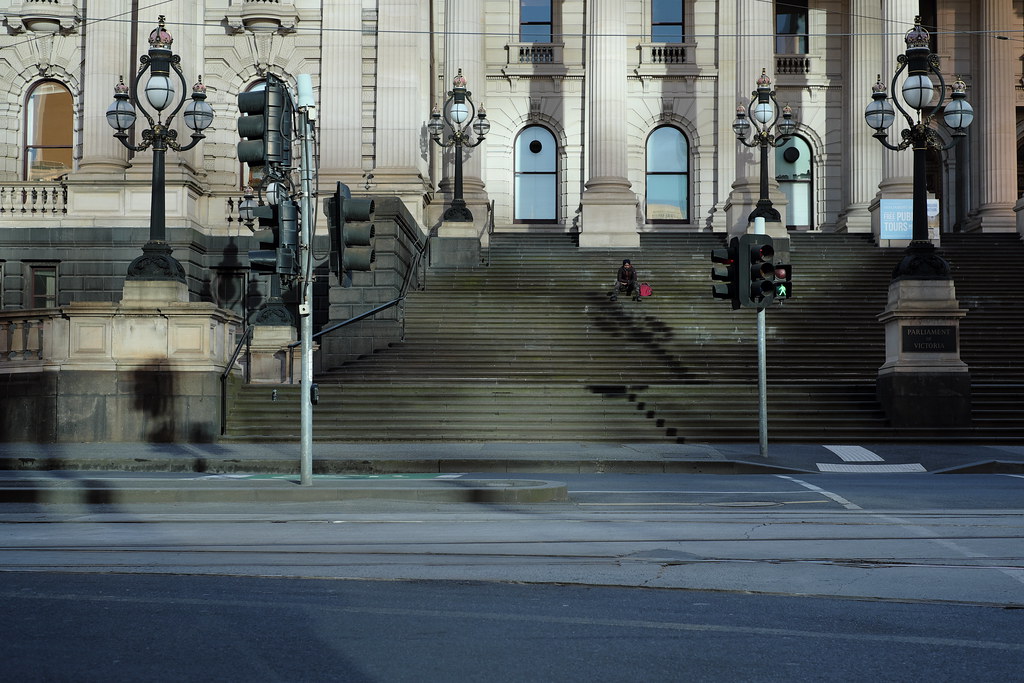 During a discussion with Kerry O’Brien at a Griffith University event on Tuesday, Tame claimed that the new Assistant Minister for Women previously endorsed a “fake rape crisis” tour, aimed at falsifying instances of sexual abuse on school and university campuses across Australia.

She also said that that victims were traumatised as Stoker supported a campaign in universities advocating for greater rights for men who were convicted of sexual abuse and harassment.

“Needless to say that came at great expense to the student survivors who were already traumatised,” Tame said.

She also pointed to the politician’s support of Bettina Arndt’s campaign against universities disciplinary measures, accusing Ardnt to offering a voice to a paedophile tutor who groomed her as a teenager.

“The new Assistant Minister also supported last year’s Australia Day Honour of a woman [Arndt] who gave a platform to the convicted paedophile who abused me,” she said.

Tame was named Australian of the Year in January for her efforts to change policies that restrict sexual harassment survivors from speaking out about their ordeals, as well as her support for victims.

When Tame was 15, her 58-year-old maths instructor, Nicolaas Bester, groomed her and repeatedly assaulted her. The legal age of consent in Tasmania is 17 years old.

In the exchange with veteran journalist O’Brien, Tame also said that a change in sexual consent education and culture should start at the top.

After the event, in an Instagram post, Tame said that Morrison showed either poor judgment or cultural calculation when promoting the Liberal National party conservative who she alleges “aimed at falsifying all counts of sexual harassment on campuses around the country”.

“If the latter is true, then what we are seeing is further abuse of power, masterfully disguised as progress – the very same psychological manipulation at the heart of these recently exposed evils,” Tame wrote.

Photo: Parliament by martyr_67 available HERE and used under a Creative Commons Attribution. The image has not been modified.