The Greens call out the Australian Government as aged care providers profit. 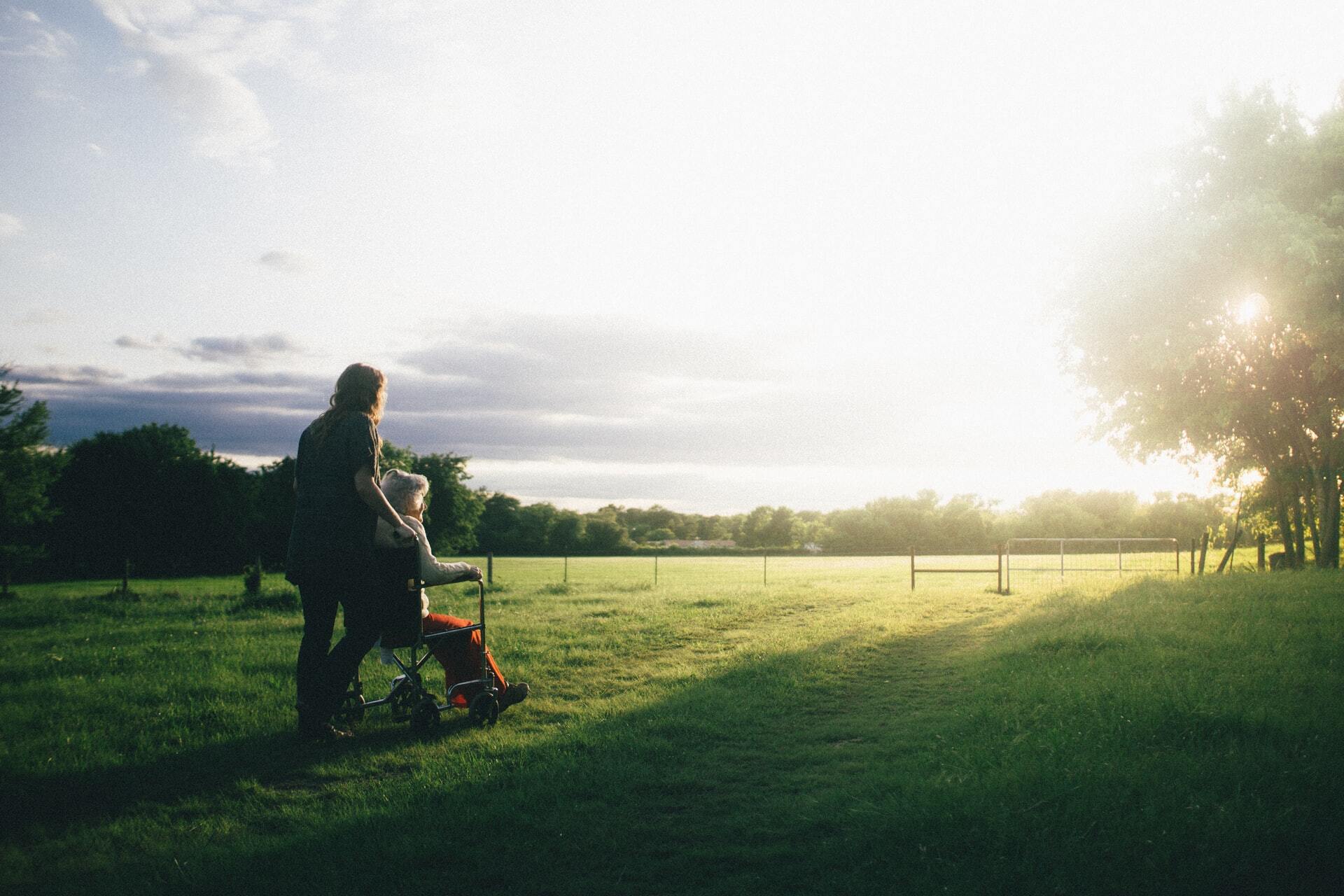 The Greens announced in a media release this morning that they have contacted the Prime Minister to request an update in the terms of reference for the Royal Commission into Aged Care Quality and Safety, as profit-making corporations continue to impact the quality of aged care services.

The Department of Health and Human Services’ (DHHS) update from 26 July explained dozens of aged care facilities had experienced outbreaks of COVID-19, as active cases linked to aged-care homes increased to 560.

As a result, this alerted the Federal and Victorian government to take action by creating a response centre, located at the Victorian State Control Centre.

The centre saw the Australian Defence Force (ADF), Emergency Management Australia, the Aged Care Quality and Safety’s Commisioner’s team and VicHealth involved to try and take control of the situation.

Simultaneously, private aged care providers continue to benefit from these situations. According to IBISWorld, they have made up to AUD$1.7 billion profit in the 2018-19 financial year. Meanwhile, charity aged care providers are struggling with major underfunding.

The Greens say it is a scandal that private aged care providers are profiting from the situation, while aged care homes see staggering COVID-19 figures.

Greens Leader Adam Bandt says that the privatisation of aged care facilities may have been a mistake.

“It is time to rethink the privatisation of aged care,” he said.

Bandt explains that companies are benefitting from these profits, while the public supports their acts.

“Big corporations are profiting from the misery of their residents and the failure to protect their workforce. Worse, the public is subsidising these big corporations’ mega-profits while standards of care keep slipping,” he said.

A survey (PDF) by accounting firm StewartBrown found that 60% of aged-care homes recorded an operating loss in March 2020.

StewartBrown said residential care is now a “significant concern” in their study as they saw a decrease in occupancy levels for the first time in eight years.

Bandt called out Prime Minister Scott Morrison as he outlined the need for a change.

“The Prime Minister must act. After the problems in NSW early in the Covid crisis and now in Victoria, the government is on notice that privatisation is failing older people and residents in aged care facilities across the country are particularly vulnerable,” he said.

Greens spokesperson Senator Rachel Stewart is demanding government funding and an update on the Royal Commission.

“There must be an immediate injection of 3 billion dollars into aged-care to ensure adequate nursing and staff to resident ratios, ensuring proper levels of care for residents. The PM must also update the terms of reference of the Royal Commission to look at the impact of profit-making corporations on this aged-care scandal,” she said.

Stewart believes the government has no excuse as the change has been long-awaiting.

“The government had plenty of time to act before Covid arrived to overwhelm a system that we already knew was failing our vulnerable older people and their families. Now they have no excuses,” she said.

Photo: Woman standing by Dominik Lange available HERE and used under a Creative Commons Attribution. The image has not been modified.