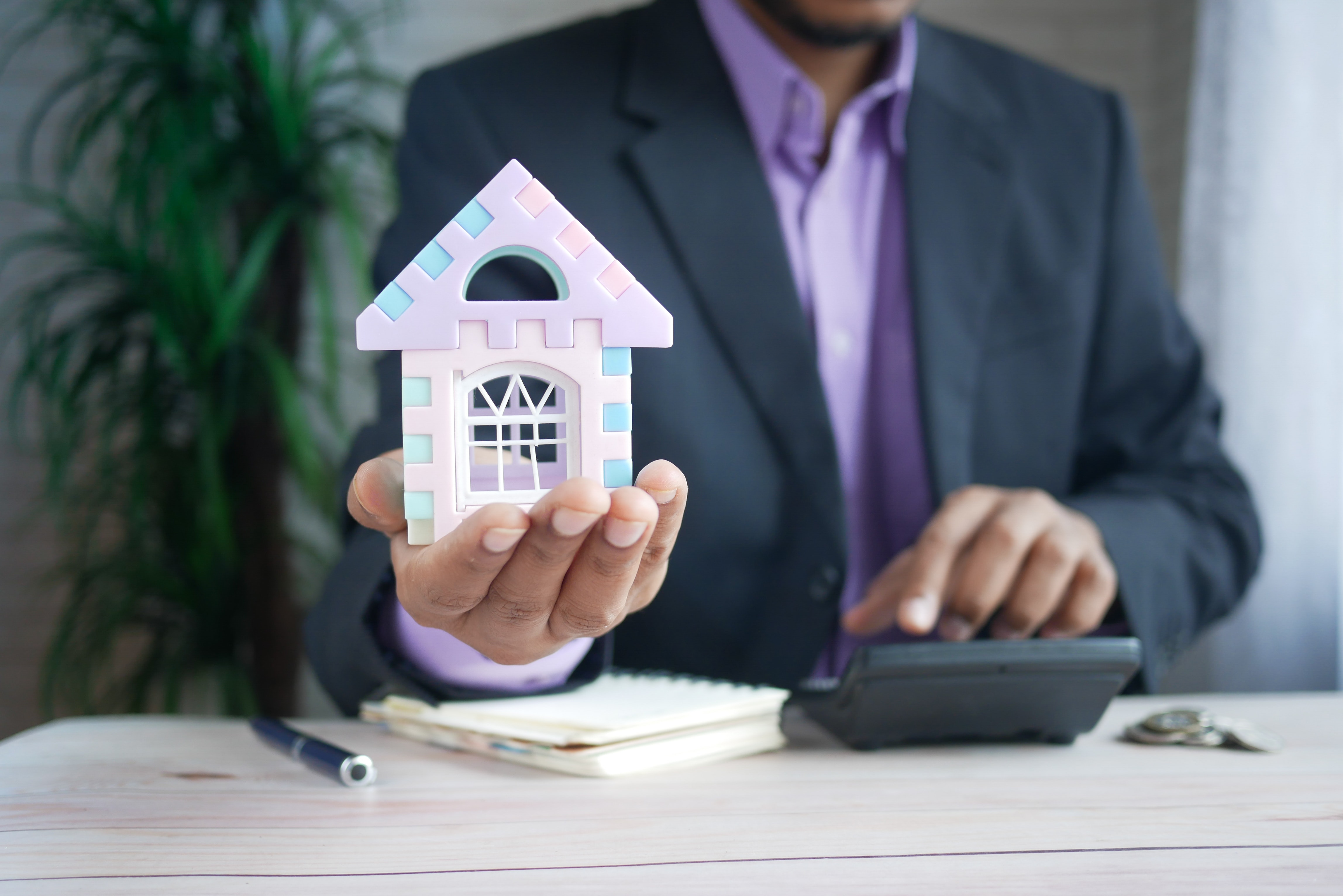 As the price of everyday items continues to rise, surging fees are causing chaos for the Australian rental market.

Greens MP Max Chandler-Mather has called on the Labor Government to block any further increases for up to two years, with prices in Melbourne increasing by more than 17.5 percent over the past 12 months.

Chandler-Mather said Australians are struggling with “rent stress” and are having to manage their fees as part of a general cost-of-living increase, where rent prices are rising seven times the increase in wages.

He said many Australians are “one rent increase away from eviction or homelessness”, highlighting that some families are already living in their cars, and other workers cannot find affordable accommodation near their workplace.

Along with a two-year price freeze, the Greens want to cap (rent) increases by a maximum of 2 percent every two years, as well as preventing landlords from evicting tenants without a valid reason.

“People [are] being evicted from their homes because they can’t afford 20 percent rent increases, and the government’s just sitting on their hands,” he said.

“Unless the government wants to see more families sleeping in their cars, they need to do their job and act now to stop this crisis boiling over into a national tragedy.”

Under Chandler-Mather’s proposal, existing properties would be locked into their current listed value for two years, while new houses cannot surpass the median rental price of its postcode.

However, economist Brendan Coates of the Grattan Institute believes that a freeze would have long-term negative effects on the rental market.

“Rent control has a seductive, intuitive appeal which is that if you if you basically cap rent increases, then you’re going to protect renters that are struggling to pay higher rental costs,” he told the ABC.

“But it also potentially has some big costs in the long run, which is that if you do have rent control in place, then you’re limiting the ability of the market to tell investors, developers, everyone else that we need more housing.”

Instead of a freeze, Coates suggests the government needs to do more to assist renters with a 40 percent increase in rental assistance.

However, he backed the Greens’ plan to remove no-grounds eviction, saying it would provide tenants with peace of mind in feeling they are in a secure rental arrangement.

“Ending no grounds evictions is a no-brainer and pushing for better rental tenancy conditions that basically allow people to make the house their home is a really good idea,” Coates said.

“It’s something that we’ve needed for a long time and if we saw that happen with Federal Government leadership, that would be fantastic.”

While the Victorian Government installed a six-month rent freeze during the pandemic, this proposal would apply nationally.

Photo: A Person Holding a Model House by Towfiqu barbhuiya available HERE is used under Creative Commons licence. This image has not been modified.