The Giants tagger will end his career on 223 games. 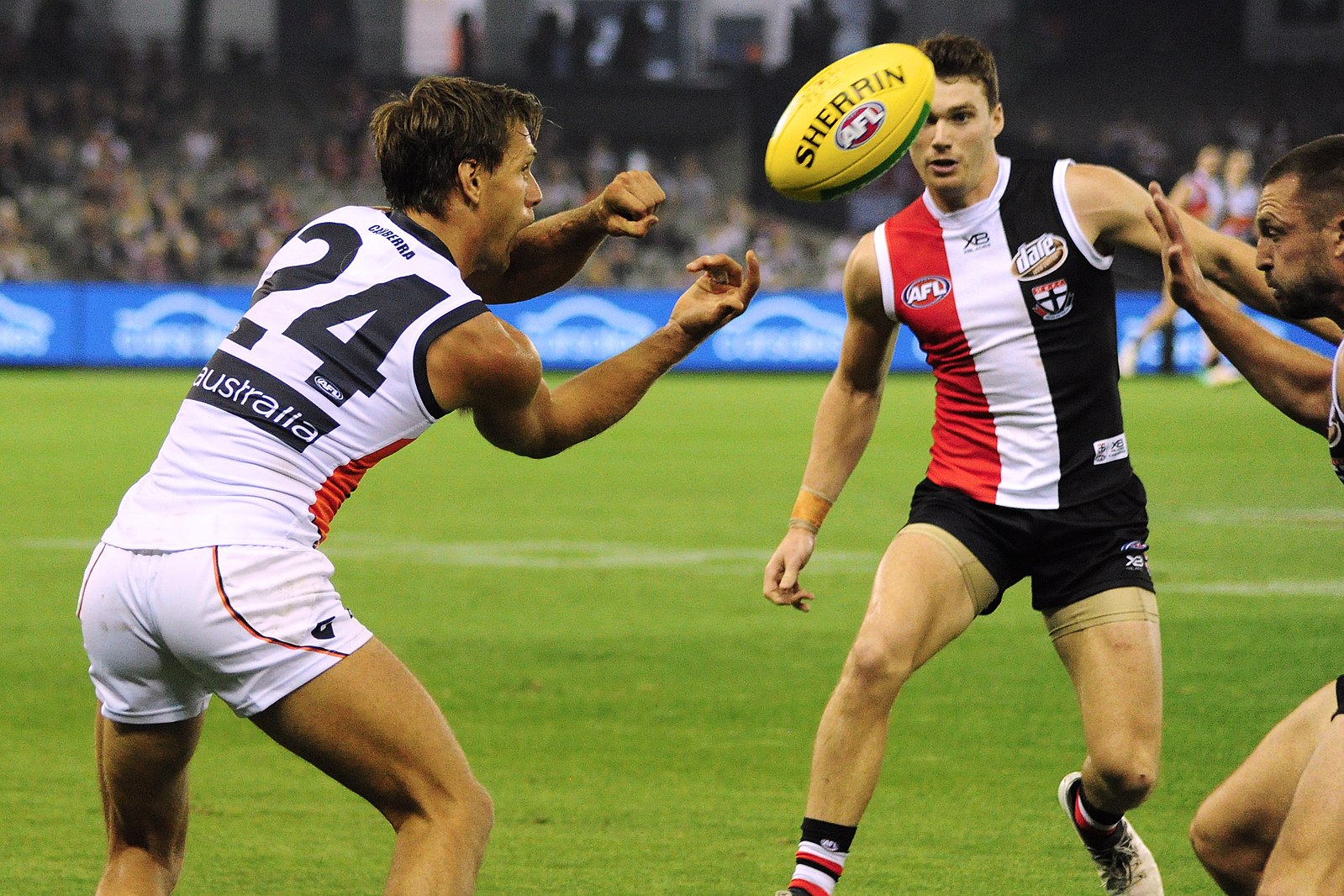 The hard-nosed midfielder told teammates of his decision on Thursday morning, finishing his career on 223 games.

“The Giants organisation, and its people, is truly a special place and has had a profound impact on not only me, but my wife, family, and friends,” de Boer said.

“My heart is unequivocally full of gratitude and love for the friendships, memories, and opportunities that playing in the AFL has availed me.

“I’d particularly like to thank Leon Cameron for believing in me and challenging me always to be the best version of myself.”

The 32-year-old made a name for himself as one of the league’s most prolific taggers during his time in Sydney and played a key role in the Giants’ run to the Grand Final in 2019.

After growing up in Western Australia, de Boer was initially drafted by Fremantle in the 2009 rookie draft, playing 138 games for the Dockers.

He was part of their 2013 Grand Final loss to Hawthorn, before moving to the Giants at the end of 2016.

The midfielder was grateful for the start his former club gave him, saying it set him up for a successful career.

“I’d also like to thank the Fremantle Dockers for first recruiting me and, in particular, Mark Harvey and Ross Lyon for teaching me the abnormal effort and football IQ required to perform at the highest level,” he said.

The dual-clubman is the latest in a string of retirements across the AFL landscape.

On Wednesday, Hawthorn skipper Ben McEvoy announced that he would be stepping away from the game at season’s end, while both Sydney’s Josh Kennedy and West Coast’s Josh Kennedy have hung up the boots in the past week.

Photo: Matt de Boer handball by Flickerd available HERE and used under a Creative Commons licence. This image has not been modified.