Comedians push boundaries of good taste in their performances, but is there a point it becomes too much? Nathan Oakley investigates. 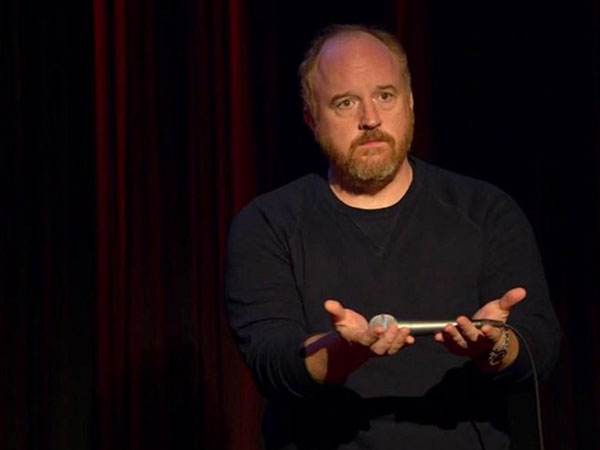 In comedy, barely any topics are off limits. Does this make everything funny? How about rape?

In March 2015, stand-up comedian Ray Badran performed a warm-up gig to a small 30 person audience. For all intents and purposes this was a regular show, but one of Badran’s opening jokes struck a chord with an audience member, and not in a good way.

So what was the joke?

Badran and an audience member argued regarding the nature of the joke, and once social media caught onto the debate there were numerous attacks from either side of the fence.

Was the joke funny? Potentially, but only to some of the audience; others found it repulsive, to be poking fun at rape victims who had quite obviously gone through enough trauma already.

Comedians are constantly walking the line between good and bad taste, and all besides the cleanest jokes are made at the expense of someone. So where should the line be drawn?

Stand-up comedian Alex Williamson stresses the importance of keeping content edgy and topical at all costs.

“You create content that is topical in order to reach more people. Whether it’s an AFL grand final or Donald Trump saying something stupid, people are talking about it, and that generally grows the reach of your video,” he tells upstart.

Williamson made a name for himself through his YouTube channel, becoming a big enough name to tour Australia, not shying away from controversial issues to give his audience a reason to laugh.

Williamson stresses the importance of online material such as YouTube videos, as an invaluable way to grow a following.

“I don’t really have a specific audience either. All walks of life seem to enjoy it, whether they be 12 year old girls or 45 year old crackheads at the train station,” he says.

The future if Donald Trump is president: https://t.co/0RI7Oi9t8G

Quite often there’s a backlash against comedians, whether it be joking about paedophilia, or using real world tragedies as a punchline.

The concept of “punching up” is one alternative, whereby powerful people and institutions can be made fun of, but those who are minorities or disadvantaged in some way are to be avoided.

Columnist Molly Ivins uses this formula in her material.

However if comedians abide by this moral rule, how do they push boundaries? Donald Trump related humour can only throw so many punches, can only be so creative until its limits are reached. It’s the vulgar, the jokes we don’t dare say in public, that have many audiences crying in laughter in theatres and halls.

This is where the major moral debate occurs. Some people will laugh at these vulgar jokes, appreciating a witty play on words or pushing of boundaries. Others will be offended, relating to the experiences of friends, family members or themselves when jokes are being made regarding such serious topics.

Ultimately, it’s the audiences who will decide what’s appropriate and what’s not. It’s them showing up to venues seeing comedians push the boundaries of what is and isn’t acceptable. If the attendance is there, the taboo jokes will be too.

Alex Williamson is performing throughout Australia in his ‘Open Up’ tour.