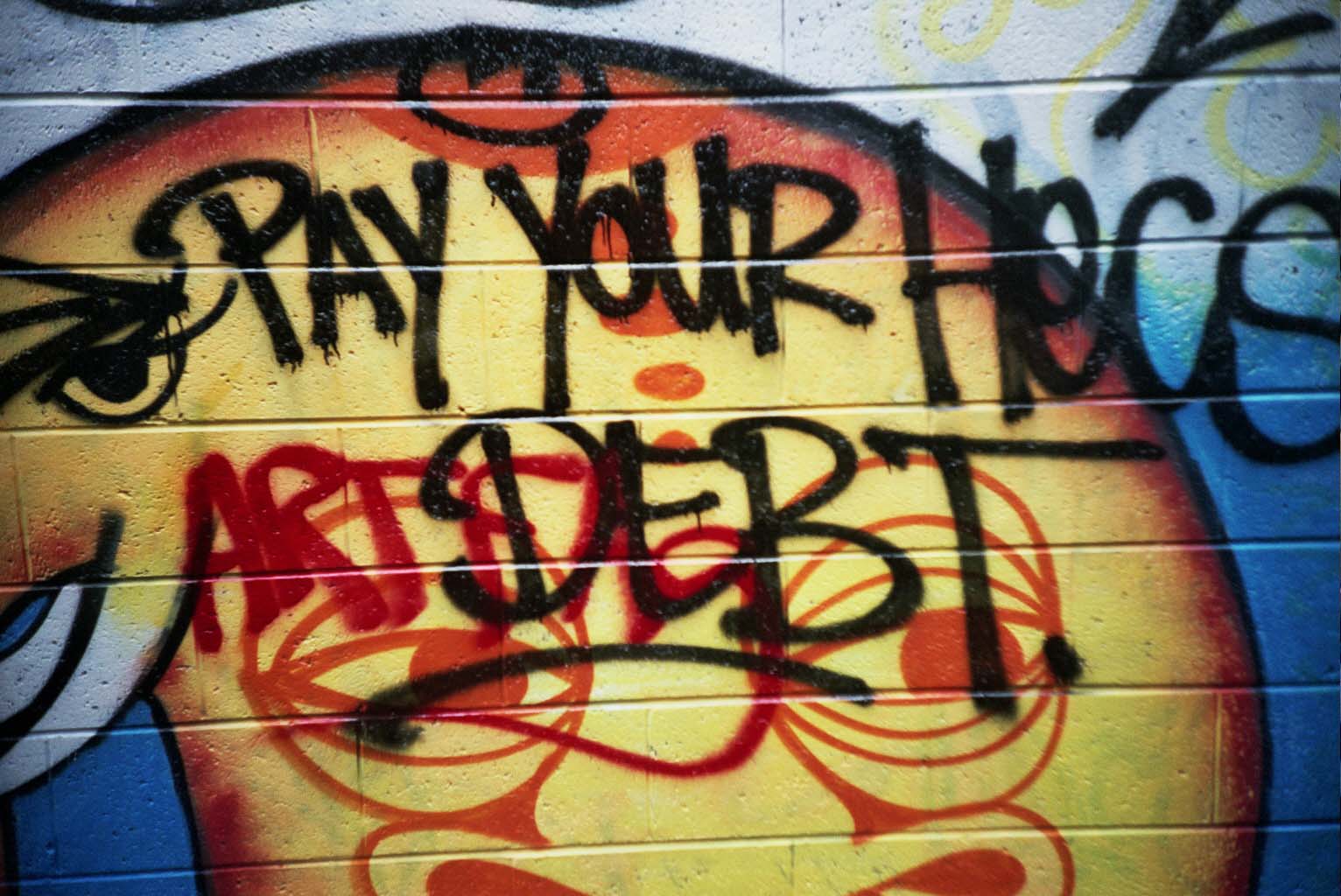 Under a new scheme passed by the Federal Government earlier this year, students will now need to pay their university debt sooner.

The lowering of the HECS-HELP (Higher Education Contribution Scheme-Higher Education Loan Program) repayment threshold means anyone earning at least $45,881 a year will have to pay back one percent of their income – a total of $458.81 a year to their student loans.

So what does this mean for students?

Viva Independent Financial Planner Elizabeth Hatton says that students start to worry about their HECS debt once they realise “the large amount they are owing, especially when people are self-funding their study and livelihood”.

She also says debt re-payment becomes an issue for past and present students when they don’t comprehend how it works and are uniformed about their situation.

“It can be difficult to understand and there is no one who has a particular responsibility for explaining it. The only responsibility the government has is for administering it,” Hatton told upstart.

ABC’S Triple J broke down what life would look like living on $45,000 a year, while factoring in repayment of a HECS loan.

After taking out tax, Medicare levy and HECS fees on top of the current cost of living, it left $487 for other expenses like bills, food, transport and medical payments.

upstart asked current La Trobe University students about their understanding of HECS and whether it was something they thought about while studying.

“It’s not something I consider, I didn’t even realise they changed the legislation,” Caitlin said.

“I didn’t really consider HECS or any payment, I kind of just repress it. I think it’s pretty unfair to make us pay it back sooner considering most jobs require us to have a degree and sacrifice earning a real wage until after so we don’t have a lot of savings,” Lauren said.

“I look at the fees, but it’s really out of your control as most of the subjects are core. It’s not on my conscious all the time, but I do look at [it] when my fees are sent to me. I had no idea there was a new legislation, is that really bad?” Yana said.

“I saw my HECS debt when I did my tax returns but other than that I don’t really think about them. I feel like it is more of an issue for future me to deal with rather than present me,” Ruby said.

Hatton says HECS concerns people without them knowing until they are forced to pay their debt back.

“Once people see the number [owing], people get scared. I think it becomes an issue once somebody gets a notice from the tax office saying that they owe ex amount of money which they hadn’t been aware of,” she said.

Past students who have since graduated from university were asked by upstart whether their HECS was something they considered once they graduated and when it became a concern for them.

“When I discovered that my debt was increasing for inflation even if it was interest free. To have a debt that was getting bigger was a concern.  Having HECS made me think really long and hard about whether I was studying the right area that I wanted to work in.  I didn’t want to start a course that I wasn’t going to finish,” Rachel said.

“As I am now working full time I am subject to paying my HECS debt, even though it is a small portion of my earnings it still affects my take home pay. HECS was not of concern while studying, however the current reduction in the threshold would now make it a concern as so many more students would be required to start repaying their HECS debt,” Melanie said.

Marisa Sopcic is a third year Media and Ccommunications (Journalism) student at La trobe University. You can follow her on Twitter @marisa__kate