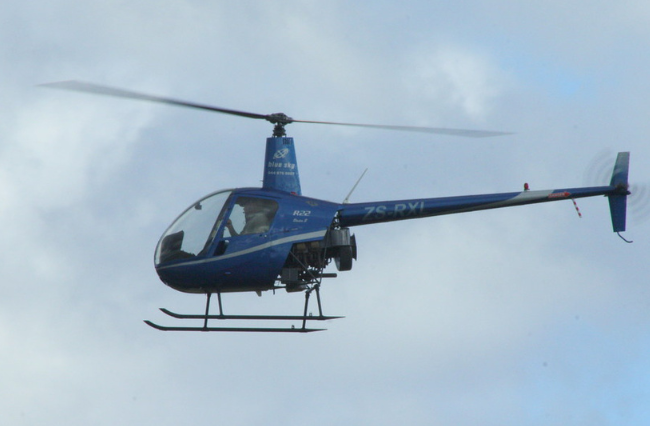 Two men, believed to have been aged in their 50s and 70s have died following a helicopter crash in the Western Australian Wheatbelt.

The two-seat Robinson 22 helicopter went down near Booralaming after departing from Koorda on Sunday, 220 kilometres north-east of Perth.

The Australian Maritime Safety Authority prompted the search after the helicopter failed to arrive at Jandakot airport shortly before 4:00PM yesterday afternoon.

The helicopter had left Koorda along with 10 other planes in a club event before crashing near the Cowcowing Lakes in Booralaming, just over 20 kilometres south-west from its origin.

“Over the coming days, ATSB investigators will survey and map the accident site and collect any relevant components for further examination and analysis at the ATSB’s technical facilities in Canberra,” Chief Commissioner Angus Mitchell said in a statement.

“Should any critical safety issues be identified at any stage during the course of the investigation, the ATSB will immediately notify relevant parties so appropriate safety action can be taken.”

The ATSB will publish a report once the investigation concludes, but in the meantime is asking for anyone who witnessed the helicopter before the crash to call crime stoppers at 1800 333 000.