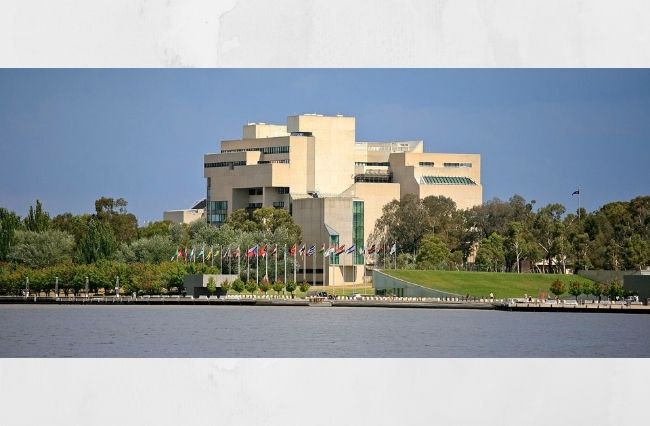 The High Court of Australia has overturned a previous decision of the Federal Court which posed the potential for long-term casuals to receive leave entitlements in the future.

The unanimous decision reached yesterday overturns the Federal Court’s landmark ruling in May 2020, which went in favour of casual mining employee Robert Rossato, whose claim was against labour hire company, WorkPac, in which he was deemed to be entitled to leave from his employer, despite working under a casual contract for a period of three and a half years.

However, the High Court’s decision serves as a welcome relief for businesses, alleviating fears that employers would be required to backpay casual workers.

“The contractual arrangements between WorkPac and Mr Rossato did not include a mutual commitment to an ongoing working relationship between them after the completion of each assignment,” the High Court said.

“It’s time for a rethink on the misinformation around ‘insecure work’, concentrate on facts, and be guided by the preferences of Australians for how they work and by what businesses need to stay in business and grow jobs,” she told the Financial Review.

The High Court’s ruling has also been viewed as potentially helping companies like Uber and Deliveroo to thwart challenges relating to their business models.

Professor Andrew Stewart from the University of Adelaide says that it will now be difficult for these companies to be regarded as employers according to contracts.

“It will potentially open up new ways of cutting wages and working entitlements, when workers – and the economy – can least afford it,” he told the ABC.

Stewart also says that the High Court’s decision has consolidated the Federal government’s industrial law reforms, which were passed in March.

Tony Maher, CFMEU mining president, says that the decision reached is a disappointing one for coal miners.

“We encourage all coal miners to look carefully at any work contracts they sign. Today’s decision makes clear that the words in the contract matter more than the reality of your working conditions,” he told the ABC.

Photo: High Court of Australia by Alex Proimos available HERE and used under a Creative Commons Attribution. The image has not been modified.