Esther Duflo becomes the youngest and only the second female to win the Nobel Economics Prize. 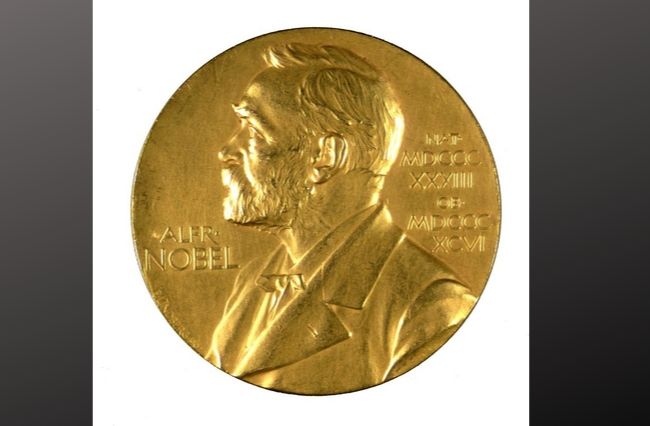 US based economist Esther Duflo has made history winning the 2019 Nobel Economics Prize for her work in combatting poverty that has helped millions of children across the world.

Esther Duflo becomes the second female in the history of the economics prize to be awarded the winner.

Born in France, Duflo looks to inspire other woman to want to be recognised as a Nobel Economics Prize winner.

“Showing that it is possible for a woman to succeed and be recognised for success I hope this is going to inspire many, many other women to continue working and many other men to give them the respect that they deserve like every single human being,” she said.

Ms Duflo and her team have reached out to over 60 million children in India and Africa focusing on maths and reading for primary school students.

The Royal Swedish Academy of Sciences said their work had shown how poverty could be addressed by breaking it down into smaller and more precise questions in areas such as education and healthcare, and then testing solutions in the field.

“Our goal is to make sure that the fight against poverty is based on scientific evidence,” Duflo said.

The first female to win the Nobel Prize for economics was American Elinor Ostrom in 2009 who won the award at the age of 76.

Photo: Nobel Prize Medal inscribed to F.G. Banting by Royal Karolinska Institute available HERE and used under a Creative Commons Attribution. The image has not been modified.