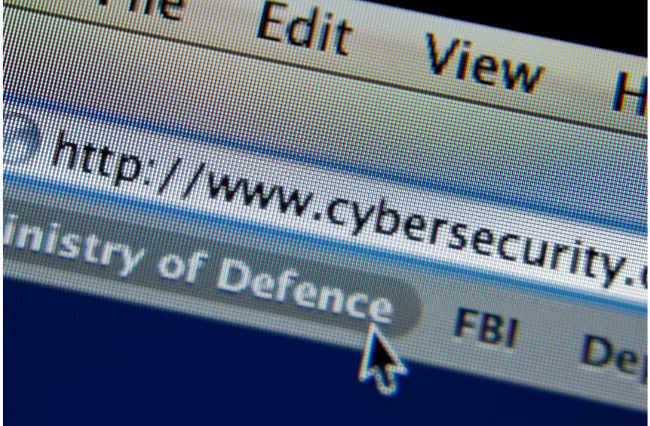 Home Affairs Minister Karen Andrews has promised to continue to accuse China of its international cyber attacks following their hacking campaign on Microsoft in January.

Andrews said she is conscious that calling out China might affect their diplomatic relations but she maintains the severity of these cyber attacks.

“We are aware that there are serious implications for any attribution that is made to any nation,” she told the ABC.

“But we also will not compromise our position on sovereignty and national security and in this instance, with our partner nations, we needed to call out this malicious cyber attack.”

Andrews said China must be held accountable and will be pointed at again if the hacks continue.

“They have many nations that have come out and publicly attributed this attack to them, so there is significant reputational damage to China — they have been called out,” she said.

“We will continue to call out not only China but other nations if they launch and undertake significant attacks here.”

Andrews made it clear that this issue will be her top priority because of the growing capability of China and other nations to carry out coordinated cyber attacks.

“We know that these attacks are increasing, and that is why I have made it clear that cyber security will be my number one priority as Home Affairs Minister,” Ms Andrews said.

Photo: Cyber Security at the Ministry of Defence by Harland Quarrington available HERE and used under a Creative Commons Attribution. The image has not been modified.