Home schooling and remote learning are assumed to be the same but are two completely different systems. 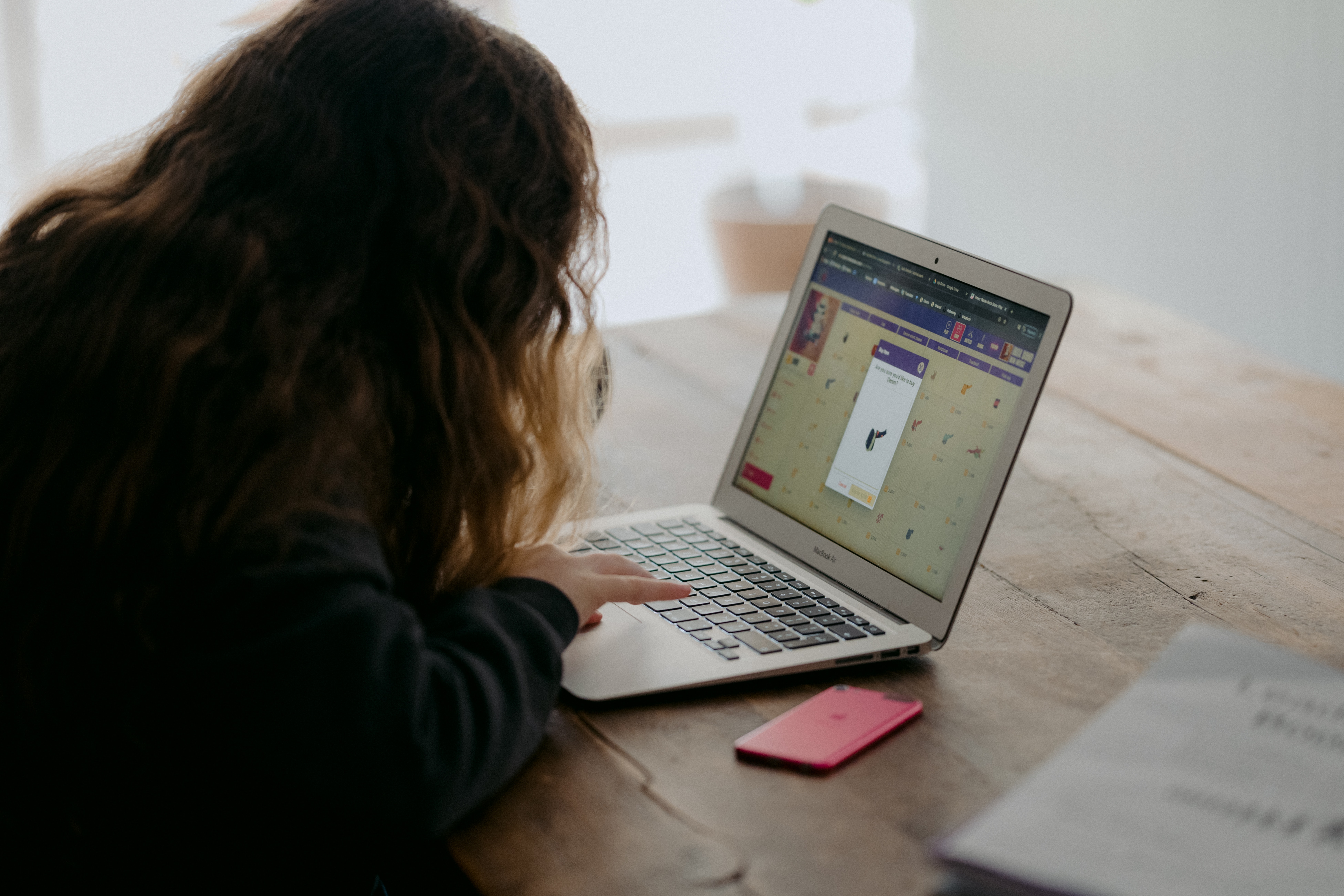 During the COVID-19 lockdowns, the term “home schooling” was thrown around due to students having to learn from home.  The words home schooling and home learning are often used interchangeably, despite the fact that they are different.

So what is home schooling?

According to the Victorian Registration and Qualifications Authority (VRQA) home schooling, also known as home education, means parents assume responsibility for their child’s education and learning is done from home.

During the pandemic, many people took to calling what was taking place on Zoom in living rooms all around the country “home schooling”, but this is not accurate. Remote learning and home schooling are drastically different educational approaches. Home schooling is an already established system of education with its own guidelines. The system that schools adopted during COVID-19 was a temporary model that was intended to mimic the school environment in an unexpected and extremely time-limited manner. It did not follow any set rules which is why the experience varied across different schools as teachers were required to improvise.

Home schooling is a flexible learning method, which means it can be tailored to a specific child. Kirsty James, executive assistant at The Home Education Network Victoria,  tells upstart that every child’s educational needs are different and this flexibility can be good for some students.

“Children learn best when they’re learning things they’re interested in, in a way that suits their learning so they can learn at their own speed. Whatever kind of learner they are,” she tells upstart.

Home schooling is also not bound by curriculum, benchmarks, exams, gruelling topics of non-interest and the traditional school environment.

“They’re not constrained by a curriculum, they can go off on a tangent and become experts in the reign of a particular Chinese emperor and then move on to dinosaurs, whatever their interest is,” she says.

Yassir Mohamed, a Melbourne high school teacher, was one of many teachers who had to adjust to teaching in a remote learning environment in 2020. He tells upstart that the lockdown was “equally as challenging for teachers to adapt to the change in environment”. According to Mohamed, teachers found it difficult to implement creative approaches given the nature of online learning “is a little disconnected”.

“Home [remote] learning during lockdown meant students still had virtual classes to attend, homework that had to be completed, worksheets and tests that had to be submitted,” he says.

“It’s quite black and white. It’s similar to traditional classrooms except its virtual,” he says.

While it was unarguably a testing time for students and parents, Mohamed says he is “proud of the resilience the teachers and students showed throughout something so unprecedented”.

According to the  VRQA, in 2020 home schooling rates were 20 percent higher compared to 2019. James says as a learning model it is gaining popularity.

When home schooling, parents submit a learning plan that explains how they will address all key learning areas. For example, a parent could choose to teach science through starting a vegetable garden. The child and parent will “measure the wood, build the beds then we’re going to look into which kind of soil we should get, were going to do soil testing to see if its acidic [or] alkaline, whether it needs additional nutrients. Then we’re going to look into which plants grow well together with companion planting, then we’re going to use those plants to cook healthy meals and discuss the food pyramid as part of that,” James says.

It also gives students the opportunity to advance in their studies earlier if they want.

“Children can be very academic and be working years ahead, doing open Uni units at 14, [or] kids can be following a hands-on learning plan focused on living skills”.

According to the Home Education Network, “home ed students have been accepted into every major Australian university,” children who are home educated possess the same opportunity as school children in being able to attend university, the only difference is how they get there. Home educated children have many options and pathways should they choose to undergo tertiary education.

There is a stereotype that home educated children lack social interaction. However, James says this isn’t the case.

“Home educated children…have an enormous number of friendships in different areas through different activities, but also the socialisation they do receive is mixing with people of all ages and all types in a variety of different settings rather than primarily the same age and the same sex in one setting,” she says.

ARTICLE: Zainab Arab is a Masters of Journalism Innovation student at La Trobe University. Follow her on Twitter at @zainabarab2

IMAGE: Young teen doing school work at home by Annie Spratt is available HERE and is used under a creative commons license. The image has not been modified.