Flood-affected homeowners could be restricted from seeking further insurance with La Niña on the horizon for the third consecutive year. 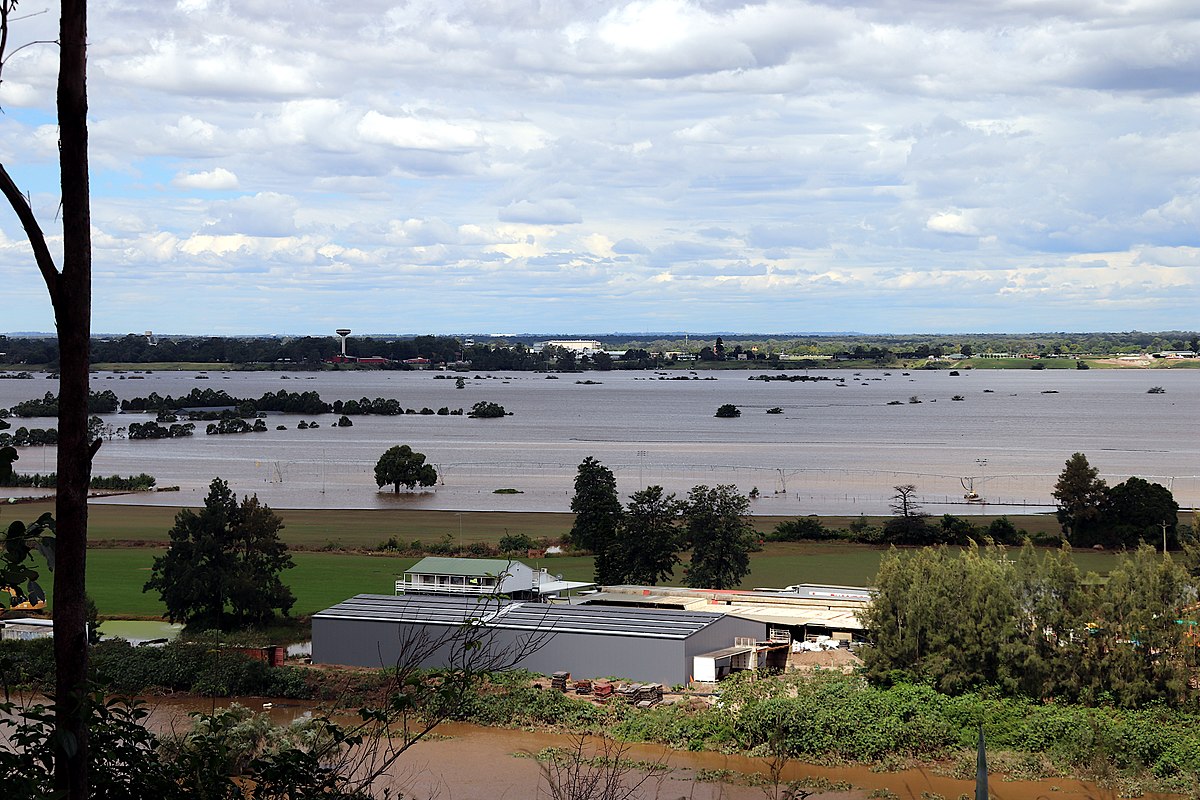 Homeowners without comprehensive flood coverage on their premiums may not be able to add protection to their insurance in the event of extreme weather.

After the Bureau of Meteorology (BOM) declared La Niña is on course for a third-straight year, insurance companies may block new applications for flooding and other extreme weather conditions.

The process, known as insurance embargoes, prevents homeowners from taking out new policies in the event of floods or fires if an active case is already in place or is approaching.

It could also mean prices for flood protection may rise, especially for those living in flood-prone areas.

The Insurance Council of Australia said that over 230,000 claims, valued at $5.13 billion, had been filed from the floods that affected Queensland and New South Wales earlier this year, though only 36 percent of claims were dealt with.

In March this year, NSW Premier Dominic Perrotet told Sunrise the cost of flood insurance forced homeowners to weigh up if they could afford to add protection to their homes.

“There are many outlying communities here in the Northern Rivers who don’t have any insurance because it’s just too expensive,” he said.

La Niña is on an alert status, which the BOM has declared a 70 percent chance of happening.

“This rainfall outlook is of great importance to communities in eastern Australia given the increased risk of flood following above average rainfall for the past few months and above average soil moisture levels,” a statement reads.

“We encourage communities to keep up to date with official forecasts and warnings on the Bureau’s website and BOM Weather app and follow the advice of emergency services.”

Photo: Hawkesbury River in Flood by Jim Dean available HERE and used under a Creative Commons license. This photo has not been modified.