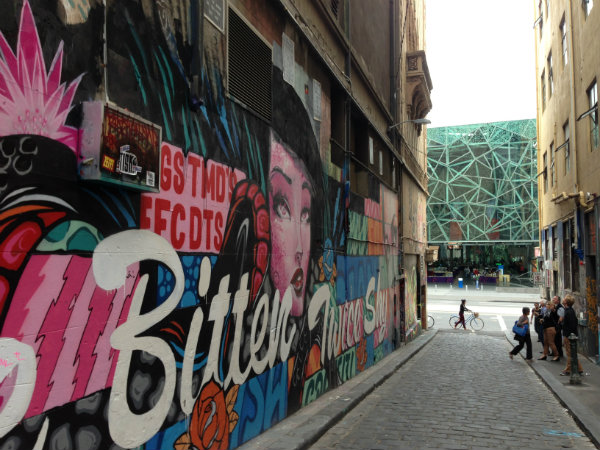 Melbourne is Australia’s cultural hub. It’s where arts, fashion and history collide. It’s home to infinite sports teams. It’s the creator of Vegemite and the AFL. But did you know Southbank used to be a waterfall? And Federation Square sits on so many springs that if a tram passed over, it would literally bounce? Are we all just unaware tourists in our own city?

Moving to Melbourne in my late teens has meant that I’ve missed out on local history lessons and schools excursions around the city. Too often I see people photographing landmarks and have no idea why. 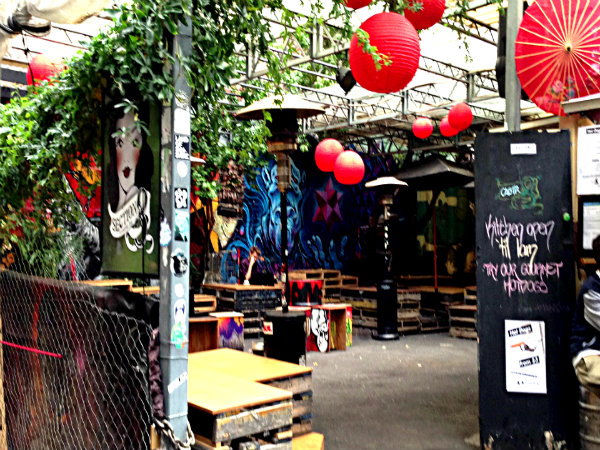 But I am not the only one. As locals we assume an all-knowing position on our city – we live here, we know how it works. And even if we don’t, we have endless time to explore it later.

Indeed associate professor in tourism and hospitality research at La Trobe University, Dr Sue Beeton says “most ‘locals’ would believe they know it all.”

So upon being bewildered by “common Melbourne knowledge” one too many times I decided to do something about it. I refuse to be an ignorant tourist in my own city anymore.

When travelling through Europe I was alerted to a great initiative – free walking tours.

These tours started up in 2004 and are now a major trend spreading across 40 cities worldwide. So popular are these tours that travel guide, The Lonely Planet now recognises them as “the best introduction to a new city.”

Being a tourist means squeezing as much as possible into a short timeframe and this is where these tours excel. Tours run for around three hours and weave throughout key historical and cultural areas allowing you to get a feel for a city.

“Walking tours let you see all the important stuff, and hear all of the stories, you have a guide there to answer any questions and you get to meet a bunch of other travellers,” he says.

But what really stands out about these tours is that the guides are locals – and the ultimate role model for what a local should be. They know their city down to a tee – from the written history to the trendiest new bars and cafes.

Arguably the best part about these tours, however, is that they are free. And while guides do ask for tips there is no obligation – you simply tip what you think the tour was worth. This creates a win-win situation with guides having more incentive to give the best possible tour to ensure a higher pay. And despite the free nature of the tours, Taylor says he always comes away with a wage.

“I’ve been doing this for over three years, and I like to think I am one of our best guides. That’s what drives me to give great tours, I want people to really enjoy my tour. If they tip me well, great. But the tips will always be there. Some tip low, some tip high. It all evens out,” he says.

Having taken some of these tours I now feel well equipped in European history. But this has made me question whether I know more about these cities than the city I actually live in.

Therefore I decided to follow my European-self and find a free walking tour of Melbourne – which there are plenty of.

These tours revolve around exactly the same concept as their European counterpart. And despite their nature they are not just aimed at tourists – locals too can have fun tagging along.

In fact, Melbourne’s Peek Tours guide, Alitta Berson says that while a lot of their attendants are internationals, locals are starting to get on board too.

“It’s mainly international people for us in particular, just because basically our main clientele are backpackers. But we’re trying to get more locals and more people staying in hotels to join us and that’s happening slowly and we’re getting people from around Australia as well,” she says.

Indeed associate professor of tourism and hospitality management at La Trobe University, Dr Elspeth Frew says these style of tours are equally as beneficial for locals.

“They would probably get a lot out of the tour and perhaps appreciate their city more due to having greater knowledge about the history and culture of the area. It may make them more like ambassadors for the city and could encourage good word of mouth recommendations to visitors.”

So are you still dying to know what happened to Southbank’s waterfalls or why Federation Square could operate as a trampoline for giants? Or maybe you’re just tired of playing the ignorant tourist in your own backyard. Whatever your reasoning, take control and become a “real local.”