A crash in Sydney’s southwest has left five teenagers dead. 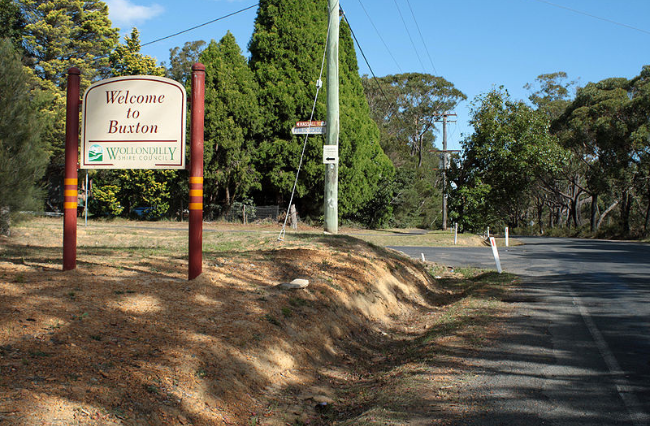 A small town in Sydney’s southwest has been left devastated after a single-vehicle crash left five teenagers, aged between 14 and 16, dead.

The 18-year-old male driver of the incident sustained non-life threatening injuries and was taken to Liverpool Hospital last night.

The driver was arrested by police to conduct mandatory drug and alcohol testing involving urine samples but has not been charged.

Superintendent Paul Fuller from Camden Police Area Command described the aftermath of the crash as horrific.

“I’ve been in the police for 38 years and it’s one of the worst accident scenes I’ve ever come across,” he said.

Fuller said the victims all attended Picton High School and were believed to be residents of Buxton, a tight-knit community 100 kilometres south-west of Sydney.

“Unfortunately, some of the first responders would know these kids. A traumatic event like this will have a devastating impact on the families, the friends, and the local communities.”

PHOTO: Buxton NSW Australia by Bludawe available HERE is used under Creative Commons licence. This image has not been modified.