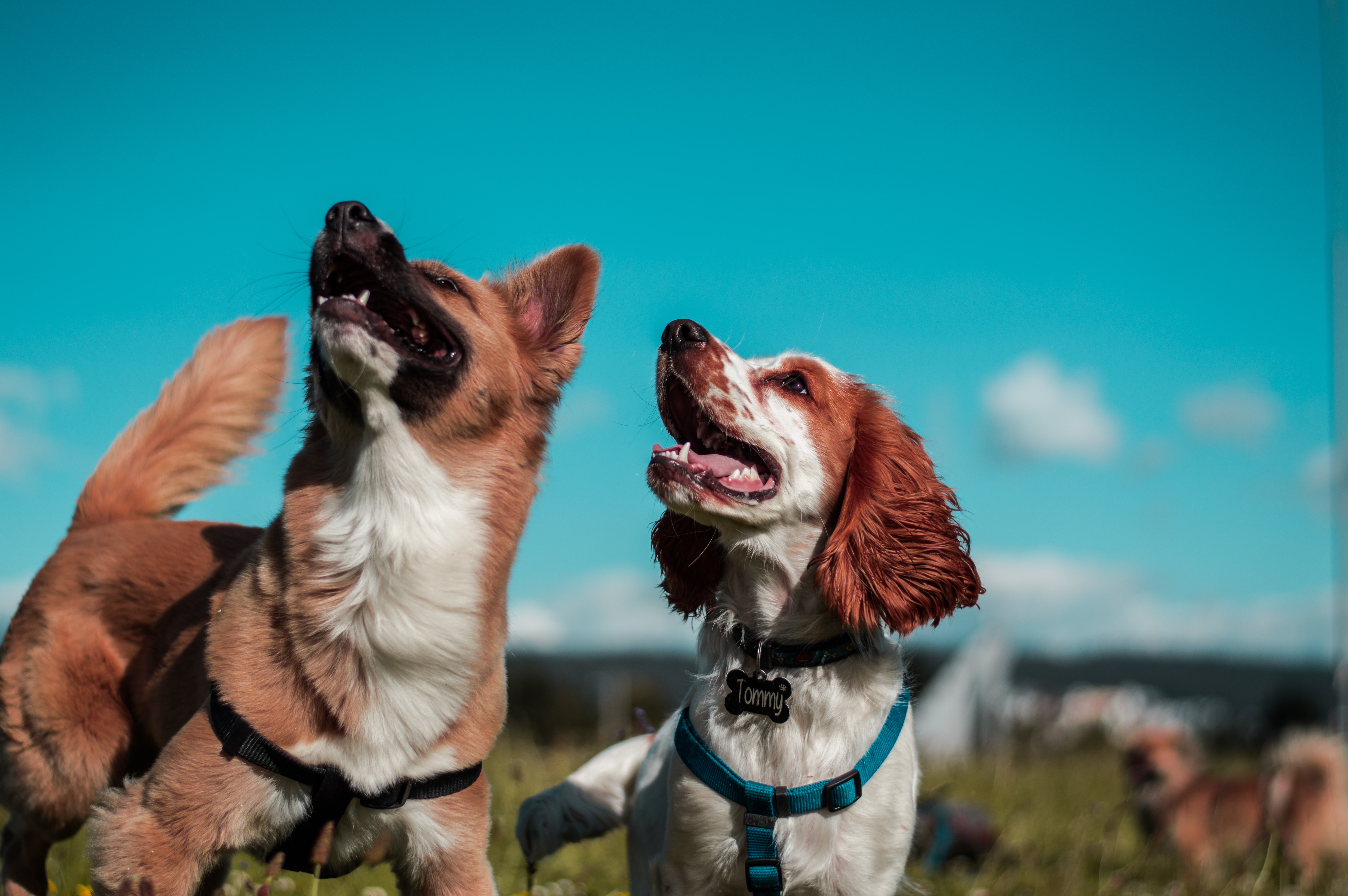 After approximately 21 pet dog deaths in Victoria, horse meat from the Northern Territory (NT) is now being investigated as a possible cause.

The meat, which was marketed as beef, has been sold from up to 30 Melbourne retailers amid this worsening scandal.

Agriculture Victoria and PrimeSafe were alerted to a string of dog deaths nearly a month ago and have now said that this horse meat is emerging as the focus of an investigation.

The Age reports that PrimeSafe, and Agriculture Victoria said tests had confirmed pet meat sourced from the Maffra District Knackery contained a toxin that is found in native plants called indospicine.

It is believed that the horses ingested this plant before being were transported to the Gippsland Knackery and butchered for pet meat.

“Indospicine has been previously shown to build up in the tissue of some grazing animals when they continue to eat these plants and dogs are especially sensitive to the toxin,” PrimeSafe and Agriculture Victoria said.

Maffra District Knackery co-owner, Karen Backman, admitted on Friday to the processing of horses from the NT.

“On questioning one of our [buying] agents, we were told horses we had purchased had come from a station in the southern Northern Territory,” she told the ABC.

Backman also told the ABC that they hadn’t tested for the toxin because it was unknown to them.

“We have never heard of it or been informed of the toxin to be in grazing animals. It came as a shock to us,” she said.

There are warnings that the product could still be in circulation so pet owners are urged to double check where their meat is coming from.

Authorities have urged dog owners to check with their pet food supplier to see where they receive their meat from and to steer clear of all pet meat sourced from Maffra District Knackery between May 31 and July 3.

“All kinds of pet meat fitting that description should be considered at risk of indospicine contamination, due to the blending of pet meats, including products described as beef and kangaroo pet meat.”

The dog deaths began on 31 May and on 22 July, with Maffra District Knackery issuing a full list of products on recall.

Veterinarians seeking to report cases or for further advice should speak with their local Agriculture Victoria Animal Health or District Veterinary Officers or call the Customer Contact Centre on 136 186.

The investigation remains very complex with many lines of inquiry and testing underway at laboratories across Australia.

IMAGE: Two white and brown dogs by Camilo Fierro is available HERE and used under a creative commons license. The image has not been modified.