Houseparty says they are not responsible for its users being hacked 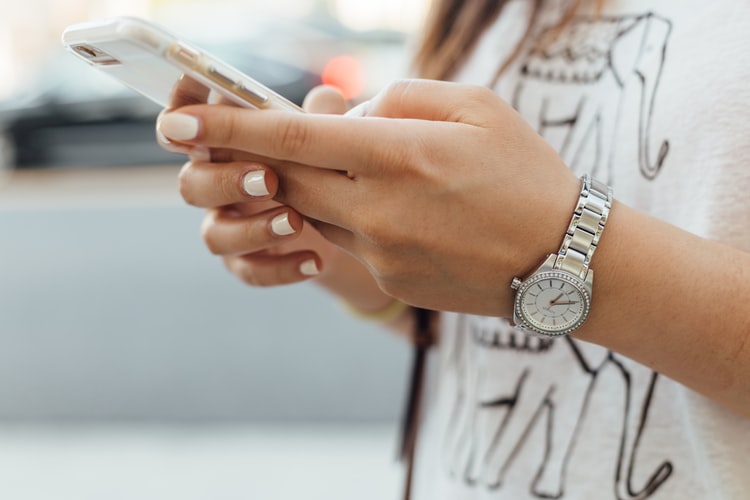 Social networking service Houseparty has offered a million dollar reward for proof the app is a victim of a paid commercial smear campaign.

Its users claim the app is responsible for hacking details of online-banking, Netflix and Spotify accounts.

Houseparty tweeted that they were investigating the matter, and that the first individual to provide proof that the app is a victim of such a campaign will be offered a bounty of $1 million USD ($1,630,523 AUD).

This follows a tweet from the app saying that all of its users accounts are safe and that the service is secure, has not been compromised and does not collect passwords for other sites.

The video call app has surged in popularity in the past month with downloads increasing by 2,000 percent. Its popularity has come about as it allows people to stay in touch during the COVID-19 outbreak.

A spokeswoman from the app told Business Insider there is no evidence to suggest that the app is responsible for its users being hacked on other apps.

“We’ve found no evidence to suggest there is a link between Houseparty and the compromises of other unrelated accounts,” she said.

“As a general rule, we suggest that all users choose strong passwords when creating online accounts on any platform.”

Photo: woman holding phone during daytime by Paul Hanaoka available HERE and used under a Creative Commons Attribution. This image has not been modified.