Over the next few years, economists are watching housing prices and are forecasting in favour of renters and buyers. 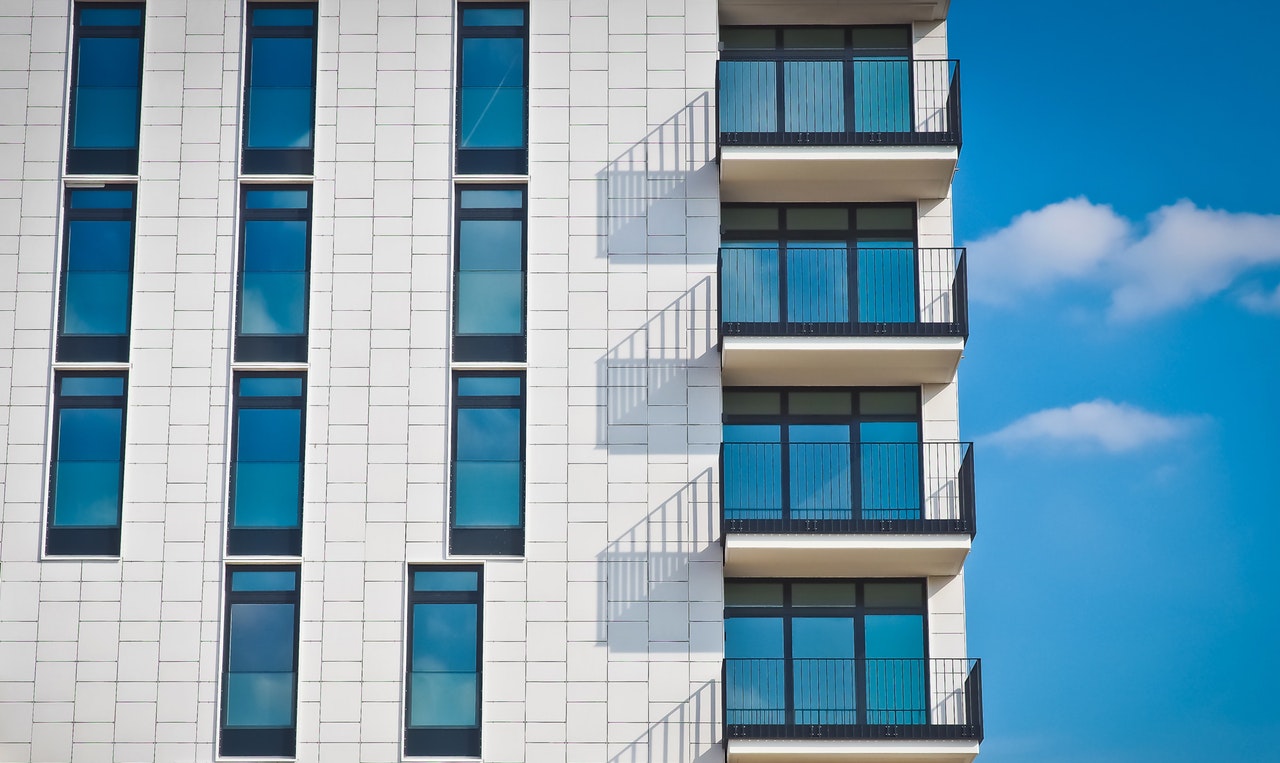 Housing prices in Australia continue to fall according to an analysis of property and sales data by Capital Economics (CE).

According to CE, house prices will see a lasting downward trend with an expected 10 percent drop by the end of 2021.

CE chief economist Paul Dales attributes the drop of prices to a shift in power from the seller to the buyer, according to ABC News.

Data shows more properties are being sold than they are being bought.

He explains that market clearance rates suggest the best parts of the market but it isn’t a complete indicator.

“If you’re an estate agent you only take the homes to auction that you think are going to have lots of bidders,” he reported to ABC News.

And apartments are the most prone to price crash because of oversupply.

“There’s just lots of apartments for sale but not many people are buying them at the moment.”

He estimates that house prices in Sydney and Melbourne are around 25 percent overvalued.

Clearance rates are property market indicators that signify if markets lean towards buyers or sellers.

“In our opinion the sales-to-new listings ratio is the best single indicator of health of housing,” he told Business Insider Australia.

“The recent fall in the demand for housing relative to supply is consistent with house prices continuing to decline in the coming months”.

Capital city housing prices fell five months in a row with a 0.2 percent decrease in March, according to a property report by CoreLogic.