When it comes to housing, pensioners are left with little choice. 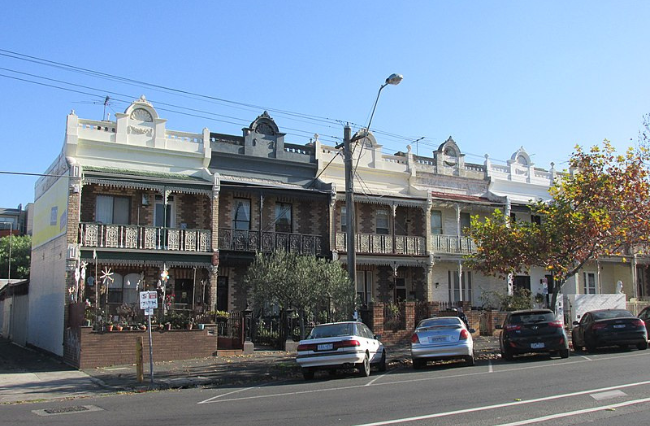 A rental affordability snapshot this year found that only 312 out of around 46,000 rental listings were considered affordable to the average age pensioner. For someone on the Disability Support Pension (DSP), that number drops down to 51 rental listings.

For many people on these low incomes, entering the private rental market would mean they’re paying upwards of 50 percent of their income on rent, putting them at risk of homelessness. For Su Carroll, that risk has become a reality. With her disability pension of around $400 a week, the 47-year-old would only be able to afford 0.1 percent of homes that are listed as rentals.

This lack of supply has locked her out of the private rental market, and limited social housing options has forced her onto the streets finding sheltered public benches and floors to sleep on. If she’s lucky, short-term accommodation on a friend’s couch or in a motel might relieve her from the elements, but she tells upstart that it leaves her with little choice.

“It’s not really affordable because once you pay rent and your water and your power and your food, you’re left with nothing.”

Funding programs such as the DSP, the Age Pension and the NDIS were introduced with the notion of providing clients with more choice in their life. Recipients could choose where to spend that income, whether it be housing, medicine, services, or food. But only six percent of NDIS patients can receive Specialist Disability Accommodation (SDA). The other 94 percent, along with benefits recipients, are left to fend for themselves in a housing market not built to deliver the needs of people on low incomes.

The main issue of course is the availability of houses in general. Associate Professor of Urban Geography at the University of Melbourne, Ilan Wiesel, says that when there’s no housing supply, people aren’t provided that choice in the first place.

“The NDIS was set up saying, ‘we’ll give people their own funding,” he tells upstart. “Instead of giving money to services, we will give it to people, and they will pay for services and that would give them choice. But it doesn’t really work that way when there’s not enough supply out there.”

In the past decade, people in receipt of government payments have been fighting a battle on two fronts. Incomes have not kept pace with the rising cost of living, and less supply has caused an inflated housing market. Meanwhile, reports find DSP and the Age Pension have kept pace with slow wage growth since the beginning of the millennia. But from 2009 to 2019, wages only grew 3 percent while the cost of living increased by 24 percent. 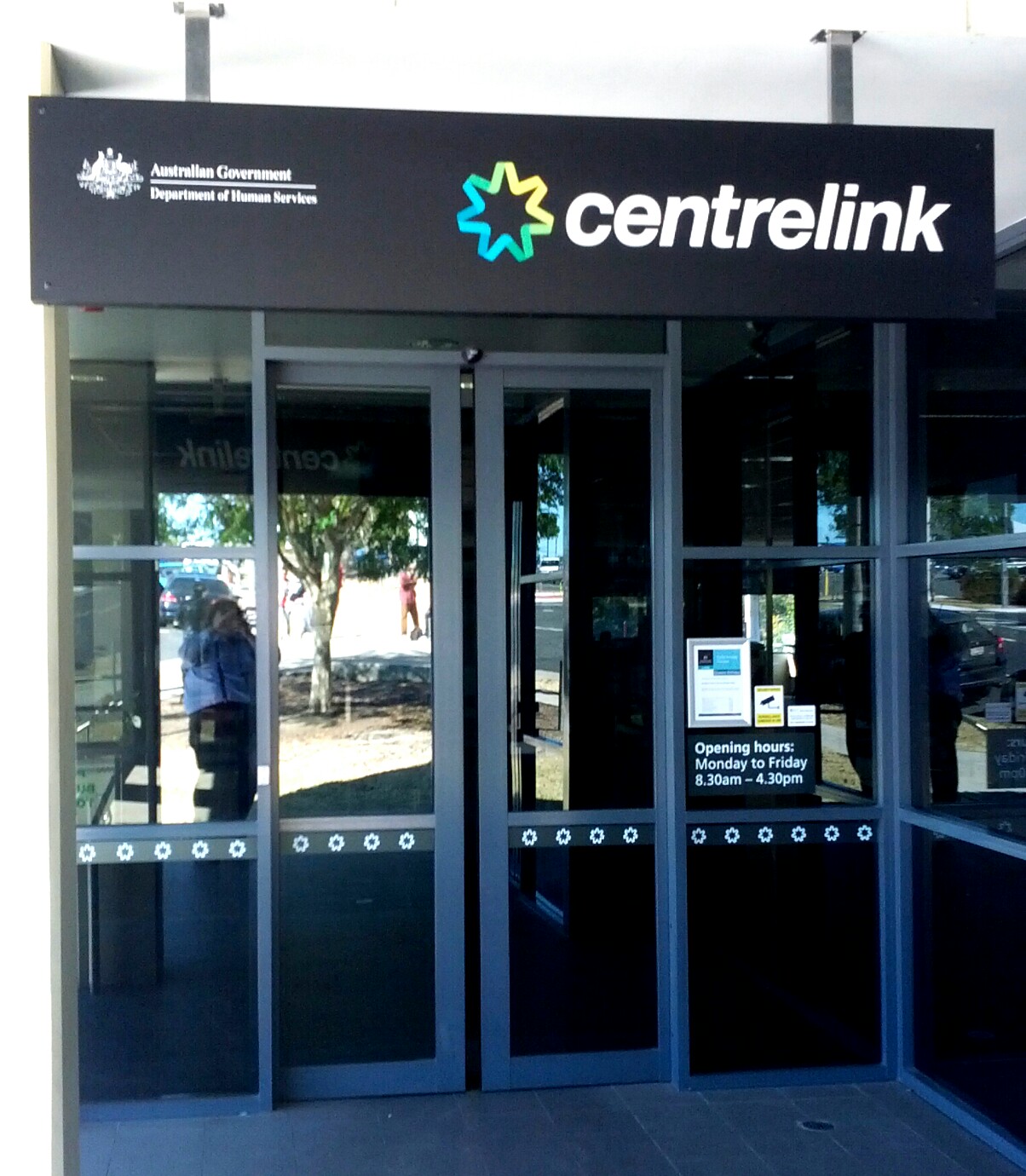 On the other hand, in the June quarter, Melbourne’s rent rose 2.2 percent, the largest quarterly increase since 2008. Over the past year, house rent recorded a 7 percent increase reaching a median of $460 a week.

Prof. Wiesel says that the pension is just not enough to sustain very basic expenses related to disability and living meaning it’s leaving people underneath the poverty line.

“You need to increase the pension because the cost of living is not just housing. And housing is the biggest one, because it’s the biggest expense,” he says.

“In addition to the pension rate and what would actually allow a reasonable standard of living, we need affordable housing. Just acknowledging that the private market will never deliver in the current Australian market.”

As a routine adjustment of welfare payments to keep up with changes in the Consumer Price Index (CPI), the Albanese government just recently increased the Age and Disability Support Pensions by $38.90 a fortnight for singles. While it’s the biggest indexation increase in 30 years, the Australian Council of Social Services are saying “it’s just a drop in the ocean”.

However, without proper management of housing, some say this could have a negative impact on renters. Kobi Maglen, Project Manager at Housing for the Aged Action Group (HAAG), agrees that increasing support payments such as the Commonwealth Rent Assistance (CRA) is something the government should be doing. Though, she’s concerned about the wider impacts.

“To some extent it could be argued that if you increased things like the Commonwealth Rent Assistance, that would just fuel further inflation and increases in the cost of rent,” she tells upstart.

In order to really make a difference and relieve vulnerable people from rental stress, she says funding must be dealt hand in hand with the issue of housing. That means finding solutions outside of the private rental system. This includes both public and community housing that is accessible and central.

“It’s really important that social and affordable housing isn’t out in the outskirts where it’s not close to transport and not close to community connection,” Maglen says. “So, something that encourages an inclusive approach to housing in which we recognise the importance of that diversity of housing options and experiences in our community.”

Social housing tenures provide long-term housing for low-income households and charges rent as a proportion of income. State funded public housing is the most affordable, with rates capped at 25 percent of the tenants’ earnings. Community housing is owned by non-for-profit organisations and can charge more but still offers long-term housing. 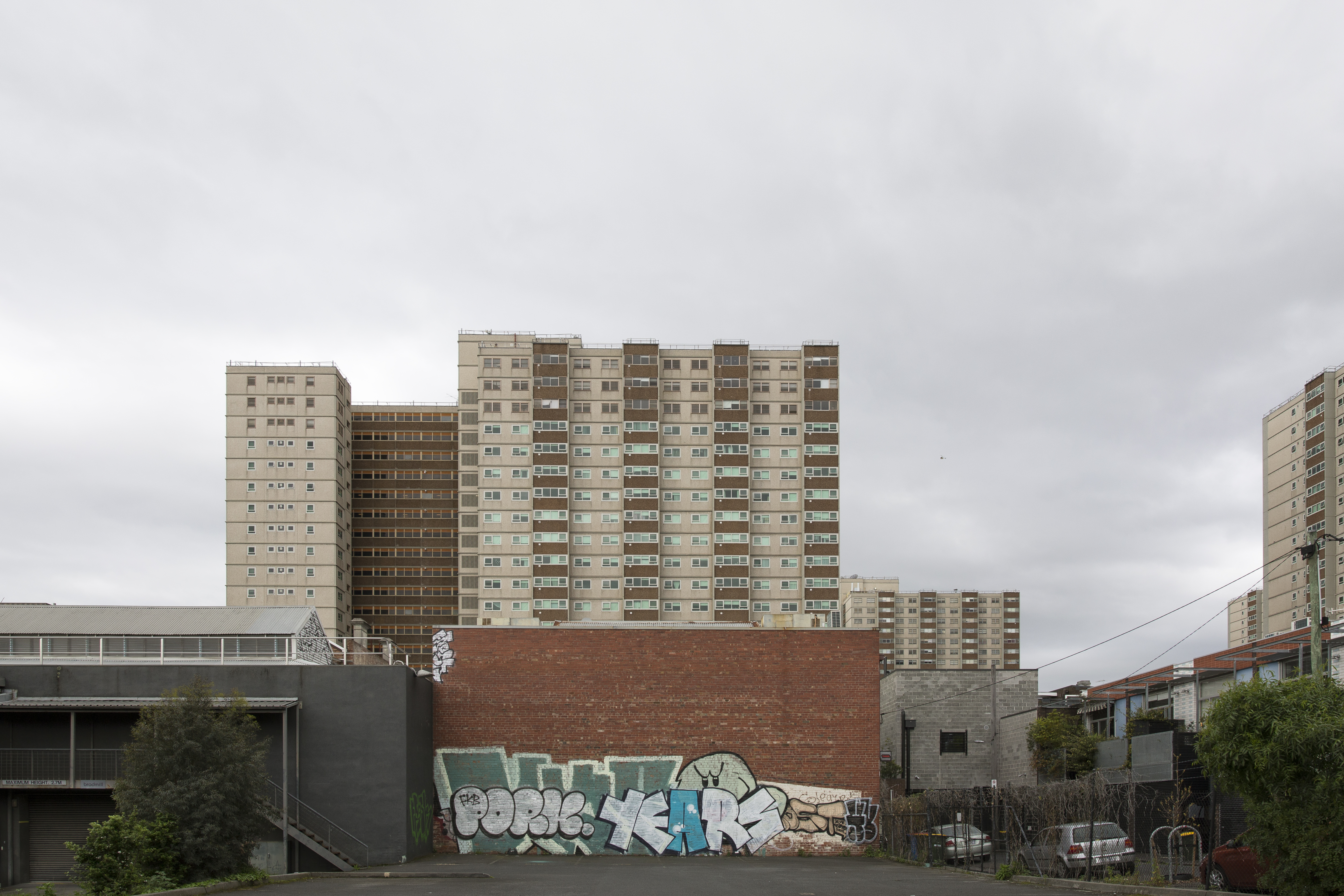 While social housing provides the most secure tenure for people on fixed incomes, Victoria’s social housing stock only represents three percent of all dwellings, below the national average of 4.2 percent.

To address this severe social housing shortage in Victoria, the Andrews government recently announced their ‘Big Housing Build’. Up to $5.3 billion will be allocated into making 12,000 new social and affordable homes over five years, increasing the states social housing stock by 10 percent.

But critics question whether Victoria will get any value out of it. A review into this project, by Senior Professor of Urban Planning at RMIT, Libby Porter, found that the construction of these new community and market-priced homes will preside mostly on already publicly owned land.

The report found that the state government allocated $532 million to construct 500 new community housing dwellings across six sites owned by Homes Victoria. But it comes at the price of 446 existing public houses, meaning virtually all of the sites have been privatised.

This is in conjunction with the Public Housing Renewal Program (PHRP), a $185 million investment into redeveloping the state’s ageing public housing stock. While the state government says the newly built dwellings will remain in the public’s hands, Prof. Porter says there is no guarantee of that result. Even if the Big Housing Build were to deliver 12,000 new social houses, it would barely put a dent in Victoria’s 100,000-person social housing register.

The Renters and Housing Union (RAHU) are calling on the state government to double the funding of the Big Housing Build for new public housing builds in order to house people urgently.

“2,300 houses for the year is not enough. The Big Housing Build aims to fund large-scale landlordism by funnelling state funds into private property development. Community housing is not the same as public housing. The investment returns on these developments will go straight to landlords’ pockets,” RAHU says.

Ellise Bourne from RAHU says that for many of their members, rent is the biggest concern and must be dealt with first.

“If you don’t pay rent, then you don’t have a home or you’re at risk of not having a home. So, we really often see people having to choose between paying rent and paying for food and medicine. So, people are having to go without the essentials that they need in order to be housed at the moment,” she says.

A report on the risks of homelessness amongst people with disabilities by the International Journal of Environmental Research and Public Health says that to create an inclusive city for people on disability support pensions, housing must be at the forefront of priority.

It says the built environment around us has profound effects on our health, from determining activity levels, food access and contact with the natural environment. Without this sense of longevity and security, people become detached from society and lack what Prof Wiesel refers to as ‘ontological security’.

“When you lack that sense of security and continuity in your life, and when you don’t have stable housing, you often lack ontological security. It generates a very difficult sense of living, and it generates a lot of anxiety,” he says.

Su Carroll has experienced what it’s like to be displaced from her community and its impacted almost every aspect of her life. While she has been given short-term accommodation for the time-being, she says it’s not a respite from being on the street.

“It’s the same [thing]. Your headspace doesn’t get to change just because you got a roof over your head because they don’t guarantee you’re going to be funded next week. So, it’s like day-to-day living still. You can’t go out and buy proper food. Because if they kick you out, how are you going to carry it?” she says.

If funding runs out for her motel accommodation, without an interim or long-term place to go, Carroll could be back on the streets with less than a day’s notice. For someone who mentally prepares for that every day, nothing can be done before she can find a place to call home.

Article: Luke Lay is a third year Media and Communications (Journalism) student. You can follow him on twitter at @lukelay10.

Photo: Essendon Napier terraced houses at 57-71 by Orderinchaos is available HERE and is used under a Creative Commons license. The image has not been modified.