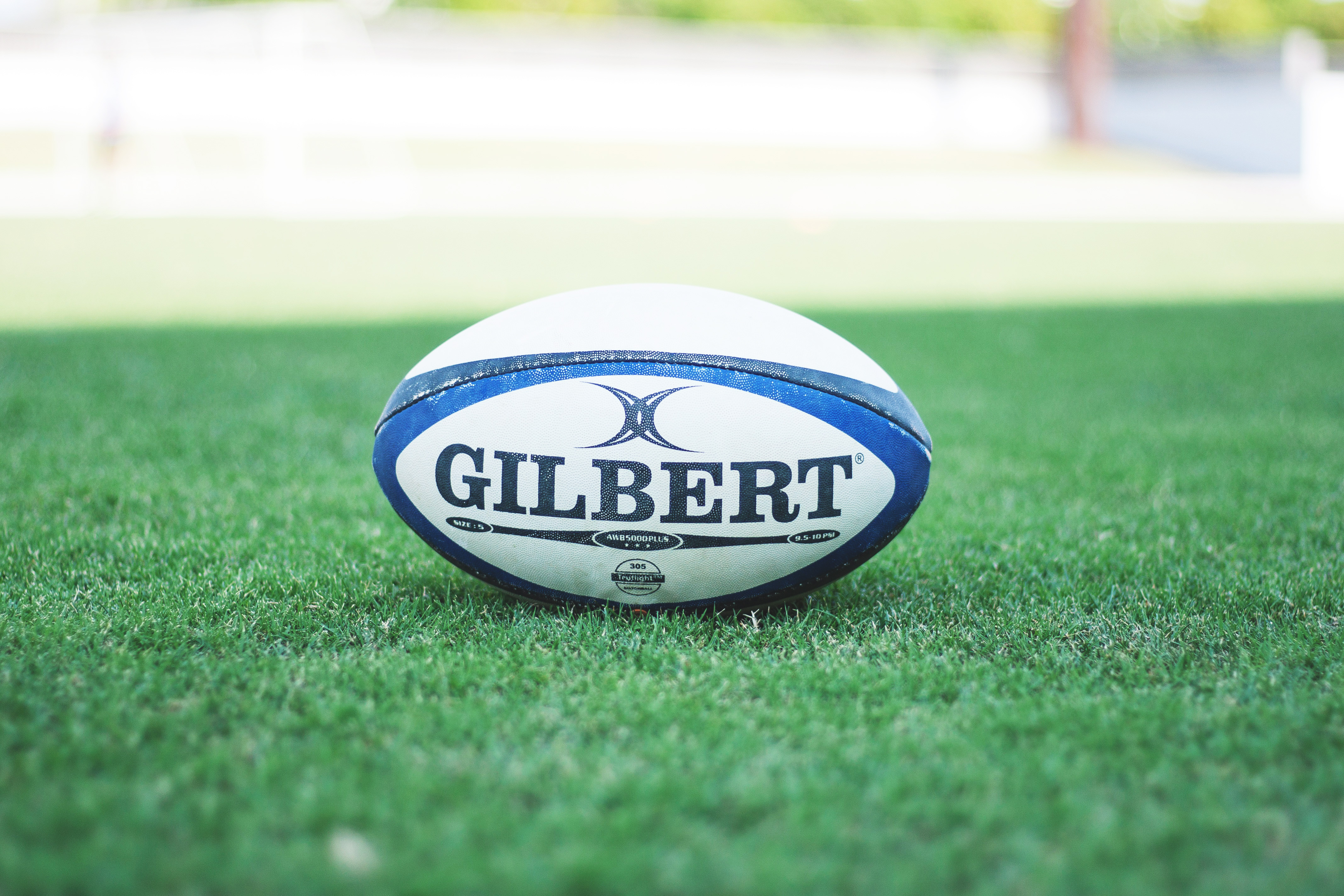 Hynes finished the night with a record 38 votes, having the award secured with two rounds remaining.

In his first season at the Sharks, the ex-Storm player helped Cronulla to their first top four finish since 2018, only missing one game for the season.

The Dally M medal capped off a stellar night for Hynes. He took home the Provan-Summons Medal for speaking up about the death of former Cowboys coach Paul Green, and was named the Halfback of the Year.

Tedesco was also named in the Team of the Year, however podium partner Ben Hunt was one of the key omissions in the side. The Roosters and the Penrith Panthers had the most selections with three apiece.

In the NRLW, Roosters halfback Raecene McGregor took out the women’s Dally M, creating an unassailable lead with one round remaining.

McGregor says that she was ecstatic to receive the award, despite tough competition.

“I’m really honoured to get this award, there’s so many girls out there that definitely deserve this award – so I’m just really grateful to receive it, so thank you guys very much,” she said.

She too was named as the Halfback of the Year, headlining a plethora of Roosters players that made the side.

PHOTO: This photo of a rugby ball is available HERE and is used under a Creative Commons licence. This photo has not been modified.