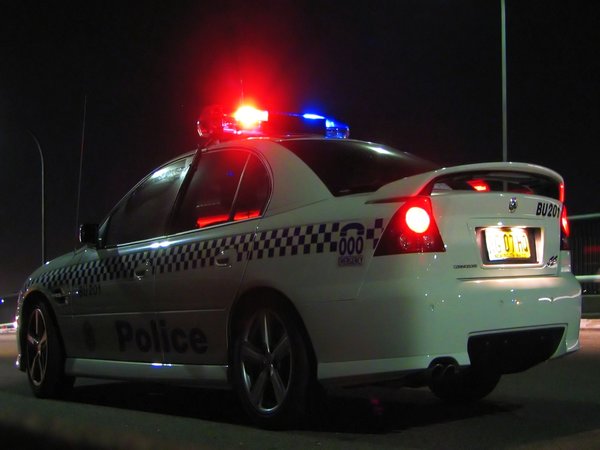 Drivers in New South Wales are punished more severely for driving offences on long weekends than at any other time.

Over long weekends, such as Easter and the Queen’s Birthday, those who commit a driving offence, for example speeding or not wearing a seatbelt, lose double the amount of demerit points than in normal periods.

Other states and territories have begun implementing the same road safety initiative, including Queensland and Western Australia. Plans to introduce the initiative in Victoria have been rejected by the state government.

There have been 95 deaths on Victorian roads so far this year, an eight per cent increase from the same time twelve months ago.

New South Wales, which has a significantly larger population than Victoria, has had 120 deaths on its roads this year – three less than in the same period in 2014.

“A study conducted by the WA Road Safety Council in 2008 showed that the daily number of reported crashes during double demerit periods decreased by seven per cent between 2001 and 2006, while fatalities dropped by 24 per cent,” he says.

White says that there is a greater risk of traffic incidents on Fridays and Saturdays.

“Once we mentally switch off from driving and aren’t consciously thinking about every decision we make on or near a road, we are a potential risk to ourselves and other drivers, pedestrians and cyclists… especially if we’re tired from a long week at work and are rushing to get home or to our weekend destination.”

For probationary P1 and P2 drivers, accumulating more than five demerit points within a 12-month period may result in license cancellation. For these drivers, committing one offence during a double demerit point period could result in the suspension or loss of their license.

White notes that drivers without as much experience should be cautious at all times, not just over long weekends.

“When a driver is in their earlier years of having a license and lacks experience, it is best for P-platers to be particularly vigilant and exercise extra caution, over a long weekend and every other day of the year,” he says.

There are mixed opinions amongst the driving community about whether this initiative could be effective in Victoria.

Jarryd Blum, who recently lost his license for driving offences, tells upstart that some sort of extra punishment should be implemented for long weekends but the double demerit point system isn’t the answer.

“The double points system only pisses people off after they have already committed the offence, rather than deterring them from committing it again,” he says.

“The government could reduce road tolls more efficiently by either making it more difficult to obtain a license, or making it a requirement to re-sit the test every ten years.”

Siobhan Renny lost her license when she was younger. She says that the system would be a fair way to handle road users who aren’t driving safely.

“I think it’s a good system in that it has the ability to make people second guess drunk driving or speeding more than what they usually would given the steeper penalties,” she says.

White says that there is no fair or unfair when it comes to dangerous driving, and that a driver who commits an offence must accept the consequences.

“Ultimately, road rules are in place for our own safety so if you’re doing the right thing, you shouldn’t need to worry about double demerit points at all.”

He also says it’s important that state and local governments recognise safe drivers as much as they punish dangerous drivers.

“In addition to increasing fines for doing the wrong thing, we should consider incentivising and rewarding drivers for doing the right thing,” he says.

The number of lives lost on NSW roads in 2014 was 267 less than in 1997, which is the year the double demerit points system was implemented. Over the past 18 years, the figures have fluctuated but steadily decreased. The number peaked in 2000, with 603 deaths. Over the past four years, figures have remained in the mid to low 300s.

Whether or not NSW’s decreasing road toll comes down to its double demerit point periods, its increasing vigilance over long weekends is something that Victoria should strive for.