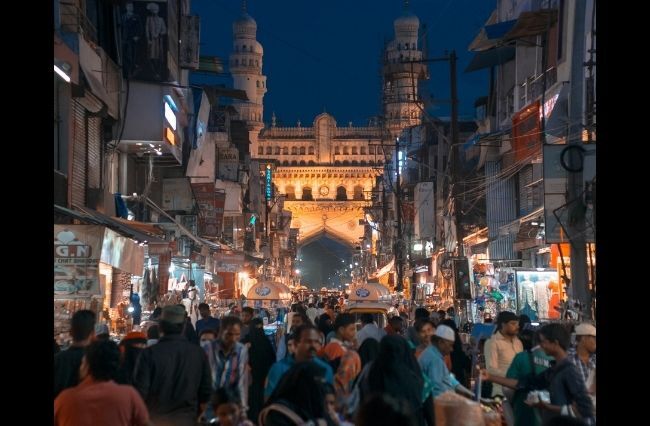 Protests have emerged across India following an alleged cremation of a 19-year-old gang rape victim which occurred without her family’s permission.

The Dalit woman — a community in the lower threshold of India’s caste system — was attacked and raped on 14 September near her home in Hathras district. Police have since arrested four men in relation to the crime.

Having sustained serious injuries, including a broken spine, the victim died two weeks later on Tuesday in a New Delhi hospital.

On Wednesday, her family said that neither police nor government officials sought their permission before cremating her in a ceremony that family members were barred from.

“We were put behind the barricades they formed using the police force. We could not even see the face of our dead sister,” the victim’s brother said.

The family “begged” authorities to allow them to undertake the victim’s funeral rites in her home village in Uttar Pradesh state. The chief minister of the state, Yogi Adityanath, has ordered a special investigation team into the case against the perpetrators.

Celebrities have also spoken out against the act via social media, calling for change in the current legal system. The hashtag #HathrasHorror has been gaining traction.

Every single time i read about a sexual assault/abuse/Rape case it saddens me so so deeply & boils my blood at the same time! I genuinely feel we need stricter laws & much more horrifying punishments to generate FEAR!! And fast track judgements on such cases! 🙏🏻 #HathrasHorror

Uttar Pradesh ranks as the most unsafe state for women in the country.

Photo: people walking through street during night time by Aman Upadhyay available HERE and used under a Creative Commons Attribution. The image has not been modified.