The Australian Government is being sued for its actions against an Indigenous man. 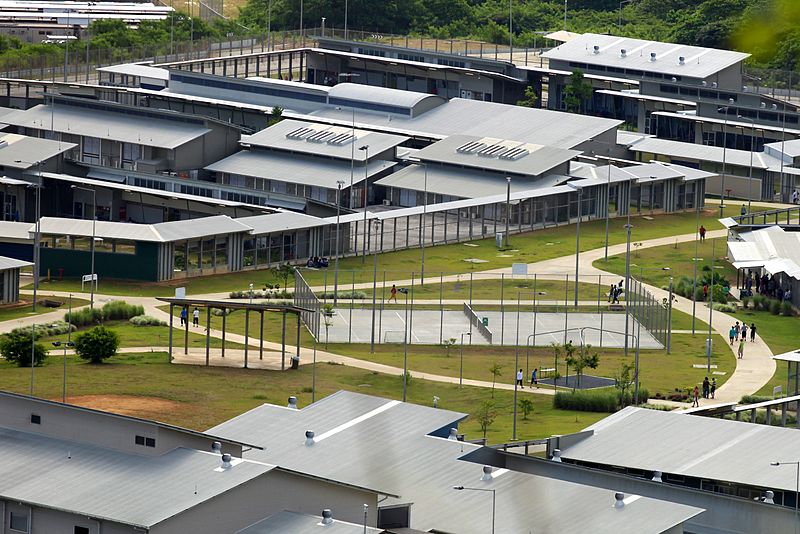 Brendan Thoms, a New Zealand-born Gunggari man, has filed a claim against the Federal Government for $4.1 million over its unlawful bid to deport him and holding him in immigration detention for over 500 days.

Thoms was released in February, after the High Court ruled that Indigenous people are exempt from immigration laws and cannot be deported even if they do not hold Australian citizenship.

The government sought to deport him because his criminal history failed the migration character test.

Thoms has lived in Australia since he was six, but does not hold an Australian citizenship.

Daniel Love, another man who cited his Aboriginal heritage to challenge his removal from Australia due to criminal history, is raising his claim to $390,000.

Maurice Blackburn lawyer, Claire Gibbs, who is overseeing their cases, says the cases are serious infringements on human rights.

“The next step is really holding the Government in both cases accountable for their decision to unlawfully detain both of our clients, who were subject to incredible humiliation and stress while detained for a considerable period of time,” Gibbs told the ABC.

“What they both thought was going to occur was they were going to be released on parole and reunited with their family members.

“Instead they were handcuffed, forced into a van and taken to immigration detention.”

Both men were close to release from prison, when delegate for Home Affairs Minister Peter Dutton cancelled their permanent residency visas.

According to court documents, Thoms is suing the government for $2.7 million in general damages, $1.3 million in aggravated damages and almost $75,000 in economic loss.

The claim states he was held in maximum security and and placed on anti-psychotic medication.

It suggests he was “subject to inappropriate comments by a security officer in relation to his Aboriginality”.

Thoms told the ABC, the case is about justice for him and his family.

“I will never get back those 502 days I was locked up in immigration detention,” he said.

“But the memories of those dark days will live with me forever.”

He said he feared everyday could be his last in Australia, and that he wouldn’t see his son grow up.

Born to an Australian mother and a New Zealand father, Thoms is a native title holder as a member of the Gunggari people of south-west Queensland.

He was detained in September 2018 after serving part of an 18-month jail sentence for domestic violence assault.

The claim states he would be deported to New Zealand where he has “no ties [or]  social network”.

“What happened to me should never have happened,” Thoms said.

“I’m an Aboriginal Australian man — this is my country. How could they be allowed to deport me from my home?”

Photo: Christmas Island Immigration Detention Centre  by DIAC images available HERE and used under a Creative Commons Attribution. The image has not been modified.