COVID-19 restrictions caused Indigenous Australians to relive their past trauma. 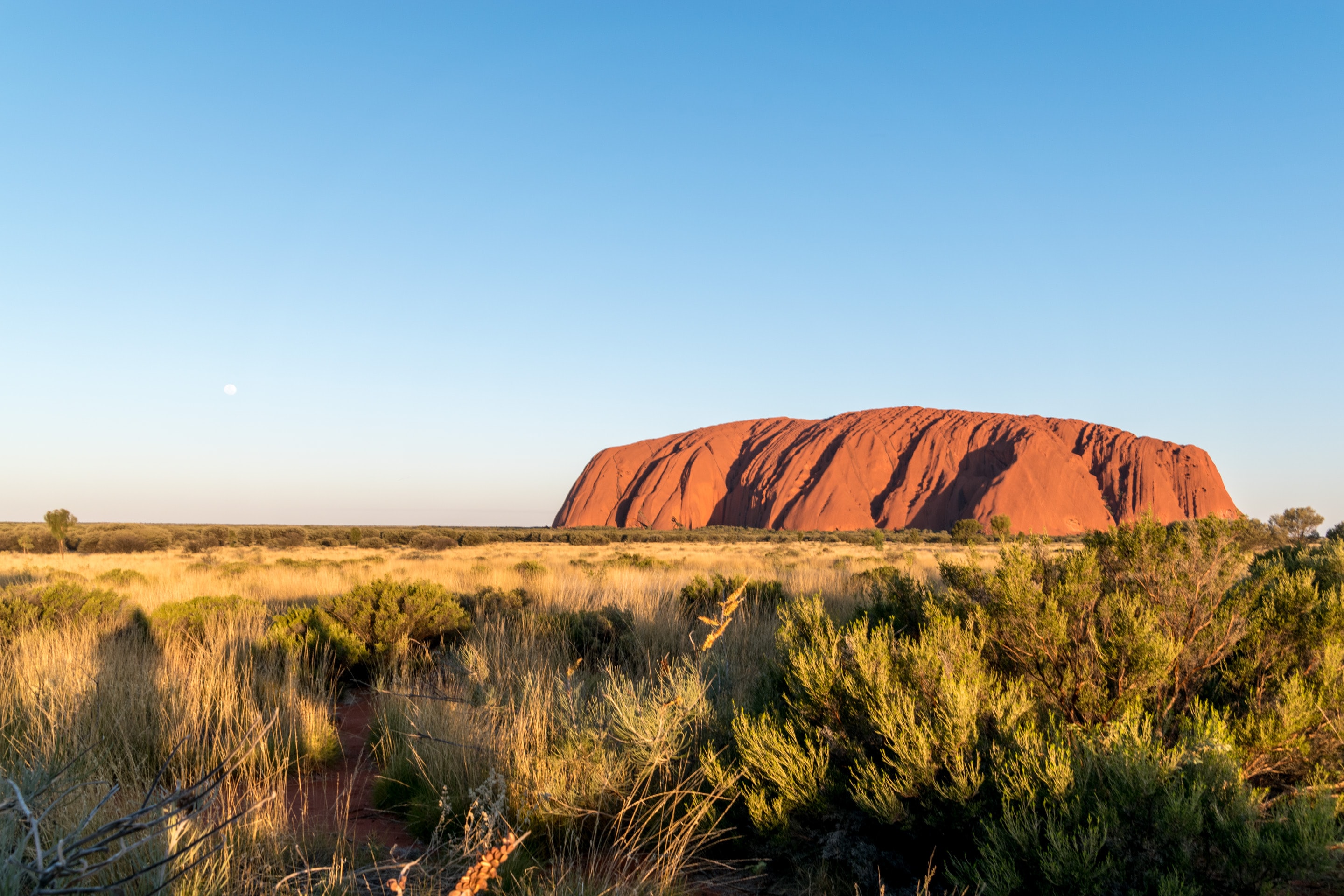 New research by the Healing Foundation has found that during the COVID-19 lockdown, Australia’s stolen generations survivors re-experienced their past trauma.

The study found that the public health restrictions introduced to contain the spread of COVID-19 in Australia left Aboriginal and Torres Strait Islander people feeling isolated and disconnected from their community.

This research was carried out to assist future governments in pandemic planning to ensure the mental health and wellbeing of the most vulnerable in the community.

Foundation Chief Executive Fiona Cornforth said that the inability to be with family and strict government controls brought disturbing memories back for some survivors.

“Physical distancing restrictions meant traditional celebrations and ceremonies, such as births and funerals, could not occur. Being disconnected from family during sorry business and being unable to attend community functions or cultural gatherings such as Naidoc week was really challenging, especially for stolen generations survivors,” she said.

The study looked at 23 social and emotional wellbeing indicators and was based on 60 responses. Cornforth said the findings are concerning as the stolen generation survivors reported an increased sense of isolation and loneliness.

“This is particularly concerning given the degree to which connection to family, community, culture and country enhances health and wellbeing for Aboriginal and Torres Strait Islander peoples, and all the more for stolen generations descendants,” Cornforth said.

The research contextualised the findings in the light of what Aboriginal and Torres Strait Islander people had already experienced, especially survivors of the stolen generations who lived with the memory of government policies that forcibly removed children from their families.

Photo: Brown mountain under blue sky during daytime by Vladimir Haltakov available HERE and used under a Creative Commons Attribution. The image has not been modified.