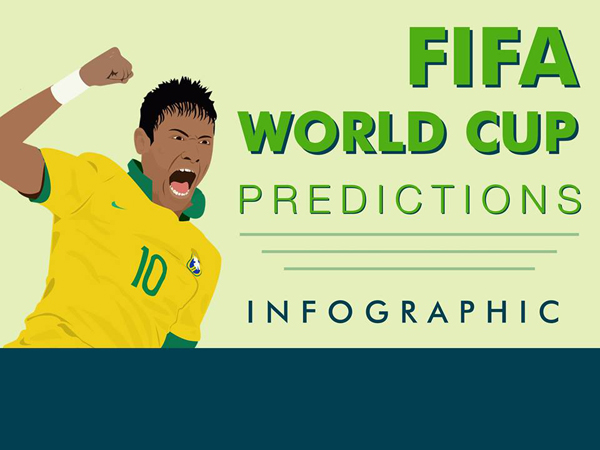 Under a month out from the 2014 FIFA World Cup, Bloomberg Sports have run a simulation of the tournament 100,000 times over to determine the percentage chances of the likely champions.

Jake Stevens is a second-year Bachelor of Journalism (Sport) student at La Trobe University. He also runs a blog for his infographics. You can follow him on Twitter: @CobbaStevens.