The new feature is being rolled out in 50 countries today. 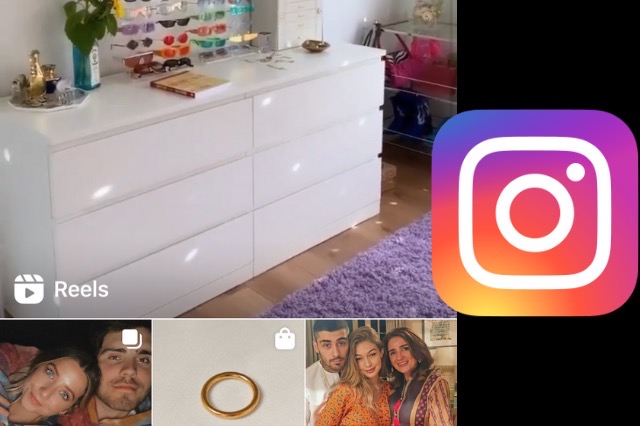 Reels invites users to create 15-second videos with audio, effects and multiple creative tools. The function will be available as a new create tool in the app and can be accessed via the camera function where Instagram stories and Boomerangs are created.

Instagram will be drawing users’ attention to Reels by completely revamping the Explore page which is a space where users find new posts and content with the algorithm curated based on what the user has viewed and liked in the past.

In the centre of the Explore page, Instagram will play the short videos in a similar format as to how TikTok plays videos on their For You page.

TikTok has users around the globe with the app being available in 150 markets and is used by approximately 500 million users worldwide.

The release of Reels comes at a time when there has been growing global concern over TikTok and owner ByteDance sharing users’ data to the Chinese government.

Prime Minister Scott Morrison warned Australian users that there are risks associated with the app but there was “no reason for us to restrict those applications at this point.”

“People should know that the line connects right back to China and that they should exercise their own judgement about whether they should participate in those things or not. People need to understand where the extension cord goes back to,” he said.

The app was banned in India in June and US President Donald Trump has suggested that he will move to ban TikTok only if their parent company ByteDance is unable to strike a deal with Microsoft. The deal is reportedly worth around $50 billion.

The sale of the app would ensure countries like the US and Australia will be able to avoid the security risks they fear come with the Chinese-owned app. Additionally, selling the app would mean a massive pay out for the Chinese company.

The sale could also see its operation in Australia fall under Microsoft’s control. Microsoft have until September 15 to strike a deal with ByteDance.

Australian comedy duo from the Inspired Unemployed, Jack Steele and Matt Ford told the Financial Review that they will be using Instagram’s new feature.

“Consumers are moving towards entertainment-based content on their social media channels and there is a hunger for candid, light-hearted and fun content, especially in this climate, so Reels is the perfect platform to tap into our existing community in a new and engaging way,” they said.

Reels is debuting today in over 50 countries including the US, UK, Japan, Canada, Australia and others.