Ten years after being abducted, Canadian journalist Amanda Lindhout opens up to Andrew Denton in an interview on her incredible battle for survival. 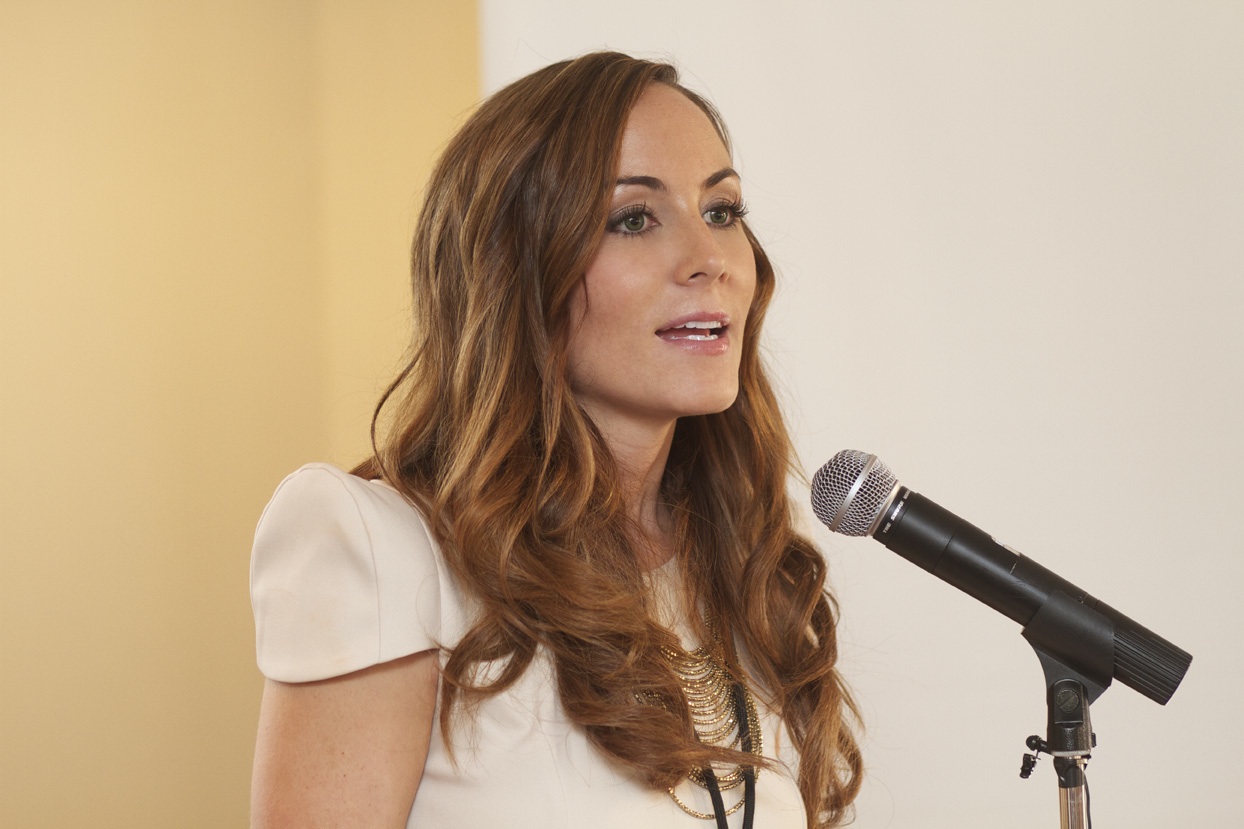 “I wondered if maybe I had died, and this was hell.”

Amanda Lindhout is describing her abduction by Somalian ransom hunters in 2008, where the Canadian journalist survived 15 months of rape and torture.

For the next 45-minutes Andrew Denton has been tasked with navigating an emotional interview with Lindhout as she relives her ordeal on Interview.

Lindhout’s story is well documented worldwide, so the challenge for Denton was to uncover new information and to understand her change of mindset and new lease on life since the kidnapping.

Denton sets a gentle tone from the outset, asking Lindhout about her childhood. His questions about her fascination with travel from a young age encourage Lindhout to open up immediately and delve deep into her journey from a poor upbringing to a lifestyle where she travelled the world for journalism.

Then he asks Lindhout: “In 2008, you landed in Mogadishu, the capital of war-torn Somalia, with an Australian photographer Nigel Brennan. What were you doing there?”

The question is not asked to patronise or criticise but asked out of pure curiosity. Instead, it builds a platform of trust between interviewer and interviewee and implies that Denton would rather listen to her story than to question her motives and decisions.

Denton’s curiosity about Lindhout’s story eventually leads to her detailing confronting account in detail. At a point where Lindhout’s eyes water and her voice breaks, Denton acknowledges her pain.

He then builds on their foundation of trust by suggesting a line to be drawn, “can I say, if there’s something you don’t want to talk about, don’t,” he said.

Lindhout thanks him but refuses his offer. She recounts her attempted escape with Brennan, where the two flee to a mosque, only to be recaptured minutes later. Lindhout recalls the heroics of a woman who, in the chaos, tried to save her life, and most likely died for it.

At this point the despair on Lindhout’s face is obvious. Denton softly notes, “I imagine you see her face often”.

This comment elicits an emotional reaction from Lindhout who answers “I do. I see her every single day”. In its simplicity reveals the depth of her trauma and mental scars.

Towards the end of the interview, the extent of the research from Denton’s team is obvious, where he asks about Lindhout’s House in the Sky which related an epiphany she had where she felt compassion for the men who were raping her. She justified it by saying “the degree to which they were hurting me must be the degree to which they themselves are hurting”. This revealed her compassion and determination to live a life unconsumed by anger.

Denton finishes the interview with a look to the future, revealing Lindhout’s desire to one day start a family and the difficulties of living with post-traumatic stress.

Ultimately, the interview revealed an almost unimaginable story, dealt with great sensitivity by one of Australia’s most experienced interviewers.

Photo: Amanda Lindhout speaking. Photo by Jason Estevan used under Creative Commons licence which can be found here. Photo was not modified.