Leigh Sales and Clive Palmer butt heads in a tense interview where they each fight for control. 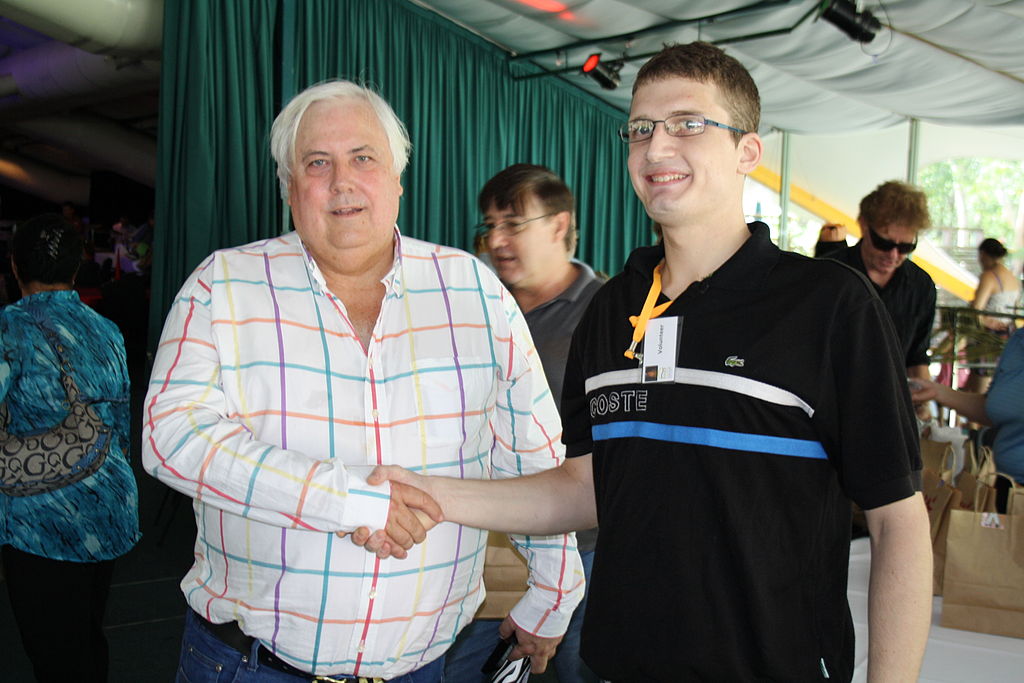 Off the back of Clive Palmer’s ongoing refusal to pay former workers their entitlements, Leigh Sales is relentless in her attempts to get the politician to justify his actions.

Opening with an incredibly direct and confronting question, “do you feel any sense of shame that people who worked hard for you in good faith have still not been paid all the money you owe them?” Sales asks Palmer to justify his actions in a way that instantly creates tension between the two, making her own bias very clear.

Minutes into the interview, Palmer and Sales butt heads as Sales attempts to interrupt a response with a follow-up question. Palmer refuses to concede at first. The most entertaining and cringe-worthy moment of the interview comes when Palmer says “If you want me to continue the interview, I suggest you keep quiet.”  Sales’ question is reasonable and relevant, but Palmer’s desire to say his piece is also understandable. The awkward and lengthy battle between the two leaves viewers confused about who has the most reasonable argument.

Palmer has a reputation as being belligerent, with a tendency to digress during interviews. Sales repeatedly interrupts Palmer, albeit politely, and Palmer shows an unsurprising reluctance to answer questions directly.

This interview style raises the question; is it a good idea for an interviewer to interrupt when there is a high likelihood that any responses they get will be drawn-out or potentially irrelevant? This is especially concerning in the context of a particularly short interview, with a person who is somewhat aggressive.

The interrogative style of the interview also suggests that  Sales’ presumes Palmer was guilty of wrongdoing, and that her intention in this interview was to make him admit his guilt. Many viewers, regardless of their opinion of Palmer, may have found Sales’ tactics unprofessional and rude. To others, Palmer’s long-winded responses may have justified this approach. This depends less on the viewer’s opinion of Palmer or Sales, and more on the standard they hold Palmer to.

Sales’ persistence pushes Palmer into almost losing his temper more than once throughout the interview, compelling him to make statements which are at times clumsy and unintelligent. By returning to the same question regarding former workers’ entitlements from different angles, Sales avoids sounding like a broken record, but Palmer’s refusal to be straight is brought critically into the limelight.

What we repeatedly see is Palmer straying from the questions and into safer territory that allows him to self-promote and accuse other entities of wrongdoing. When this occurs, Sales typically interrupts with a new question regarding an incriminating accusation. Once again, this calls into question what the purpose of this interview ought to have been. To hold Palmer accountable to his alleged transgressions, or to give him a platform to say his piece? To what degree should an interviewee’s history affect how they are treated?