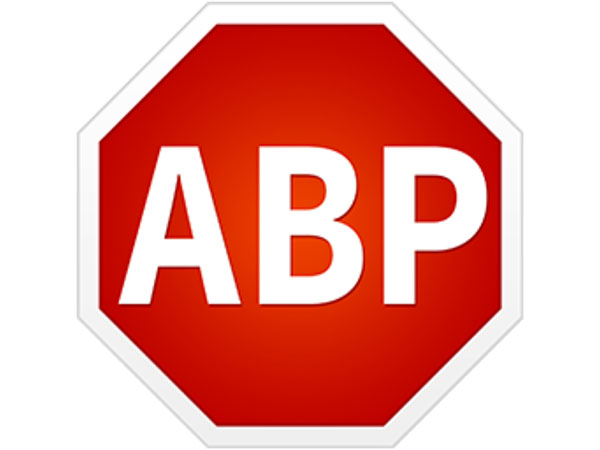 The rise of online advertising has led to an inevitable rise in people trying to avoid it.

However, some claim that using ad blockers is harmful to publishers, as a majority rely on ad revenue as a source of income.

YouTube creator, Michael Cusack, previously told upstart that ad blocking software was affecting the revenue made from his videos.

But it might be unfair to blame the software itself.

Head of ecosystem at PageFair, a website that helps publishers reclaim lost revenue, Dr Johnny Ryan, tells upstart that there are numerous reasons why people use ad blockers.

“They are concerned about advertising companies snooping on their data, about ads jumping around the screen and obscuring content, about ads taking up their broadband data allowance, about ads just being annoying,” he says.

PageFair helps to create ads that conform to what some ad blockers consider acceptable and unobtrusive.

Adblock Plus, the most popular ad blocking software, uses a whitelist to permit some forms of less invasive advertising.

However, this has come under fire for multiple reasons.

Google, Microsoft and Amazon have all reportedly paid Adblock Plus to have their ads whitelisted.

“Even they admit that they can’t always detect the type of ads they are allowing through or blocking,” he tells upstart.

Taylor says the effect of ad blockers isn’t as prominent as it’s made out to be.

“Most ad blocking software to date has been on desktop computers, and with the now dominant mobile-first web, this has meant most sites and advertisers won’t see a change,” he says.

He also believes that Apple’s decision to support ad blocking software in their latest upgrade is unlikely to have much of an affect.

“Apart from making great headlines, I don’t think there will be a dramatic change; iOS9 ad blockers are only able to block on the Safari web browser,” he says.

“Importantly, they don’t affect in-app ads or pre-roll video ads. In the U.S. around 90 per cent of mobile use is in-app, not the traditional web.”

Some YouTube channels have taken on a sponsorship model, advertising products in their videos so the ads can’t be blocked.

“I don’t think people realise that the real losers from ad blocking are the publishers that get paid to display ads,” Taylor says.

“Nothing is free – if a site doesn’t charge you to use it, then you, and your information, are the commodity. If ad blocking becomes common enough, we may see more sites putting up pay walls to cover costs, or even shutting down.”

However, Ryan argues that publishers should be responsible for retaining their own revenue.

“The publishers are the ones feeling the pain from ad blocking, and they must be the ones who decide what ads are and are not acceptable for their readers,” he says.

“The good news is that this is waking publishers up to the fact that they have to be careful about the quality of ads that they permit advertisers to show on their sites.”

The widespread use of ad blocking software has made the internet more user friendly.

But if publishers and content creators want to be successful, they will need to learn how to play by the audience’s rules.

Ethan Miller is a third-year Bachelor of Journalism student at La Trobe University and upstart’s media editor. You can follow him on Twitter here: @ethanmiller1994.