It's time to hop back on the bus. 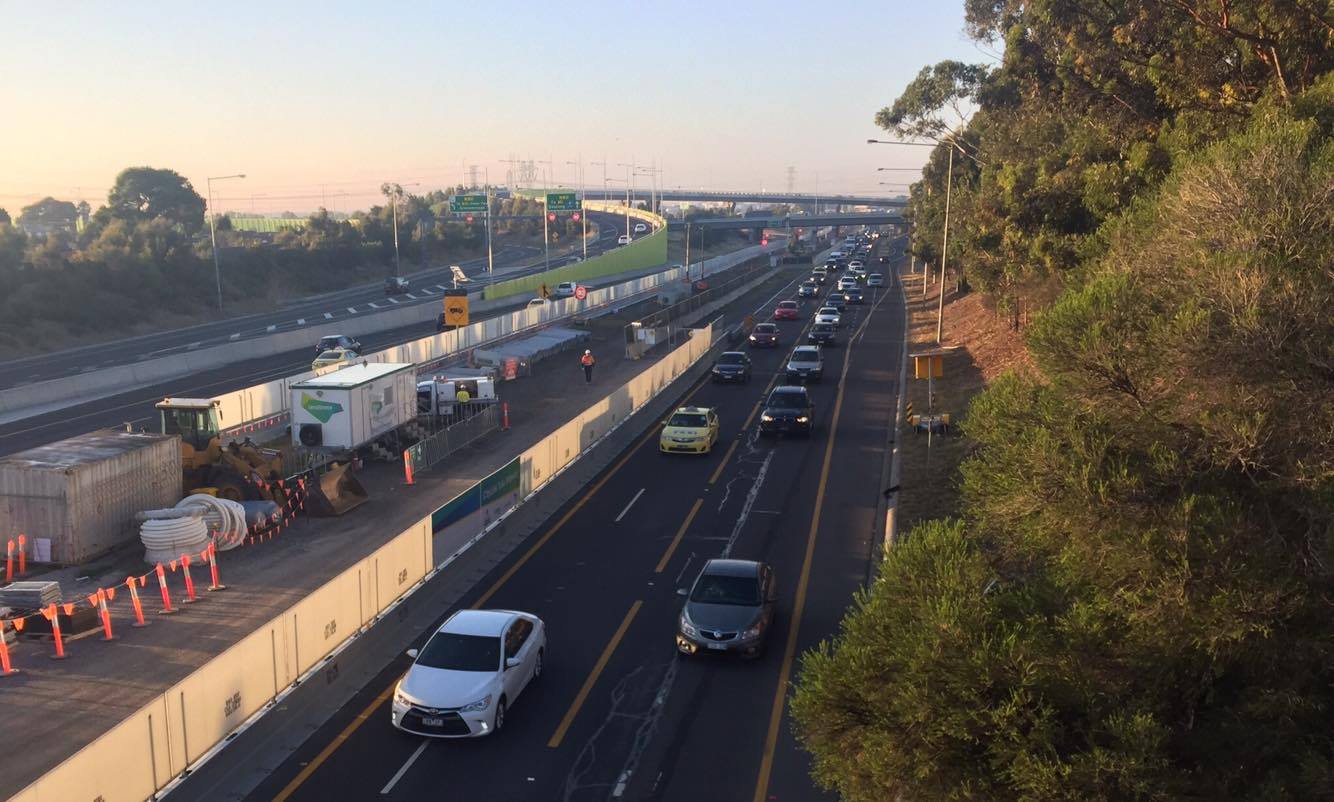 Many Melbourne motorists dread their morning drive to work.

With morning peak hour now extending to 2.7 hours, who can blame them?

Melbourne is home to three of the five most congested roads in Australia. One of these is Burke Road, a north-south arterial through some of Melbourne’s most popular suburbs.

Motorists are now spending, on average, 34 minutes a day, or 130 hours a year, in bumper-to-bumper traffic.

By 2050, Victoria’s population is expected to reach 10 million people, with strong growth predicted in the city’s high rise developments and outer suburbs.

This creates added concern for those already affected by Melbourne traffic.

For university student, Silo Ince, living across from Fitzroy Street in St Kilda has made it difficult to travel.

“During peak hour times, it takes my family and I approximately 10 minutes to do a U-turn on St Kilda road,” she tells upstart. 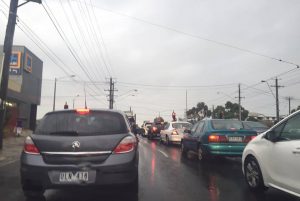 “This puts pressure on us drivers who live in St Kilda to always start our travel 20-30 minutes earlier to get to our destinations on time.”

“With more people it’s going to continue disturbing thousands of people who use these roads daily.”

But it’s not just motorists that cause congestion for Silo and her family.

“Public transport in this area is something I dislike very much. A 10-minute wait for your tram only to realise that it is full to its peak with no room to even squeeze one person on is quite frustrating,” she says.

Many blame the failure of the East West Link project for this congestion, but for others, widening the roads and adding more cars to it does not really seem like a practical solution.

According to Dr Chris Lowe, Executive Director of Bus Association Victoria, improvements to our public transport system will help get cars off the road.

“People will change their travel behaviour if they have a compelling reason and/or viable alternative to do so,” he tells upstart.

“Infrequent buses, or buses that operate on a limited span of hours will not entice people out of their cars.”

Jayden Oates, a science student from Montrose, would rather drive 30 kilometres to school in Bundoora in just over an hour than take a bus.

“In my area the buses only go every 30 minutes which isn’t frequent enough as it makes it impossible for me to get to uni (or anywhere) by PTV (Public Transport Victoria),” he tells upstart.

“[It] would consist of three buses and one train, totalling two hours and thirtyish minutes.

“I could ramble on all day about the imperfections, but our government does need to seriously rethink what they are doing.”

Alongside the Melbourne Metro Tunnel Project commencing in 2017, the Andrews government will also be focusing more on the city’s buses.

With old exclusive contracts due to expire next year, the government will open up 12 of the 13 contracts for competition for the first time in decades, hoping to turn around the development and popularity of buses. 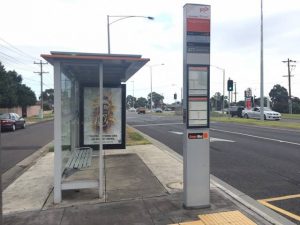 “Improving service frequencies and span will make it more enticing for people to get out of their cars and use public transport.”

“People will choose the bus if: there is a bus service that connects them to the rail or takes them to school or work in the first place, [if] that bus service runs every 20 minutes, if it operates virtually around the clock, if their 2nd, 3rd, 4th or 5th family car becomes too expensive to run and they need to save money.”

“Being able to work whilst travelling is fundamental on mass transit systems so we need to put Wi-Fi on the public transport network,” he says.

“To achieve all these things though, some Melburnians need to change their perception of the bus.”

“They’re not the stinky, noisy old things they used to be. They’re efficient, quiet, modern and high tech now, they’re great for the economy, our social capital and the environment.”