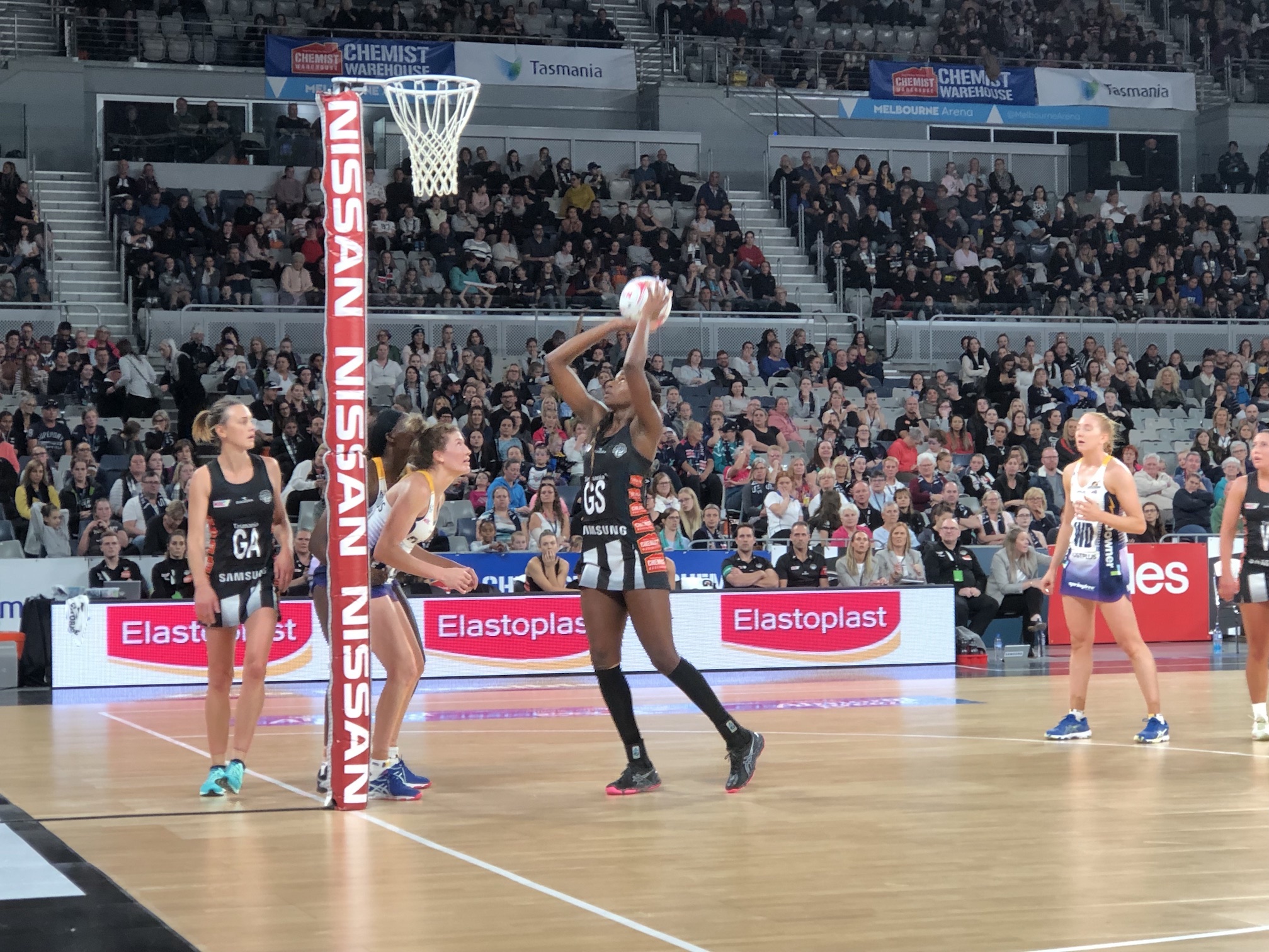 “It’s the best league in the world so for any aspiring player, this is where you want to be.”

“You have everything you need to be the best you can be and you’ll be making a living by playing the game you love. What netballer wouldn’t want to be part of that?”

Former Adelaide Thunderbirds coach and current head coach of Northern Ireland Netball Dan Ryan has seen the evolution of netball, not only in Australia but so too across the world.

As the assistant coach of Vitality Super Netball (VSNL) premiers, Manchester Thunder, Ryan has witnessed the difference in intensity, style and coverage moving from the Suncorp Super Netball (SSN) league at the end of 2018 to the VSNL in England this year.

It’s not only the skill level associated with the competition that makes SSN the most desirable league for players but so too the personal wealth related with being a part of the competition.

“They have access to truly elite high-performance environments and programs, and are the industry leaders in driving women’s sports into the spotlight,” Ryan said. “The salaries and incomes for players are now in a very healthy position, plus the endorsements, sponsorship and exposure it offers outside of the game plays a key role in making this a really attractive proposition.”

The SSN hosts multiple international stars from across the globe and assists in providing a platform for imports to develop their craft.

Since the league’s establishment in 2017, many international stars have graced Australian courts with the likes of England centre, Serena Guthrie front-lining the GIANTS side along with Jhaniele Fowler (Jamaica), Peace Proscovia (Uganda) and Karla Pretorius (South Africa), all representing their respective countries in Suncorp Super Netball.

The SSN boasts an impressive 21 international players from a range of countries. Smaller countries like Trinidad and Tobago and Uganda all have star players in the competition, providing them with invaluable experience. Meanwhile, bigger countries like England, Jamaica and South Africa are reaping the rewards of having multiple players out in the Australian league.

With such high-quality standards, SSN is helping to foster the skillset of many international players, according to Northern Ireland coach Ryan.

“SSN is playing a huge role in developing world netball as a whole,” he said.

“If SSN wants to market itself as the best league in the world, then the best players must be part of it and that must include those international stars. I love what SSN is doing for international netball, we now have a very healthy level of depth in world netball which did not exist three to four years ago.”

Last year, the England Roses clinched victory over Australia in the dying minutes of the Commonwealth Games gold medal match, bumping their international ranking up to second. This is the first time in history that Australia and New Zealand haven’t held both first and second spot on the world ladder.

With an Order of Australia Medal and 52 international caps to her name, former Australian Diamond, current SSN commentator and national selector, Annie Sargeant is a key figure in the netball sphere.

Since her glory days the sport has naturally evolved, but she attributes the success of international netball to the SSN and being able to play on those players on a weekly basis.

“The more you step out on those players week in week out the whole mystery and how to hold them in scheme starts to dissolve because you have a legacy of what it takes to be on them and around them,” she told upstart.

“It’s been constantly morphing to the point that what we have now is a league that absolutely showcases the world’s best netballers.”

When talking about the England Roses stars Ama Agbeze, Geva Mentor, Sara Bayman and Jade Clark, Gaudion highlighted how playing in the Australian league influenced not only their individual development, but also the framework in England.

“I mean they certainly bucked the system somewhat to begin with because these were players that were playing out in our league and understanding what they were getting out here and when they got back to England this new level of professionalism kicked in, in England,” she told upstart.

The reach of the SSN is far greater than just England, with stars coming from across the globe for a chance to play in the league.

Gaudion believes that the SSN plays a “magnificent” role in assisting the development of international players.

“You can see the way in which that competition has evolved even going into this season ahead of us,” she said.

But from Sargeant’s viewpoint as an Australian Diamonds selector, the development and enhancement of international players can come at a cost.

“As a national selector I’m not silly, I sometimes regret that we are watching some of our developing players on the bench behind world class athletes,” she said. “That is something that Lisa Alexander [Australian Diamonds coach], more than any other national coach, has to contend with.”

However, Sargeant praises the work of Netball Australia in developing such an appealing league.

“They’ve got the world’s best players, playing within a league where all the coaching environments are absolutely what we refer to in modern day sport as high-performance environments,” she said.

“The players’ union and the league have put very good working conditions into the players so they are in the best position financially that they’ve ever been, which allows them to be career athletes.”

Taylah Melki is a third-year Bachelor of Media and Communications (Sports Journalism) student at La Trobe University. You can follow her on Twitter @MelkiTaylah