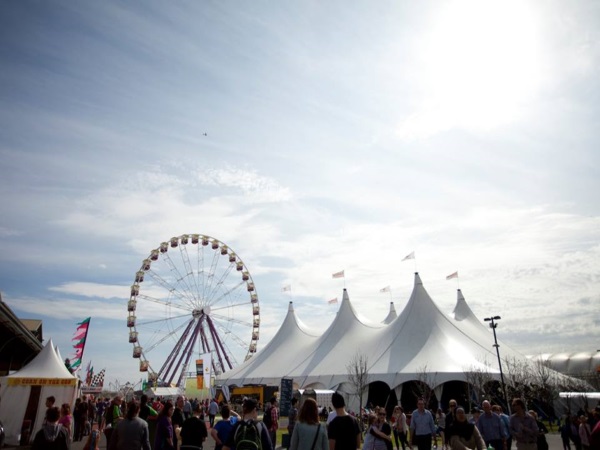 The Royal Melbourne Show celebrates its 158th year in 2013, and organisers at The Royal Agricultural Society have worked hard to ensure the event lives up to its storied tradition.

Despite the relatively high entry cost-starting at $34 per head for adults, the show looks to be of reasonable value; however, crowds flocked to show bag stands to spend their hard earned on stuff they don’t really need.

This year sees showgoers tempted by a range of over 387 show bags, with 253 of those priced below $20.

It was interesting to note, although the Show Bag Pavilion attracted considerable crowds, it didn’t feel as swamped as it had been in previous years and the Royal Agricultural Society’s projected attendance figure of 500,000 patrons across the 12-day operating period seemed a little optimistic.

Patrons are far better spending their hard earned cash on the mouth watering array of boutique chocolates, liquorices, fudges and cakes that are available in the Taste of Victoria and Art, Craft and Cookery pavilions. Purchase of such products not only supports local businesses, but these tasty treats are bound to make your tastebuds dance and capture the outstanding quality of local produce along with making a visit to the show all the more memorable.

As thrill seekers hit the rides, there were surprise packages in terms of theatrical acts and in some cases, spellbing entertainment.

One example is The Freestyle Moto X team, who performed in the Coca-Cola Arena with their trio of dirt bikes pleasing most rev-heads, despite their act a little short in duration.

Show officials had flown in Bello Nock, an American performer identified by TIME magazine as “the world’s best clown“.

Certainly a bold claim; however, his ability to walk a 90-metre tightrope was impressive. Nock also has another show-albeit one that is closer to the ground that is held in the Commonwealth Bank Entertainment Dome.

The Masters of Illusion Adam and Selina was another impressive act.

The duo brought some relative star power into the event, after appearing on X Factor Australia 2010. The spellbinding brother and sister tandem performed magic tricks and illusions not only both incredibly mesmerising, but unspeakably realistic. The performance had audience members open mouthed in awe.

One carnival worker, Rosalie, says “there is great satisfaction from the smiles on children’s faces that had been travelling the country for 13 years, with a new show every one or two weeks.” 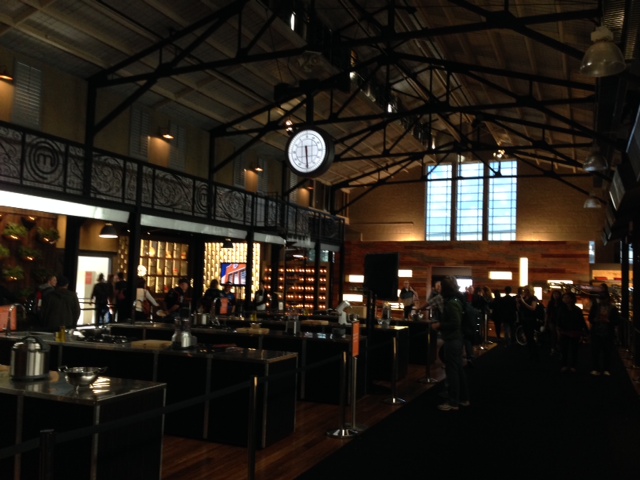 Reality TV aficionados will be delighted to know that the MasterChef studios, which are located within the showgrounds in The Centenary Hall Pavilion-have opened their big double doors to the public for the very first time. Patrons can get up close and personal with different aspects of the set and learn fun facts about the show. For instance, one of the show’s judges Matt Preston has over 100 signature cravats in his wardrobe.

Previous contestants from throughout the competition’s history will appear at various times during the Royal Melbourne Show to meet and greet fans. 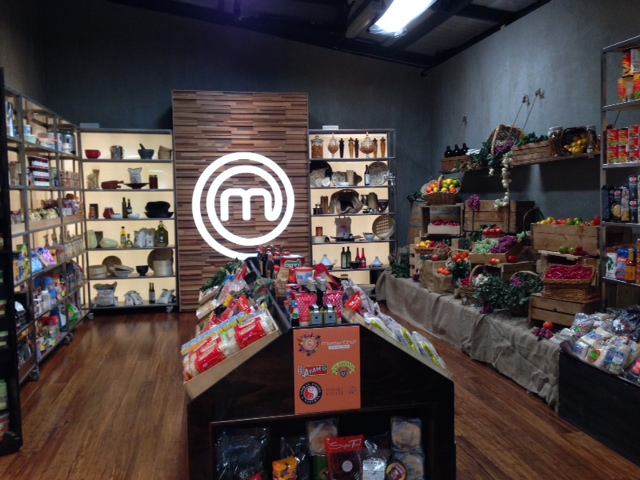 Despite an emphasis on young families, this iconic Melbourne event can prove to be a great day out for people of all ages and budgets.

For more information and to book tickets online, visit: www.royalshow.com.au