#RIPJKRowling is trending on Twitter following the release of her latest book. 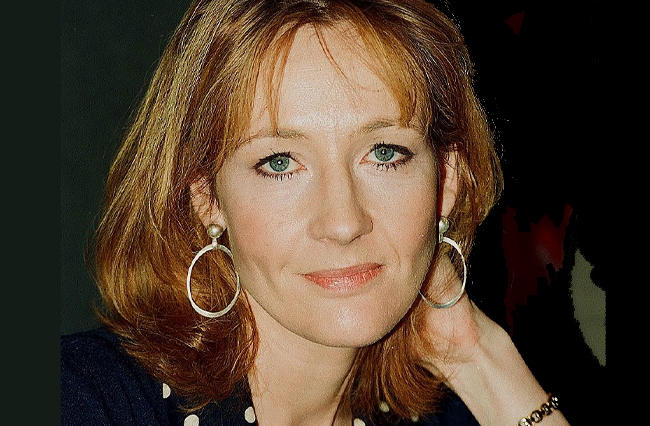 J.K. Rowling has found herself in muddy waters again on social media after the release of her latest book.

The author’s newest release Troubled Blood is about the investigation of a male serial killer who dresses as a woman for his murders. The novel is the fifth installment on her Cormoran Strike detective saga. It was published under her male pen name, Robert Galbraith.

Internet users took the theme as another form of expression of her TERF (Trans-Exclusionary Radical Feminist) sentiments. Rowling has voiced her opinion concerning transgendered people on Twitter on multiple occasions, each time generating criticism for it on the platform.

This time, it was not only her name that made it to the trending topic page, but #RIPJKRowiling was trending worldwide for hours. The hashtag accounted for more than 100,000 tweets on both sides of the conversation. From repudiators, to those who were against the book but didn’t agree with the nature of the hashtag, to supporters, and to people sharing memes.

The Harry Potter author has decreased in popularity in recent years after she first stated her opinion on transgender people. This began in December 2019 after she tweeted her support for Maya Forstater, a tax specialist who lost her job after transphobic tweets. A few months later, Rowling tweeted:

‘People who menstruate.’ I’m sure there used to be a word for those people. Someone help me out. Wumben? Wimpund? Woomud?

Backlash followed what was seen as a transphobic tweet, resulting in Rowling releasing a statement to explain her opinion.

“But endlessly unpleasant as its constant targeting of me has been, I refuse to bow down to a movement that I believe is doing demonstrable harm in seeking to erode ‘woman’ as a political and biological class and offering cover to predators like few before it,” she wrote.

“I stand alongside the brave women and men, gay, straight and trans, who’re standing up for freedom of speech and thought, and for the rights and safety of some of the most vulnerable in our society: young gay kids, fragile teenagers, and women who’re reliant on and wish to retain their single sex spaces.”

Rowling is one of the most notorious examples of differentiating between creator and product. While she’s been “cancelled” multiple times, her wizardly world franchise hasn’t stopped growing. Fans of the series continue to love it, despite their opinions and whether or not they agree with its author.