The US music producer speaks to upstart about discovering sound in the everyday. 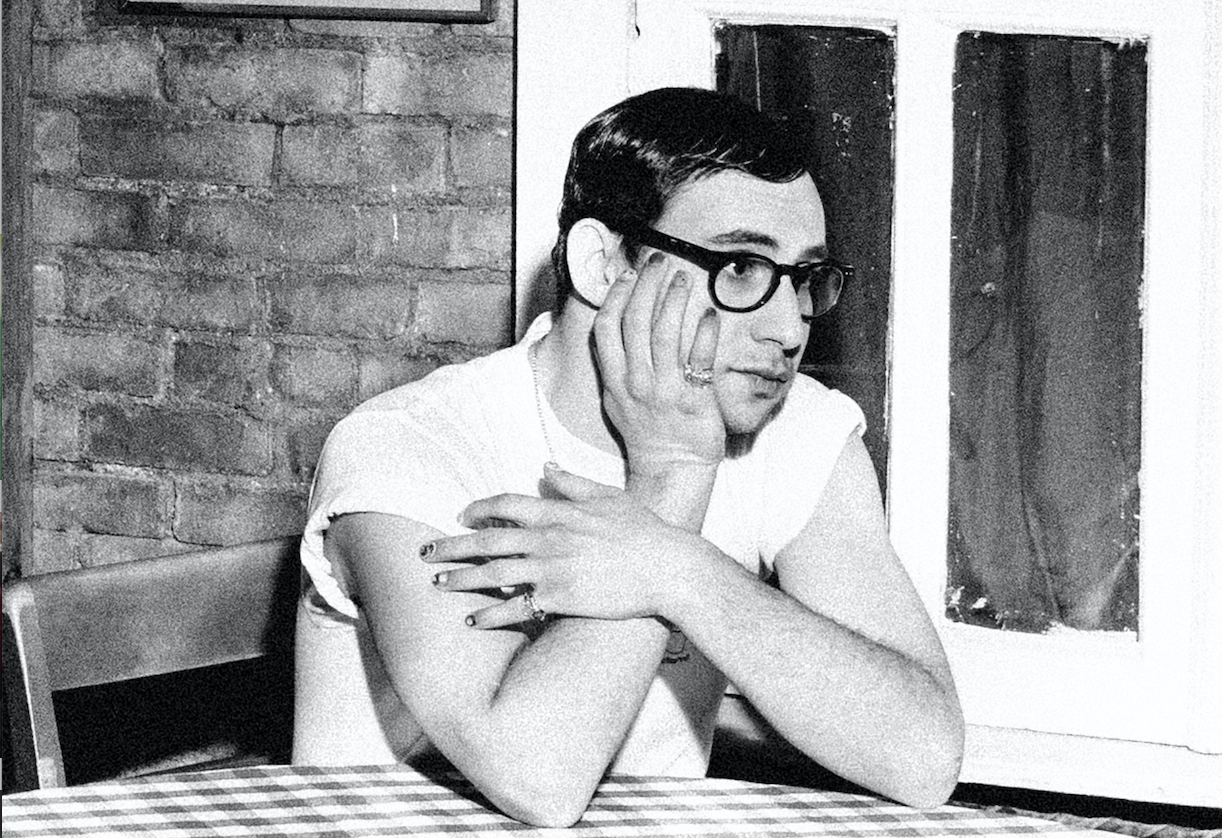 “Making Bleachers records and collaborating, they’re different parts of me, but it all comes from the same place of wanting to leave my mark from my little corner of the sandbox.”

Though US-based Jack Antonoff plays down his work with an air of self-depreciation, he answers upstart‘s questions with an assuredness that comes from experience. And that’s rightly deserved.

He may be young, but already he’s made more than a small mark on the music industry.

If his name is unfamiliar, he may be one of the most famous people you’ve never heard of. The force behind Bleachers, Antonoff is an in-demand songwriter and keen collaborator, with an impressive list of credits.

The musician, singer, songwriter, producer has penned and produced hit tracks for the likes of Taylor Swift, Sia and ZAYN, to name a few, and most recently co-wrote and produced Melodrama, Lorde’s highly anticipated second album.

“When you write with other artists you’re seeing people go to very deep parts of yourself and it’s very inspiring. When you see someone be themselves so intensely, it makes you want to be yourself intensely too,” Antonoff tells upstart referring to his long list of collaborations.

Beginning his career in 2002 as lead singer of band Steel Train, Antonoff eventually formed the band ‘fun.’. The band’s second album Some Nights, released in 2012, contained the band’s first number one single, We Are Young, catapulting Antonoff’s star, and opening the door for him to write with others.

During his time working with Lorde, Antonoff, 33, was also finalising his own sophomore release for his solo project, Bleachers, Gone Now.

The close collaboration with the Kiwi songstress, working and recording in Antonoff’s home studio in Brooklyn, resulted in a shared DNA, with each artist contributing to the other’s projects.

“Over the last 18-months, I did two things…Gone Now and Melodrama. I put all my energy into those projects. There was no room for anything else.”

Initially, Antonoff had planned to record the follow up to 2014’s Strange Desire in Los Angeles, but the huge number of different artists recording there sparked an epiphany by the New Jersey native. Though thematically Gone Now is about moving forward, and the importance of letting go, he realised it needed to be recorded in his home studio.

“I just thought why would so much music come from one place?

“Bruce Springsteen comes from New Jersey, and Outkast comes from Atlanta. Oasis is Manchester and Kanye is Chicago. Yet everyone is going to the same place to make music. On one hand it’s very beautiful. On the other hand, you start to lose that incredible quality where music sounds like a place.

“I’m so from the East Coast of America, that suburban feel of being just outside New York is something that lives very deep in my music. Being in my space, near my studio, and amongst all my crap, everything that’s charged with memories, I needed to be around that.”

Antonoff is certain that his home studio is where he creates his best work. Hotels and studios other than his own produce an excitement, he says, a sense of anonymity, and possibilities. But his home and the objects and memories it contains is the energy fueling his best work, rather than the paintings or couches of a strange hotel suite.

“It reminds you of every experience in your life whether you’re conscious of it or not, and when you’re writing, you’re trying to dig really deep into yourself. So it’s good to be around all of these things that never let you escape yourself.”

That space is one he shares with partner, writer, producer, director and actor, Lena Dunham. The creative couple united their forces for the album with Dunham directing the music video for the track Don’t Take the Money, a bright and glaring romp, ending with Antonoff jilted at the altar by the spy lover of his ill-matched bride.

The wedding  (spoiler alert: the bride’s love is a badass woman) is a colourful nod to Antonoff and Dunham’s passionate activism for LGBTQI rights.

“If certain people have rights, and other people don’t, then they’re just privileges, they’re not actual rights. Even if it’s not you that’s being affected, if you look around and see your neighbours, or friends or family being discriminated against, you have to care. Or else who is going to care when they come after you one day?”

Committed to providing practical support for members of the LGBTQI community, Antonoff is the co-founder of The Ally Coalition (TAC), which has raised hundreds of thousands of dollars over the last few years for local LGBTQI homeless shelters across the US.

He also recently collected signatures from 142 high-profile creatives in protest to legislators in Texas considering anti-LGBTQ laws. This practical sense of supporting others is something Antonoff attributes to his career beginnings in the New Jersey punk scene.

“It was part of the culture to do something more than the show. For every show there would be a benefit, or a food drive. There was a culture around the music that was beyond the fandom of the music, and I take that with me wherever I go.”

Though he fine-tuned an uncompromising attitude in those New Jersey punk days, he believes aging, growing and changing is inevitable. Gone Now acknowledges that sensibility and ties all the elements of his life together.

“I feel that those days growing up in New Jersey taught me to never apologise for the way that I do things.”

And so he continues to do things the way he feels he should, making a far-reaching, profound impact, all from his little Brooklyn corner of the sandbox.