The controversial dump will begin in two years. 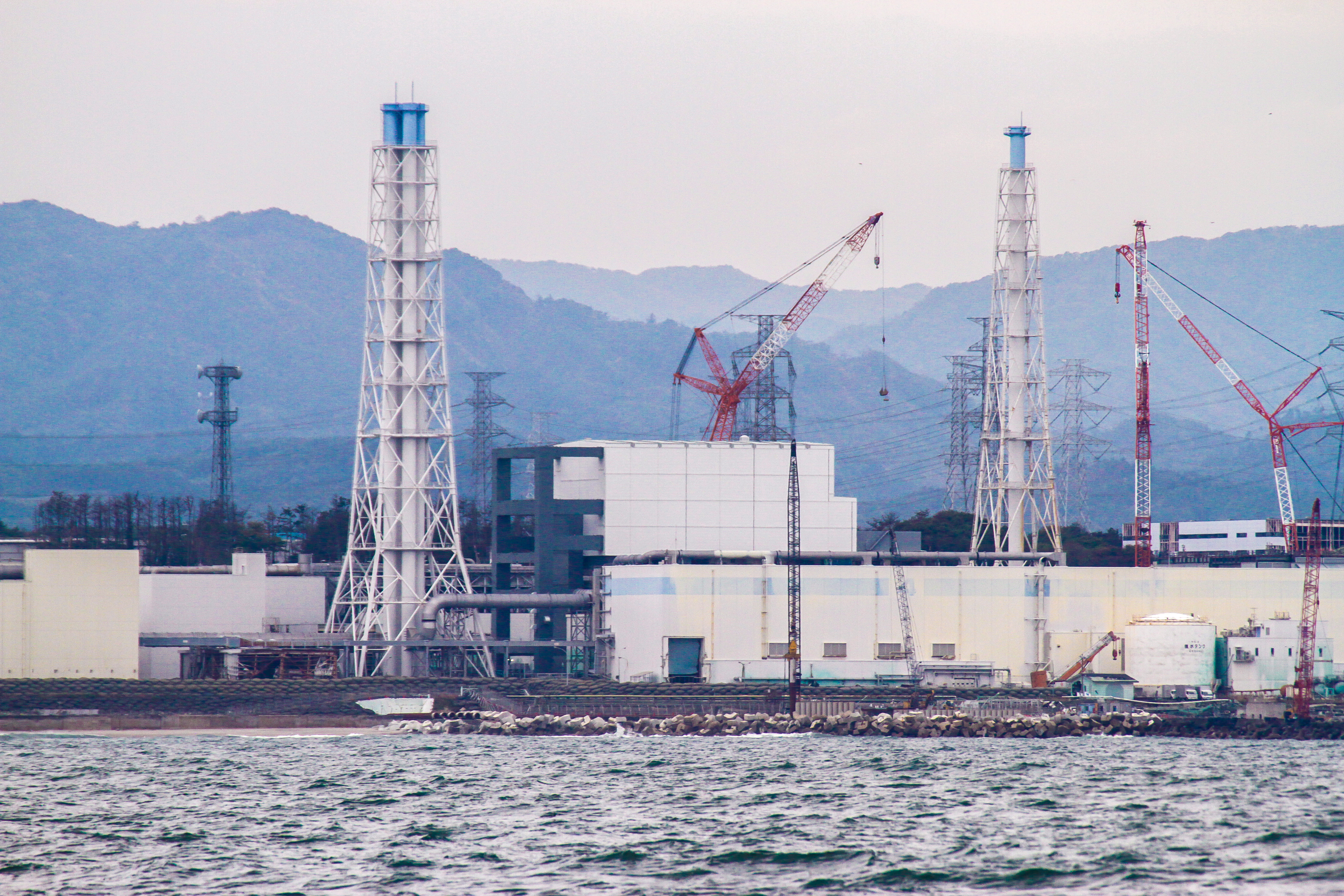 Japan are set to release more than one million tonnes of contaminated water from the Fukushima nuclear power plant into the Pacific Ocean.

Prime Minister Yoshihide Suga said that the government’s decision to release the contaminated water into the ocean was realistic and unavoidable in order for Fukushima to go forward with recovery.

The Japanese government said that the process will begin in two years, taking a decade to complete.

After a crippling tsunami in 2011, 1.25cm tonnes of water has gathered at the nuclear plant site. The Japanese government have said that the water will be filtered to remove harmful isotopes and diluted to meet international standards before it is released into the ocean.

The International Atomic Energy Agency (IAEA) supports this action, as radioactive elements will be removed from the water. The IAEA mentioned that nuclear plants around the globe use similar methods to dispose of wastewater.

“We strongly oppose any plans to discharge the water into the sea,” he told The Guardian.

“The cabinet’s decision failed to protect the environment and neglected the large-scale opposition and concerns of the local Fukushima residents, as well as the neighbouring citizens around Japan,” she said.

Photo: Fukushima Sea Water Sampling-3 available HERE and used under a Creative Commons Attribution. The image has not been modified.