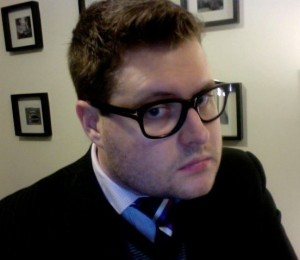 Jason Whittaker became an editor at the age of ten, when he commissioned the family newspaper, The Whittaker Express. After completing a journalism degree some years later he set out to fill in the gaps in his knowledge, freelance writing and eventually working as a managing editor for ACP Magazines. He now holds the position of deputy editor at online news publication Crikey, an online news publication, where he also oversees the theatre blog, Curtain Call.

Masters student Matt Smith talks to him about being an editor and the power of the written word in this Working Journalist podcast. Click to listen.