The founder of Jim's Mowing says his contractors could sue the government for $7 million dollars over the stage four lockdowns. 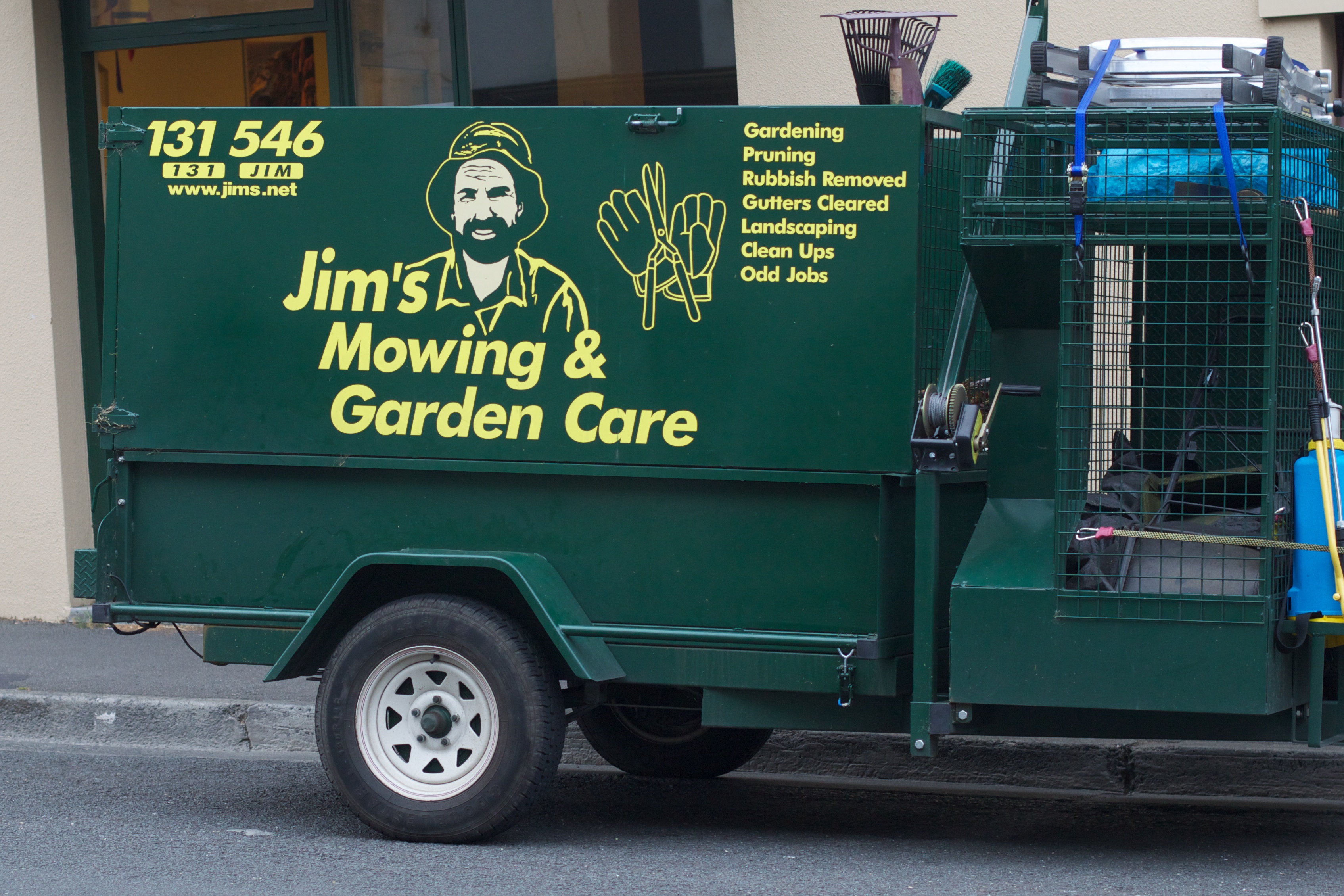 Jim’s Mowing’s founder Jim Penman has divulged that over 600 of his Victorian contractors have been hit financially by the state’s harsh lockdowns, claiming that they could sue for $7 million.

Penman told NCA Newswire that contractors across the state are losing up to $3000 a week since workplace restrictions saw cleaning and gardening services prevented from operating.

“We have repeatedly asked the Premier for hard evidence that what my company does contributes in any way to the spread of coronavirus and we have received nothing, just that his decision is based on health advice from experts, but that’s not hard evidence,” Penman said.

“Council workers are doing the same job, and in groups, yet my company and contractors are being prevented from earning a living – there is absolutely a legitimate claim for compensation here.”

The founder says that he “used to support Daniel Andrews and what he was doing”, but has since had a change of heart, addressing in an emotional letter to the state leader that said he was “shocked and appalled” that the roadmap out of lockdown provided “no relief” for Victorians.

The founder’s main concern since the lockdown was extended is the mental health and well-being of the state’s citizens.

“Premier, you will have blood on your hands,” he wrote.

“I appeal to you once more to drop this senseless measure, to put human welfare before the cynical pursuit of political advantage. Sole operators on a site are no risk to public health, and should be allowed to work – regardless of whether they are part of the Jim’s Group or not.”

The founder appeared on the Today Show in a scathing interview this morning, naming the Premier the “worst political leader since federation”.

Talk around Jim’s Mowing online has blown up since the interview, with arguments supporting Penman’s views as well as arguments against, calling for a boycott of all Jim’s services.

Well, I see a national boycott of Jims Mowing coming on!

Premier Daniel Andrews announced the stage four lockdowns would continue until September 28, with some conditions easing.

These include the 8pm curfew moving to 9pm, exercise will be increased from one hour to two hours a day, public gatherings of two will be allowed and singles will be able to nominate one person to visit them, as part of a “bubble” system.

Photo: Free high-resolution photo of transport, truck, vehicle, auodyssey by Alan Levine available HERE and used under a Creative Commons Attribution. The image has not been modified.