Struggling to lock in interviewees? You're not alone. 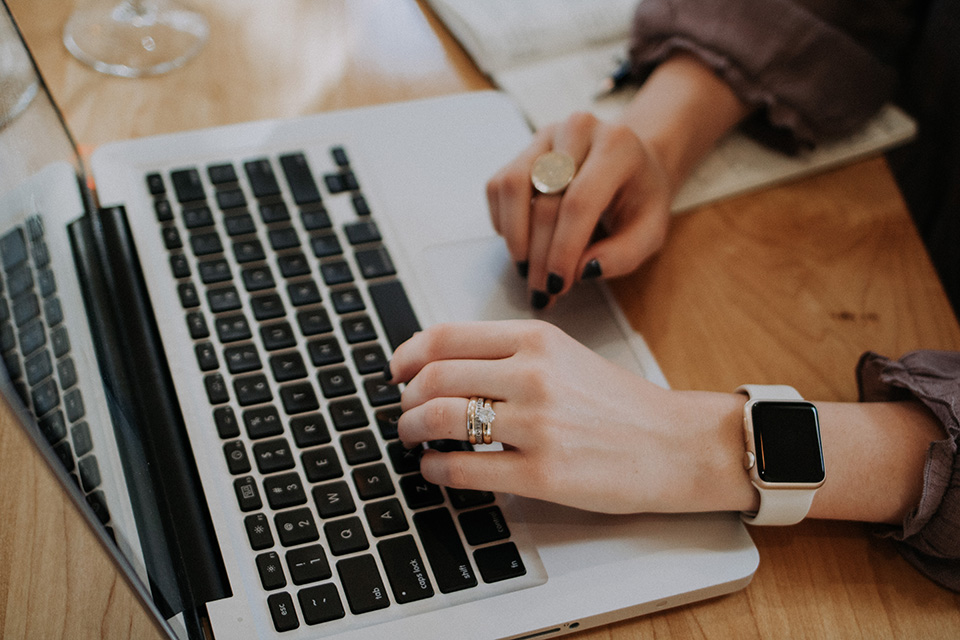 In August, Mumbrella reported that the number of students enrolled in journalism courses for 2016 was 4787 in Australia.

Not only are just under 5000 students all competing for jobs, they’re also competing to find talent for interviews. As students we are often required to conduct interviews for university assignments, whether that be in print or broadcast form. And usually we have to also compete against ‘real’ journalists to get them.

Journalism student Marisa Sopcic knows how hard it can be to secure an interview as she feels students sometimes aren’t given a chance.

“Being a student, you often get overlooked, someone [with a] high profile might not want to share their views with someone they feel really won’t benefit their career. It’s hard when you are trying to produce a high-quality piece of writing and you can’t even get a simple quote from a credible source,” she said.

As a student Daily Telegraph journalist Marnie Cohen also experienced similar difficulty getting her sources to take her seriously.

“As a uni student, particularly in my last year, I wanted to break into more serious stories but when calling authoritative figures, they were quite reluctant to speak to students. I remember once calling [a government agency] and they slammed the phone down in my ear. It was pretty disheartening when this story really had potential to break grounds and became a major news story shortly after,” she said.

Sopcic and Cohen are not alone in feeling this way, a survey conducted while compiling research for this article found that 90 percent of current and former journalism students have experienced trouble in securing talent to interview.

One of the problems for student journalists is trying to find the best way to contact a potential interviewee.

La Trobe University journalism lecturer Peter Gregory suggests students need to think about how they communicate at university and how that should differ when contacting people outside of that environment.

Gregory says there’s an instant relationship between a potential interviewee if you are working or studying at the same institution, but if you don’t have that connection then they are really not under any obligation to email you back. Your potential interviewee may have hundreds of emails arriving in their inbox daily, therefore, you’re at the bottom of their list and you need to find a way to get up that list.

To overcome this barrier Gregory’s number one tip is to build rapport.

“You’ve got to find a way to get to know these people. If you want to interview someone from the local council…find out where their contact numbers are and go to a council meeting. That sort of personal contact means so much when you’re trying to put yourself in front of dozens or hundreds of other students who want to talk to this person as well,” Gregory said.

“In my experience, it’s all about building relationships and establishing an identity as a journalist that makes talent trust you, and want you to use your voice and your platform to tell their stories,” she said.

“Just call them… say can I have five minutes of your time and be really polite and you’ll find that nine times out of ten they will chat to you,” she said.

Fellow panellist the Herald Sun’s Ryan Tennison also agreed the best way to get a potential interviewee to agree to an interview is to call them.
“It’s so much harder to decline you on the phone…absolutely call them even pester them if they keep saying no,” he said.

Also speaking at the event, ABC reporter Paul Donoughue was surprised people are reluctant to help out students. He admitted you can’t make people agree to an interview, however, you can try to convince them by saying it may be published.

Punkee multimedia producer Tara Watson agreed with Donoughe, reflecting on her time as a student by saying she would often tell potential interviewees her work might be published for the university’s news website to try and get them to agree to an interview.

Despite this, some students still have trouble securing interviews.

One mistake lecturer Peter Gregory thinks some students make is approaching talent without having questions prepared.

After initially making contact he says students should organise the interview for as soon as possible.

“You’re the person who wants their information, so you aim to get it as quickly as you can and make it as easy for the interviewee as you can, that way it tends not to fade away,” he said.

“Simply invite someone to be interviewed. They usually say yes…most people seem to be happy to share their stories,” he said.

Although securing interviewees as a student journalist can be hard, being prepared, calling and persisting may increase your chances of locking one in.