The Walkley Award-winning journalist gives advice to journalism students on making the most of your degree and early-career opportunities. 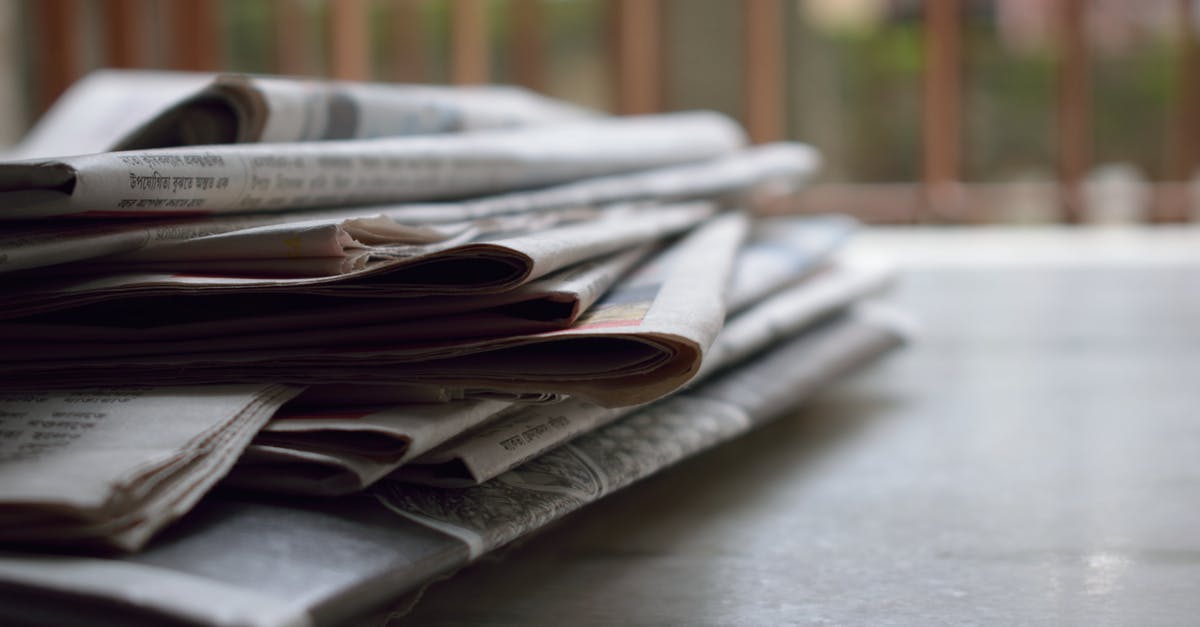 Rachael Brown is an award-winning ABC journalist who has been in the industry for 16 years. She is best-known for creating the most popular true crime podcast in Australia – Trace. She recently shared her experience with upstart.

Do as many work placements as you can!

“I did internships at the ABC, Channel Nine and The Age. Being out on the road, I met reporters who spotted my passion and helped me land other stints with Channel Seven – listening to the police scanner with chief-of-staff and former crime reporter Peter Morris, and with Channel Ten – where I worked in its sport department over summer.”

“My first paid industry job was as an editorial assistant with the Herald Sun and I also started filing pieces for the Sports Star column for my local paper, the Moonee Valley Gazette. At the Sydney 2000 Olympics, I was a waitress in the athletes’ dining hall, so I also wrote about this for the local paper.

“‘Write about what you know’, we were taught at uni, so I did.

“Anything to help bolster my folio for the small number of cadetships up for grabs. I knew how competitive the industry was, and desperately wanted to be part of it.

“Before graduating in 2001, I applied for two cadetships – one at the ABC, and the other at The Age. I got offered both…on the same day! My folio and the amount of time I’d dedicated working unpaid in the industry must have impressed the interview panels.

Once you’re in the industry, soak up as much as you can.

“And don’t be afraid to move outside your comfort zone. I was sent to Sale, Gippsland, in 2003, the year after my cadetship. I’d never lived out of home before, my boyfriend dumped me because he didn’t want to do long-distance [even though it was only three hours away], and I didn’t know how I would last a year there. I ended up staying for two-and-a-half years. I loved it, and became part of the fabric of that great community, joining a local netball team and taking up taekwondo.

The Sale bureau chief, Mark Debono, was a trusty mentor and remains a life-long friend. We had to do everything; dig, write, edit and read the news…six times a day. And in the country you can’t just check your Twitter feed for news; the best stories are a lot about wearing down boot polish, getting out and meeting people. This taught me a lot about digging, rapport with interviewees and relationships with sources. Also, want to know something in a regional town? Ask the local hairdresser or publican!

Take advantage of any mentor/buddy programs offered within your organisation or the wider industry. They’re invaluable.

“The colleague who took me under her wing when I was a cadet, Kerri Ritchie, is now one of my best mates, who worked with me on Trace. I still look to her for advice, on all my toughest stories. Learn it’s okay to lean on people, this job can be incredibly consuming. On the darker stories, ensure you debrief or use your work’s counselling program. You mightn’t realise it at the time, but trauma can creep up on you. And the best way to be able to keep telling others’ stories is if you’re healthy.”