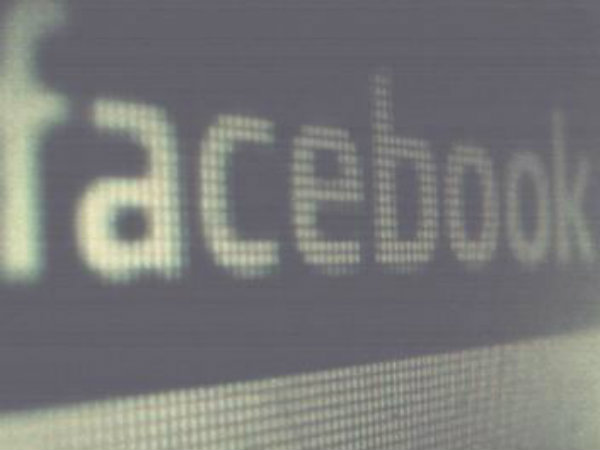 Tristan Barker, a notorious Australian troll and his Facebeef followers embarrassed Today Tonight, after luring the program into running a false story.

Jasmine Vanmidde brought the story to life, playing the hypothetical victim of Barker’s cyber bullying. But in reality she is just another one of his Facebeef followers.

After Today Tonight labelled Barker “the internet’s biggest bully”, Vanmidde and fellow Facebeef supporter, Nebz Adlay, released a video of their own, bringing the integrity of Channel 7 journalists into the spotlight.

“All it took was an email entitled ‘Tristan Barker cyber bullied me’ and then a three minute phone call to convince one of the most watched and believed news programs in Australia that I was a poor bullied girl, when in reality I’m a member of the Facebeef team and have been so for the better part of a year,” Vanmidde says in the video.

It is hard to believe that one of Australia’s biggest broadcasting networks could be trolled by a group of teenagers, but that’s exactly what happened. Executive producer of Today Tonight, John Choueifate, told News Limited, “We took her at face value and went to every measure to ensure her story stacked up.”

And, while it was Today Tonight that got caught this time, this is not the first case of journalists falling for false information.

It is hard to forget the Norwegian Massacre of 2011. But, what does slip the memory of many, is that the gunman was originally reported as being a Muslim.

Unlike the aforementioned scenario where journalists were purposely fed incorrect information, news of the Islamic extremist on a rampage occurred through a lack of facts.

Sparked by a tweet and what Simon Maloy calls an “information vacuum filled with prejudice”; false reports even made it to reputable sources such as The Washington Post and CNN.

Again during Hurricane Sandy in 2012, a simple tweet about the New York Stock Exchange drowning in three feet of water went viral.

Thought up by Shashank Tripathi, the phony news was re-tweeted 650 times, mostly by credible sources. This knowledge became so real and wide spread that within an hour the National Weather Service, CNN and the national press were reporting it to be true.

And just last year in the United States, the girlfriend of Notre Dame’s line backer, Manti Te’o died of leukaemia. The only problem was that his girlfriend never existed, and was instead the creation of an elaborate “catfish” scheme.

Social media already creates a mass of white noise for journalists to sift through, and trolls purposefully circulating bogus stories only adds to the potential minefield.

If some of the most recognised reporters and newspapers can be fooled, then emerging journalists need to take note and learn from their mistakes. While Twitter and Facebook are popular mediums to get tip-offs and information, they can’t be solely trusted and need to be double checked.

As in the case of Hurricane Sandy, even if the story has been reported by three journalists and tweeted more than 600 times, the facts still need to be proven.

Journalists come across false information every day, a facet of the industry that has expanded exponentially with the social media explosion. As a result, the need to treat all facts reported on social media with great caution, is paramount.

Being a credible journalist means checking every fact and verifying every source, otherwise you run the risk of becoming a punchline.

Tahlia McPherson is a third year Bachelor of Journalism student at the La Trobe University and is one of upstart’s staff writers. You can follow her on twitter: @TahliaMcPherson