A man has been arrested and charged with the 1987 murder of Raymond Keam. 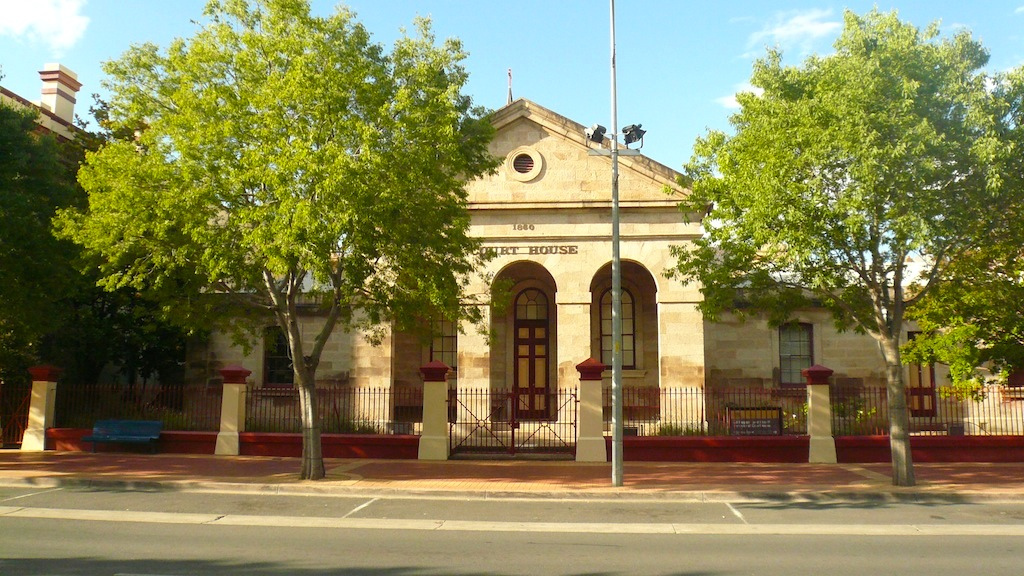 The 75-year-old man was arrested by Victoria Police at his Clayton home on Wednesday and extradited to Albury Police Station.

He has been charged with the murder of Raymond Keam, whose body was found in a park in eastern Sydney, more than 34 years ago.

The body of Keam was found by a member of the public at Alison Park, in the suburb of Randwick in January 1987. The post mortem revealed Keam died of severe head injuries. He was 43 years old at the time of his death.

It is alleged that Keam was beaten to death during a series of gay hate crimes in Sydney. Keam was a martial arts instructor and father of four.

A 1988 inquest into Keam’s death found that he died after being struck by a person or persons unknown. At the time, nobody was charged.

In 2019, the Homicide Squad’s Unsolved Homicide framework launched a new investigation into the cold case, involving detectives attached to Strike Force Augenaut. In June, a $1 million reward was offered for any information about Keam’s murder.

Victoria Police made the arrest and successfully extradited the 75-year-old man to Albury Police Station, where he has been charged with murder.

Keam’s murder was one of 88, occurring between 1976 and 2000 that were being reviewed by police under Strike Force Parrabell, for potentially having gay-hate bias, while also investigating recommendations for improvements in policing.

Keam’s partner and children fronted the media in June, still searching for answers about his death.

“Raymond was a bright, strong, smart and generous man, who can never be replaced,” his partner Diane Smart said.

“As a gay man myself, this was heartbreaking,” he said.

The man was refused bail and is to appear in Albury Local Court today.

Support services for the LGBTIQ+ community can be found below, if you or anyone you know is struggling:

Photo: by Robert Myers (Bidgee) available here. The image has not been modified.