The former Hawthorn coach is firmly on North Melbourne's radar 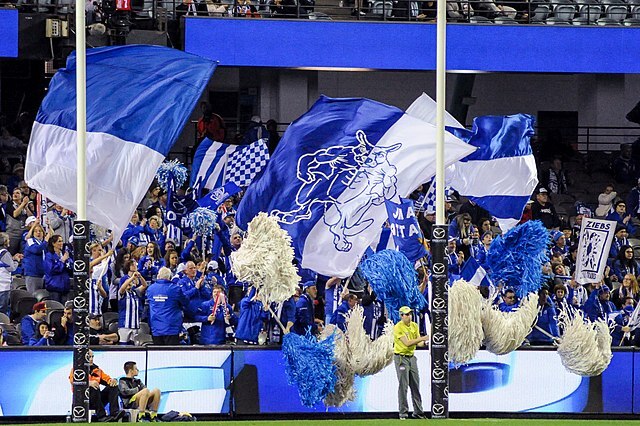 North Melbourne is said to be strongly pursuing four-time premiership coach Alastair Clarkson for the 2023 season and beyond.

It comes after the club parted ways with senior coach David Noble early last week, with the 55-year-old only able to deliver five wins from his 38 games in charge.

It has been a rollercoaster fortnight for the Roos, who only claimed just their second win of the 2022 season after prevailing over Richmond on Saturday night. Then on Monday, they formally met with the AFL to begin formalising its push for a priority pick in this year’s draft.

Seven News reported last night that Clarkson, a former Kangaroos player of 93 games, is seeking $1.6m per year on his next coaching contract.

“One club is going to act swiftly on Clarkson, and that is the Kangaroos,” Seven News chief football reporter Tom Browne said.

“I’m told North has gone all in on the premiership coach (with) the Kangaroos now in the box seat.

“If North secure Clarkson it means they’ll spend up to 23 per cent of their capped football budget on one person – it might be worth it.”

GWS, the only other AFL team currently with a senior coaching vacancy, are said to be going through a “thorough process” and are speaking to a range of candidates.

Should they miss out on Clarkson and instead land an untried assistant coach such as Melbourne’s Adem Yze, the Giants could save themselves $1m per year.

Speaking on Fox Footy’s AFL 360, outgoing AFL Chief Executive Gillon McLachlan played down talks that he was going to “plant” Clarkson at Arden St to be their next senior coach.

“It won’t be my decision. They will go through a process and they will get the best coach they can,” he said.

“I mean, if Alastair was available, they would take him.

“‘Clarko’ comes with his own set of unique challenges – he knows that and I know that – but he’s a genius coach and the clubs that are looking for a coach I’m sure will be seeking him out.”

Clarkson, who coached 364 games for Hawthorn between 2005-2021, left the club halfway through last season and has since been travelling abroad while he contemplates his next move.

The 54-year-old has also been strongly linked to a role in Tasmania’s push for a 19th AFL license.

North Melbourne cheer squad by Flickerd available HERE is used under a Creative Commons Attribution. The image has not been modified.