Athletics star Agnes Tirop stabbed to death in her home. 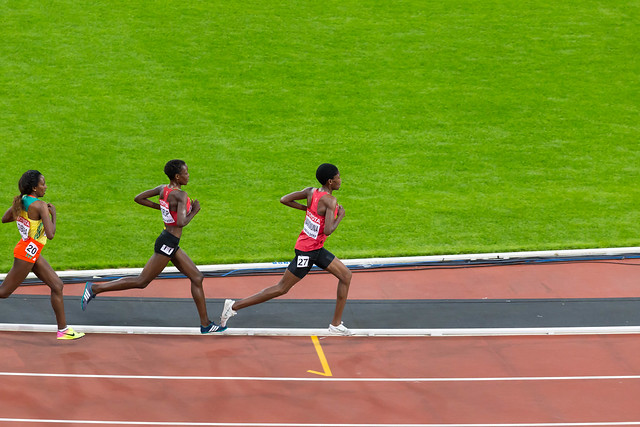 Elgeyo Marakwet County police chief Tom Makori said they are searching for Tirop’s husband, who is currently missing and wanted for questioning.

“Her husband is still at large, and preliminary investigations tell us her husband is a suspect because he cannot be found. Police are trying to find her husband so he can explain what happened to Tirop.”

Tirop, 25, was a rising athlete, a bronze medalist in the 10,000m and cross-country world champion in 2015, who also finished fourth in the 5000m at this year’s Tokyo Olympics. Only last month, she broke the women-only 10km world record at the Road to Records Event in Germany, with a time of 30:01, cutting 28 seconds off the previous record, Athletics Kenya said.

Tirop also made history in 2015 when she became the second youngest ever gold medallist in the women’s cross country championships after Zola Budd.

“I urge our law enforcement agencies led by the National Police Service to track down and apprehend the criminals responsible for the killing of Agnes,” Kenyatta said.