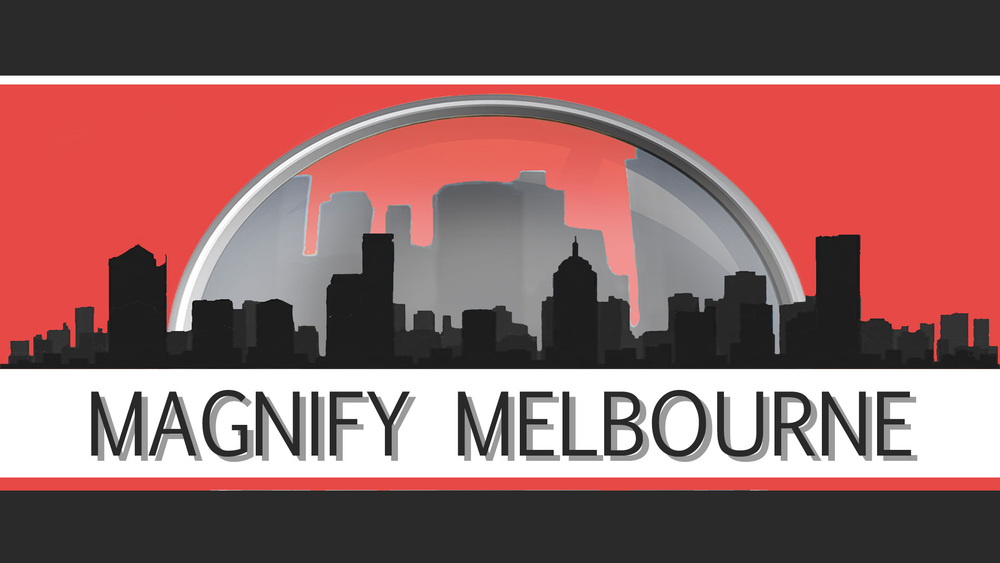 Three episodes produced by students were screened at the festival which was held at Warner Bros. Studio in Hollywood over the weekend. The award was earned based on the jury’s impression.

The Magnify Melbourne series was launched by the media and communication students with Steinar Ellingsen as the executive producer and Hugh Martin and Mandy Crane as supervisors.

The Magnify Melbourne series is a compilation of short documentaries produced by students that aim to document the lives of Melburnians and allow many unique stories to be told.

Ellingsen is also the festival director for Melbourne WebFest, which has grown in submissions by a huge 70 percent in the past three years. 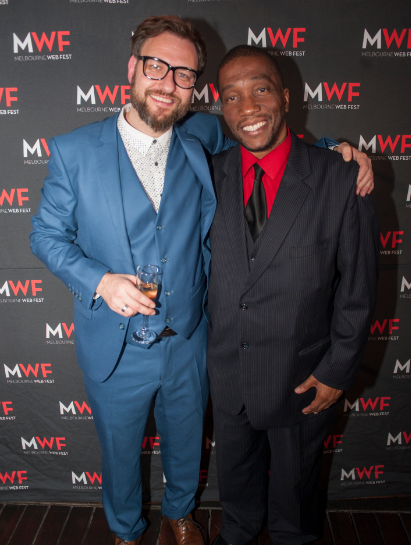 “Web series was an amazing vehicle for learning a whole bunch of things. It wasn’t just about making videos,” he says.

“It was also about making a website, about learning how to market my work on social media, and about how to work with other people with niche skills.”

As web series and video content is becoming a huge platform for news, supervisor for Magnify Melbourne Mandy Crane explains how online content is significant for students’ future careers.

“What we’re doing at La Trobe University is we’re showing how the new media is much more interactive. With print, it’s difficult to be immediately interactive,” she tells upstart.

For students taking up the subject Crane says it’s all about becoming familiar with the strengths of the web video medium.

“It’s not about being awesome Hollywood producers. It’s about having that knowledge and understanding all the tools you can use,” she says.

Magnify Melbourne has also been selected for Webfest Montreal, which will run in June.

Episodes screened at LA WEB FEST included ‘Jason: A message of hope’, ‘Brie: Mindful through adversity’ and ‘Juzzy: Scootering pro’. To watch these and many other short documentaries check out the Magnify Melbourne playlist.

Jason: A message of hope