After continually clashing with Labor over climate policies, Fitzgibbon will retire from politics after 25 years in the seat he took over from his father. 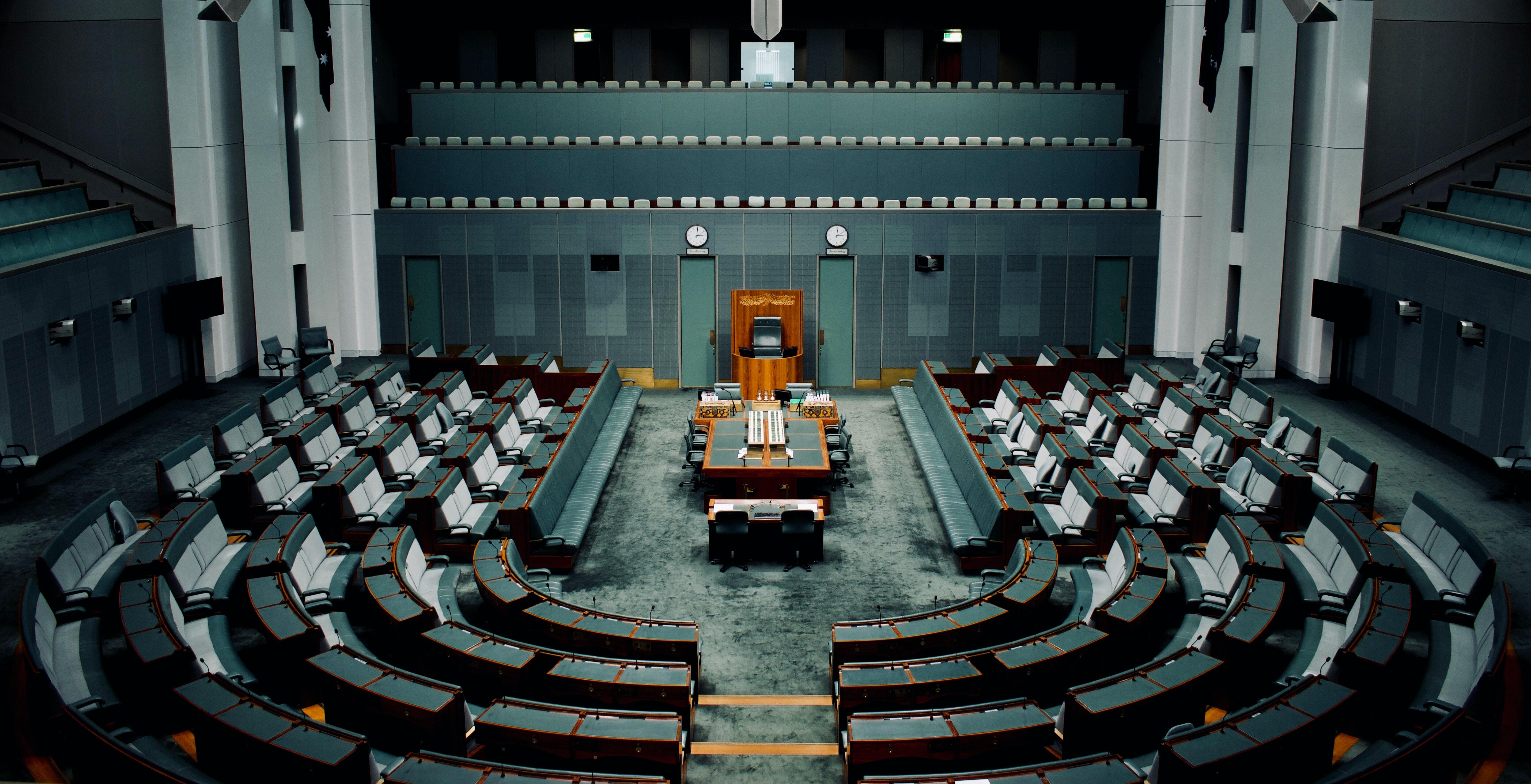 Labor MP Joel Fitzgibbon will quit politics after the next election, announcing he will not contest his long-held seat of Hunter NSW. Fitzgibbon has been vocal in his criticism of Labor’s climate policies, urging Labor to come back to the centre to avoid losing their blue-collar voters.

In the 2019 federal election, Fitzgibbon narrowly held on to the conventionally safe Labor seat after experiencing a 22 percent swing against him. Hunter is situated deep in coal country; One Nation swept up many Labor votes with their ex-miner candidate Stuart Bonds, prompting Fitzgibbon to question “how did it all go so terribly wrong?”.

Fitzgibbon stepped down from the shadow cabinet in November 2020, claiming Labor’s push for larger carbon emission cuts was alienating those who would have traditionally voted for them. At the time Fitzgibbon expressed regret he didn’t contest the party leadership in 2019.

“I don’t believe I would have won that contest, but I think a contest would have been good for the rank-and-file and the industrial wing of the party,” Fitzgibbon said.

While agreeing climate change is a serious issue, Fitzgibbon repeatedly aired his frustration at Labor’s climate policies being too idealistic and not speaking to the needs of its traditional voter base.

“So, if you want to act on climate change, the first step is to become the government.”

“And to become the government, you need to have a climate change and energy policy that can be embraced by a majority of the Australian people. That is something we have failed to do for the last seven or eight years,” he said after leaving the front bench in 2020.

Fitzgibbon reiterated his support for Labor leader Anthony Albanese, confident in Albanese’s ability to lead Labor to victory at the next federal election. Fitzgibbon said Labor’s climate policies have returned to centre-ground, crediting his own outspoken advocacy for traditional working-class Labor voters.

“I knew that if I worked hard at it, Labor would see some common sense and come back to the people it has traditionally represented, recognise the important role the resources sector plays in our national economy,” he said.

“Anthony Albanese has dispensed with all of those crazy tax policies that we took to the last election.”

The seat of Hunter has been held by his family for 40yrs, after Fitzgibbon took it over from his father, Eric, in 1996. Fitzgibbon is confident the seat will remain Labor after his departure.

Photo: The Australian House of Representatives at the Australian Parliament by Aditya Joshi available HERE and used under Creative Commons Attribution. The image has not been modified.Photo: