Secret correspondence between the Queen and Sir John Kerr to be released by National Archives of Australia. 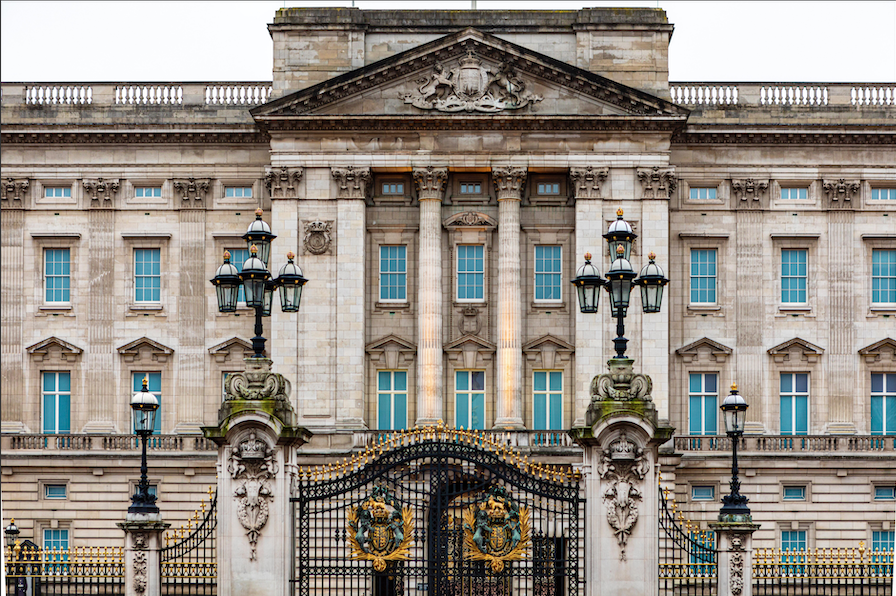 A landmark case has been won by Monash University historian and Gough Whitlam biographer Jenny Hocking, which will see the release of correspondence between the Queen and then Governor General, Sir John Kerr about the dismissal of Gough Whitlam.

Dubbed the ‘Palace Letters’, the correspondence includes over 200 letters and telegrams exchanged between the two highest members of Australia’s constitutional monarchy leading up to the dismissal of a democratically elected prime minister.

Prior to this, access to the letters had been denied, as it was ruled as personal communications by the Federal Court and the National Archives of Australia, meaning that they wouldn’t be released until 2027 and only then, with the permission of the Queen.

However, on Friday the High Courts full bench ruled that the Palace Letters are in fact Commonwealth property.

“It’s terrific news,” Hocking told The Guardian. “It’s such important news for history, for our nation, because these really are critical documents.”

Hocking is calling for the National Archives of Australia (NAA) to immediately release the letters saying that the public deserves to know the full history of the greatest political and constitutional crisis in Australia’s history. The letters, written over 40 years ago remain at the NAA in Canberra and have never been made public.

This ruling comes after a four-year battle attempting to secure the release of the letters through the courts, which is a bid that has been resisted by the archives.

The dismissal of the Whitlam Government by the Governor-General on November 11, 1975 is one of the most controversial events in Australia’s political history.

The decision of then Governor-General, Sir John Kerr was to dismiss the Labor Prime Minister Gough Whitlam and appoint the Liberal opposition leader, Malcolm Fraser as prime minister on the condition that he called an election.

This development effectively ended a three-week parliamentary standoff that began on October 15, 1975 when the opposition parties announced that they would block the government’s supply bills in the Senate, as a means to forcing the government to an election.

Part of the issues posed by the dismissal of the Whitlam Government is related to the fact that the government is formed by the majority party in the House of Representatives but is often faced with a Senate where it does not have a majority.

As the Senate is elected by proportional representation, it can be incredibly rare for any one party to have a majority. In addition to this, the numbers in the Senate can never be completely representative of the people as all states elect 12 senators, regardless of their size.

The Whitlam dismissal effectively raised the question of whether the Senate should be able to bring down a government that was democratically elected by the people in the House of Representatives.

And Hocking has said that while the Queen can see the letters held in our own national archives, the public cannot.

Photo: By Hulki Okan Tabak available here and used under a Creative Commons Attribution. The image has not been modified.