The first Latin Spring Festival is being held this weekend in Coburg to celebrate latin culture, writes Molly Hancock. 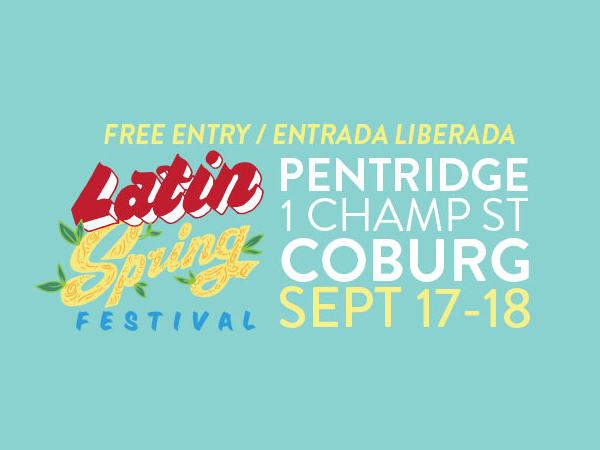 The inaugural Latin Spring Festival is being held this weekend to celebrate Latin culture and the beginning of spring.

“We are celebrating the independence of Mexico, El Salvador and Chile and by chance that falls on the 15th, 16th and 18th, so this weekend is the actual independence of these countries and that is why we have solely focused on those countries,” event organiser Oscar Diaz tells upstart. 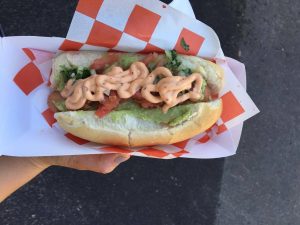 Whilst there is a strong focus on those three countries, the festival also incorporates the diverse Latin culture from Argentina, Cuba and Spain.

“We started the Latin Spring Festival because we thought the festivals around now lacked passion and didn’t have the same influence or impact the festival used to have when we were kids,” Diaz says.

“We wanted to make it all about the food, the music, free entry and so here we are today.”

Being a new festival, Diaz explains how powerful and influential social media has been for promoting and making their event so successful.

“One hundred percent you need social media and we opted to go with one channel and that was Facebook … due to them having a really good marketing format,” Diaz says. 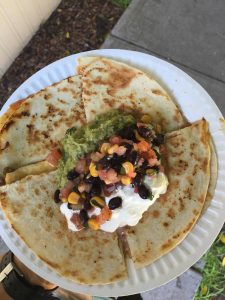 “I believe in a lot of situations festivals don’t use their social media to its fullest potential and how we utilised [it] is different to other festivals because we have a big focus on food.

Held in the old Pentridge Prison in Coburg, the free multicultural event is for everyone to embrace latin culture, food, drinks, dancing and music.

“Our main attraction will be the music and the food. We have three bands performing, DJs and 25 food vans … everyone is very happy with the turn out, some vendors are already running out of food,” Diaz says. 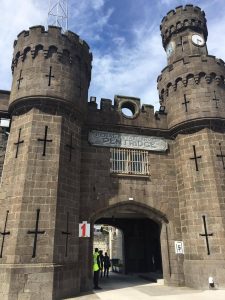 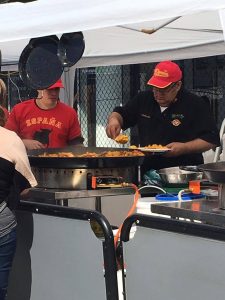 With their original venue falling through, Diaz says it was by chance they scored Pentridge as their location and because of their history of running big time events such as the Grand Prix.

“Our first location was ruined by weather, so we had to be creative and resourceful,” says Diaz.

“Pentridge wanted to activate the space, but were scared, so we became their case study on what could happen at Pentridge and they trusted us because of our record.” 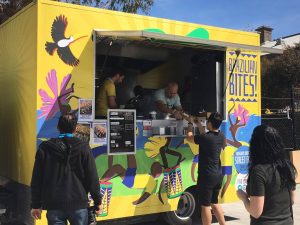 With a solid five year plan down pat, Diaz and his team aim to push Latin culture and help Latin businesses develop.

“Today we expected fifteen thousand people to walk through the door and already over ten thousand have, so we want to start small and take this and make it a big festival for future times,” says Diaz.

Be sure to check out the Latin Spring Festival and indulge in latin street food, music and culture.