Queensland and Western Australia, have both refused to commit to the national COVID-19 plan to re-open once certain vaccination targets are met. 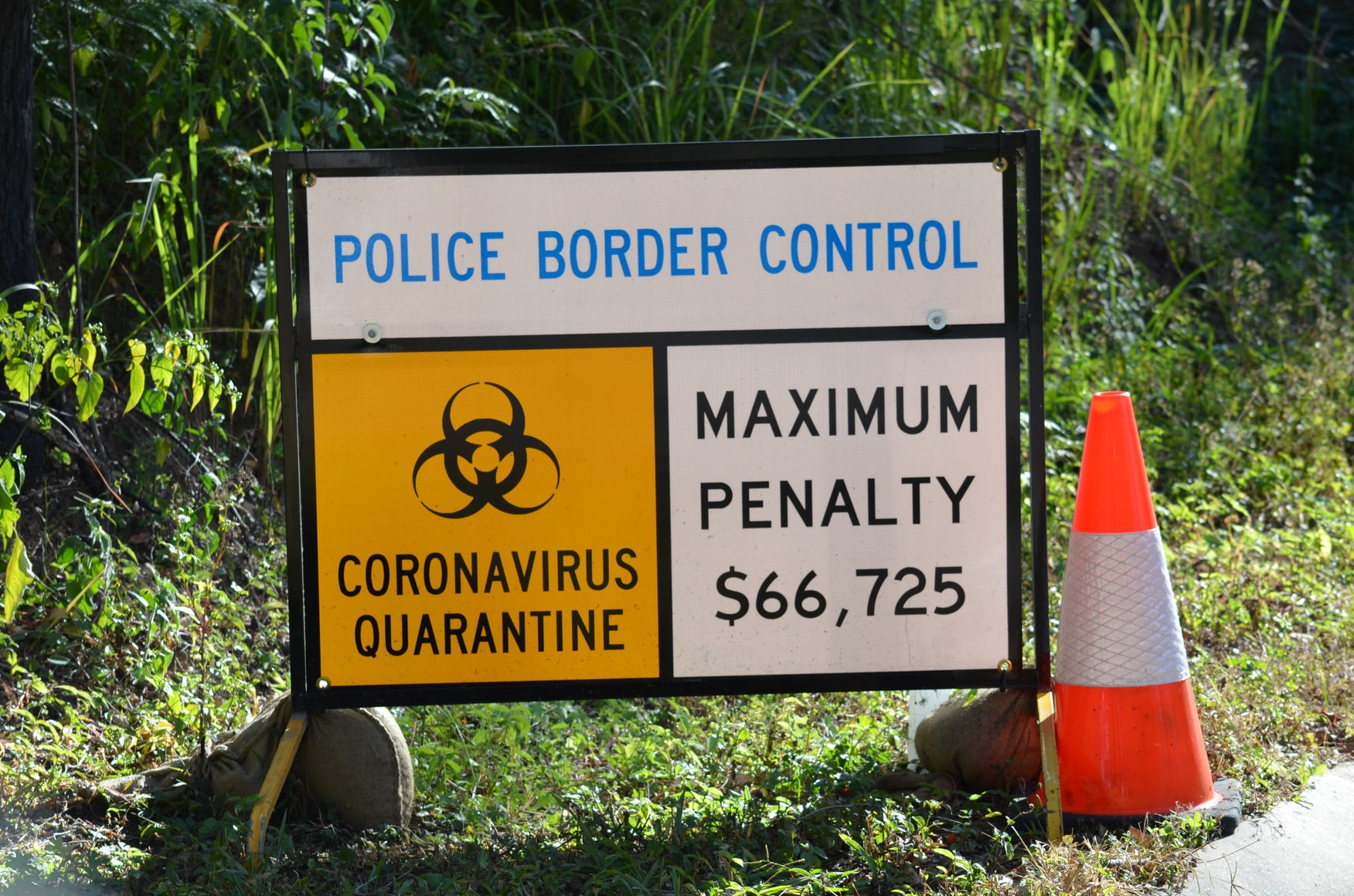 A constitutional lawyer has warned that Queensland and Western Australia could face unprecedented legal action if they keep their borders closed over the Christmas break.

The states premiers, Annastacia Palaszczuk of Queensland and Mark McGowan of Western Australia, have both refused to commit to the national COVID-19 plan to re-open once certain vaccination targets are met.

According to constitutional lawyer Professor Kim Rubenstein, this hard-line stance could leave the states “vulnerable” to possible lawsuits.

“Any person who is impacted by these restrictions and who can show that this is a disproportionate burden on trade [could mount legal action],” she told The Sunday Project.

“So that if it can show that it is, in fact, protecting one state over the other, without a legitimate or proportional response, then it really is available for challenge. And we may, in fact, see that ahead of us.”

Rubenstein also saying that the Australian constitution “was motivated by a desire to travel freely across the country” and that section 92 was included specifically to “discourage any restriction of travel within Australia”.

Late last week Palaszczuk admitted that Queensland had no intention of following the national plan of allowing state to state travel when 80 percent full vaccination is reached.

“If you look at the national plan, the 80 percent actually takes you backwards and I do not want that for Queensland, so we’re probably going to see a difference for Western Australia and Queensland because at the moment we have freedoms,” she said.

McGowan earlier this month also announced his plan to keep the Western Australia borders closed for longer than other states.

“When it is safe to do so we will open the borders — when an overwhelming majority of our population has been vaccinated,” he said.

“We will get there — it might only be a difference of a few months — but in the meantime, it’s worth trying to keep COVID out for as long as we can, so we can vaccinate as many people as possible.”

“There comes a time when you’ve got to honour the arrangement you’ve made with the Australian people, and that is when you get to 80 percent vaccination, it’s very clear that you can start opening up,” he told the Seven Network.

It comes as Western Australia and Queensland are lagging behind the rest of Australia in regards to vaccination rates according to an article by The Guardian at 63.34 percent and 63.78 percent first dose respectively. New South Wales leads the way with 85.51 percent of its population having received their first jab.

Australia is expected to reach the 80 percent fully vaccinated mark at some stage in early December.

Photo: Border Closed Sign by Timo Hartikainen available HERE and used under Creative Commons Attribution. The image has not been modified.