Lego is more than just a toy: some people have found a lifelong passion, employment or even an investment opportunity. 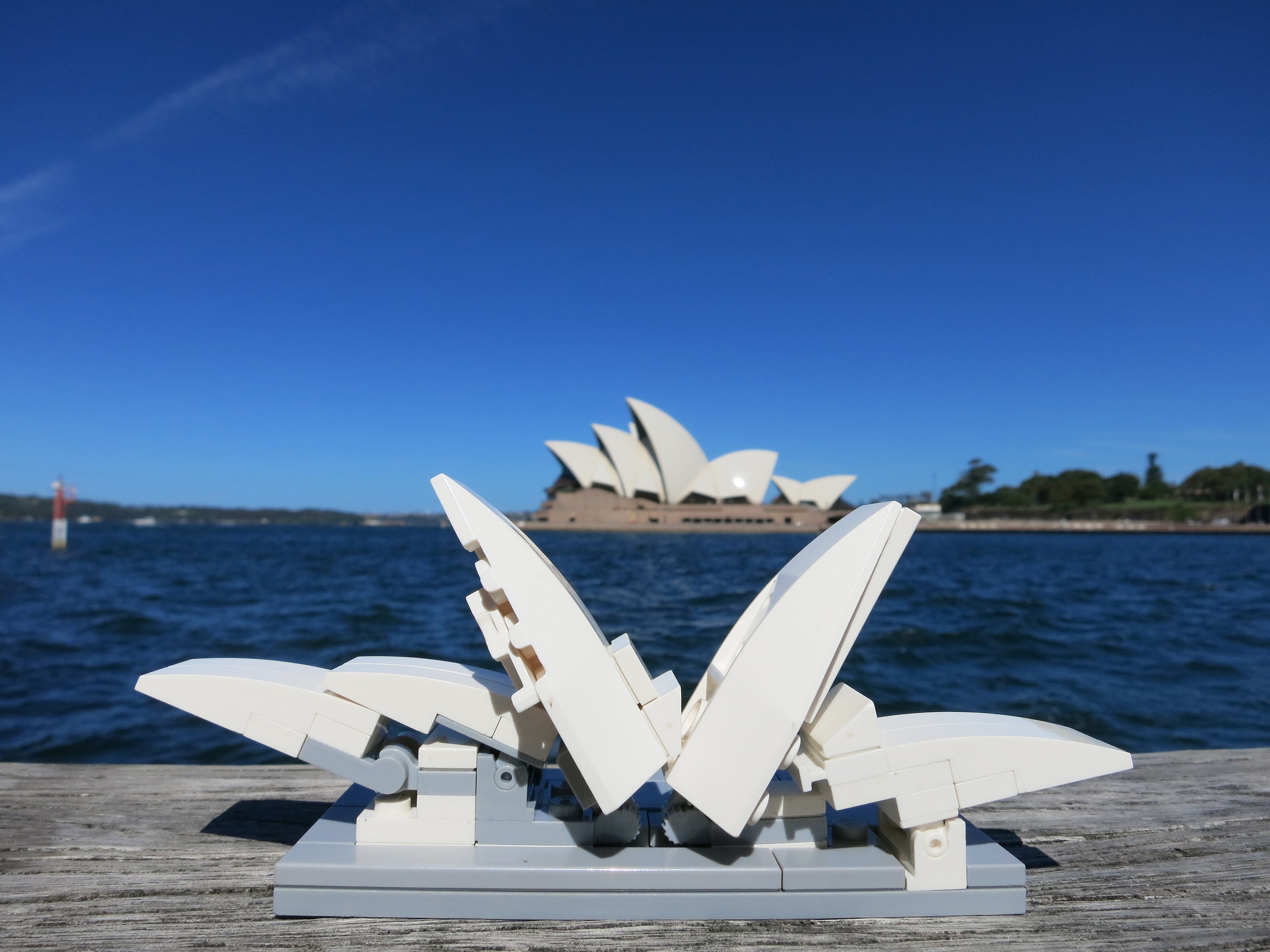 Lego Masters debuted on Channel 9 on 28 August 2019 to an audience of 1.38 million, making it the highest-viewed program launch this year, according to TV Tonight.

The show doubled the federal election in terms of TV ratings and beat out every free-to-air evening news broadcast.

Hamish Blake, host of Lego Masters, giggles his way through the creations in the Australian version of the originally British show.

The Lego community in Australia is one of the largest and most dedicated supporter bases worldwide.

OZLUG is an Australian Lego fan Facebook group with nearly 10,000 members. Admin of the group, Richie Moir told upstart that the Lego community in Australia is a lot bigger than it has been given credit for.

Moir said OZLUG was formed to unite Lego fans across the country, making for a more centralised group of fans to discuss their hobby.

Named the “Toy of the Century” by the British and Irish Toy Retailers Association, the Danish toy company has evolved and now collaborates with popular culture moguls Disney, The Simpsons, and Harry Potter, and has even made multiple movies of their own.

But Lego’s biggest success may be its service to its fans and the creation of products by their community. They not only listened; they hired fans to help them rejuvenate a brand that was once close to bankruptcy.

In 2004, then-CEO Jorgen Vig Knudstorp made some much-needed changes to a company that was performing financially in only their Star Wars and Bionicle sets. He made redundancies and shut down the failing Lego computer game business, but most importantly, he gave creative freedom to the fans.

Mr Knudstorp visited fan conventions, talked with AFOLs (Adult Fan Of Lego) and turned the company around by hiring the fans and putting them in charge of the product they loved.

Mark Stafford, one of the initial fans-turned-designers, spoke about the opportunity on Reddit, saying that he loved the idea and that Lego “knew the customers, as they had grown up playing with Lego and they had ideas that had been restrained for years”.

This idea is still active today through the company’s Lego Ideas genre: sets that are all submitted by fans via a competition. If they win, the fan gets their idea mass-produced and sold to the public with their name attached.

There are plenty of official and unofficial Lego events in Australia, including Brickvention 2020 in Melbourne and BrickExpo in Canberra this year. The passion of Lego fans in Australia isn’t a new concept.

Richie Moir, Admin of OZLUG, agreed that the community is very passionate.

“I also run the Perth Lego Users Group (PerthLUG) and we’ve built up a base of over 2,500 members in just over five years,” he said. “The community is strong, no doubt about it.”

Another side of Lego fandom is its monetary value. Some fans don’t buy the product just for enjoyment, but as an investment.

The market only deals in second-hand products and to track the market, like any other investment, there are several online resources to follow trends.

One of those resources is BrickPicker.com, an online community with over 38,000 registered members that offers information and deals to help collectors and investors.

As the co-founder and administrator of BrickPicker.com, Jeff Maciorowski is an obvious advocate for Lego as a financial asset. In an interview with upstart magazine, he said third-party sales can return millions of dollars to their sellers through sites like eBay, Amazon and Walmart.

“In many cases, Lego sets in both new and used condition will appreciate in value after they retire from production,” he said.

“Many treat Lego sets like any commodity, buy and sell and hope to profit from those sales. It’s all about picking the right sets. Do that and you can make a nice profit.”

And he has been proven right. The study ‘LEGO – The Toy for Smart Investors’ tracked the growth of 2,332 Lego sets between 1987 and 2015 and estimated the average return is 10-11 percent per annum.

According to macrotrends.net, gold increased by 5.8 percent per annum between the same period, meaning Lego had a significantly higher return.

There are even some extreme cases such as a Star Wars Darth Revan minifigure that initially sold for US$3.99 in 2014 and sold for US$28.46 on eBay a year later – a growth of over 600 percent. Or consider Market Street from 2007 that retailed at US$89.99 –  BrickPicker currently lists it at approximately AU$912.

“Many people who pay top dollars for retired Lego sets had some sort of emotional connection in the past with a particular set.”

According to ‘LEGO – The Toy for Smart Investors’, Maciorowski is right, with Super Heroes, Harry Potter and Star Wars all seeing a higher return than the study’s overall average.

However, like all financial investments, it’s not without its risks.

Richie Moir from OZLUG isn’t a fan of Lego investing.

“Every time someone shares a news story about ‘Lego being a better investment than gold’ I want to laugh,” he said. “I can give you examples if you like, but my personal opinion is no, it’s not a good investment idea.”

Whether people’s interest is fun or financial, regardless of where in the world you are, Lego seems to be attracting all generations – many of whom may well be enjoying watching Hamish Blake get blown away in Lego Masters.

Photo: LEGO a Day 328/365 By wiredforlego available HERE and used under a Creative Commons Attribution. The image has not been modified.